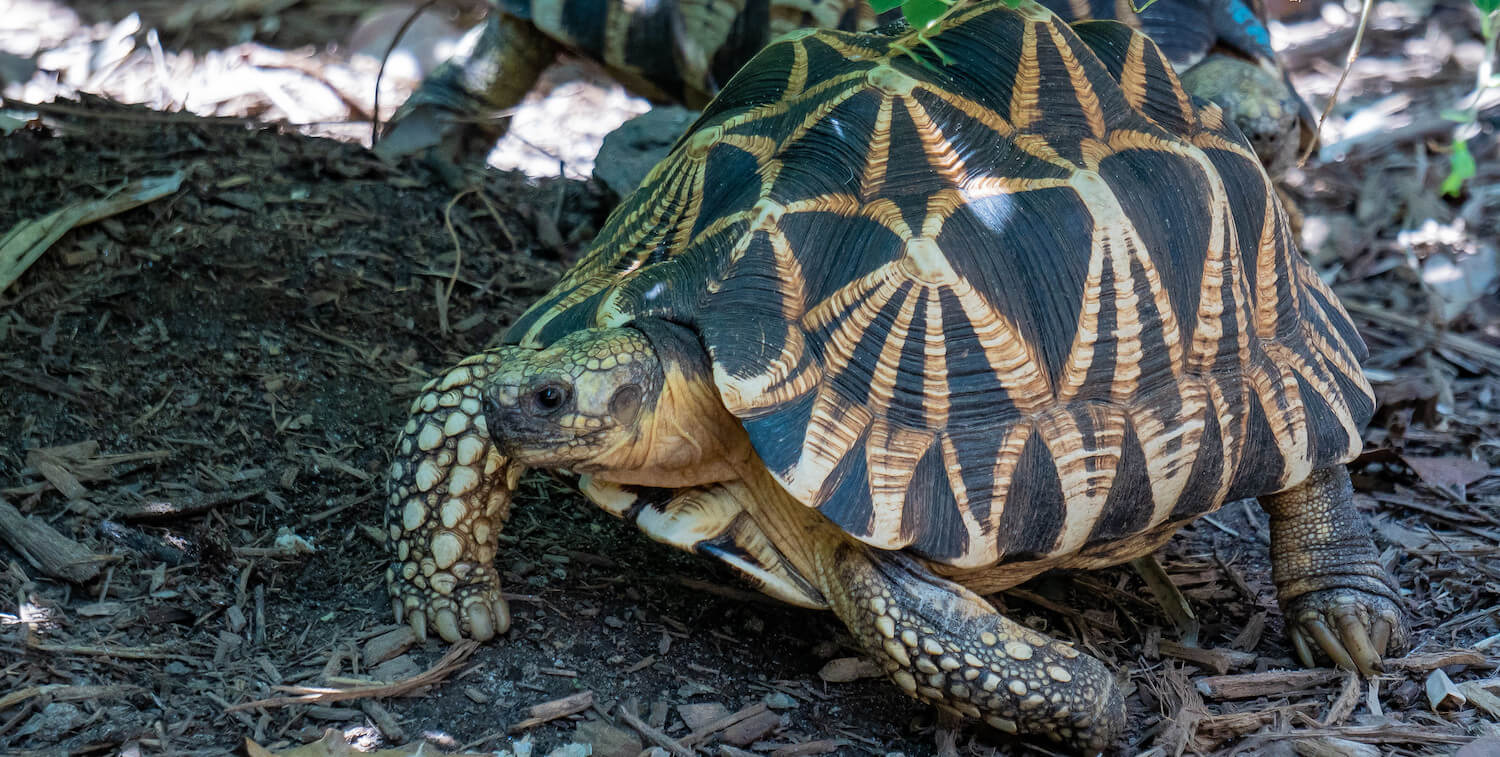 Celebrating success from across the biodiversity hotspots

For our latest "Conservation Wins" article, we caught up with some CEPF staffers for updates on our grantees’ efforts: Here’s the good news they’re excited to share.

“In the Cerrado, creating protected areas is usually too expensive because of resettlement costs. So, instead, CEPF grantee Fundação Pró-Natureza is working with landowners, helping them designate their land as private reserves. So far, 50 of these private reserves have been created, with more on the way. What I love about this approach, besides that it’s protecting important ecosystems, is that local people are the ones making the commitment. This is the surest way toward long-term, sustainable conservation.”

“In Madagascar, a lack of research and data is often a stumbling block for effective conservation. To help address this, the organization Vahatra created a free, open access data portal with information on dozens of protected areas. It was a huge, much-needed project. Within two weeks, the portal received more than 100 download requests!”

“Western Tian Shan is one of the largest mountain ranges in the world, stretching across three countries: Kazakhstan, Kyrgyzstan and Uzbekistan. Getting official parties from across the borders to collaborate hasn’t traditionally been easy, but the NGO Biodiversity Conservation Fund of Kazakhstan has made some encouraging headway. With their help, a conservation action plan for the region has been created, with input and buy in from all three countries. This means they’ll start sharing research for the first time, an essential step in helping to protect this incredible—and incredibly vulnerable—place.”

“At one point, the Burmese star tortoise was functionally extinct in the wild because of threats like poaching and habitat loss. Many conservationists assumed the species was a lost cause. But Turtle Survival Alliance has managed to successfully reintroduce the species to two of Myanmar’s protected areas. Not only that, their breeding program has been so successful that one of the sanctuaries is at capacity! The TSA team is now looking for new sites for re-introduction.”