Water. Food. Climate. Natural disasters. Human migration. Nature plays a big part in big news. CEPF can help journalists understand and explain the role of species and ecosystems in the news of the day, and in our everyday lives.

CEPF team members also know a lot about the amazing, weird and beautiful variety of life on this planet, and the threats to it.

Reach out to our communications director, Julie Shaw, if you are interested in getting the perspective of staff experts in global conservation who are well versed in the connection between nature and human well-being. Additionally, our grantees can share their expertise and experiences from the frontlines of conservation around the globe. We also work with other scientists, conservationists and sustainable development professionals in many regions of the world through our efforts to protect the world's biodiversity hotspots. We're happy to help you make the right connections. 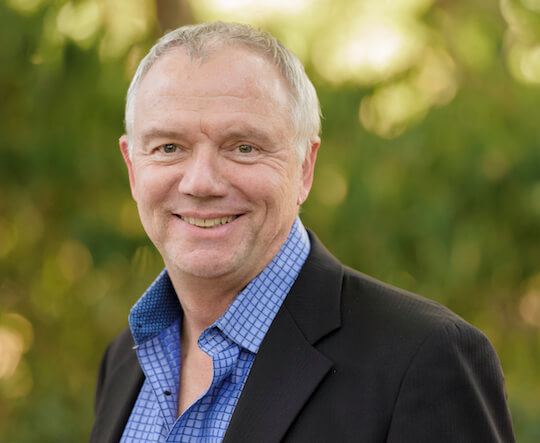 Olivier joined CEPF as its executive director in 2015. He previously spent three years with Island Conservation as the director of global affairs and 11 years with Conservation International, first in charge of the Africa and Madagascar Program based in Southern Africa and then responsible for the Center for Conservation and Government based in Washington, DC. Prior to this he spent 14 years with WWF implementing field conservation projects in Madagascar and in Central Africa. Olivier holds a Master of Science in zoology from the University of KwaZulu-Natal in South Africa. He is an expert on the birds of the southwest Indian Ocean islands and author of two authoritative books on the subject as well as many scientific publications. Languages: English, French (native) 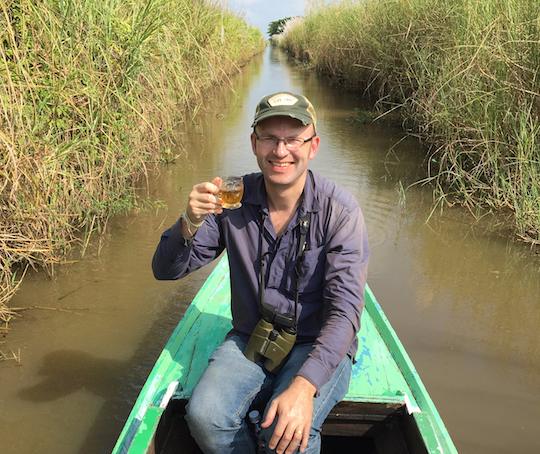 As the managing director of CEPF, Jack is responsible for ensuring efficient and strategic grant-making in all biodiversity hotspots where CEPF invests. In addition to supervising CEPF’s team of grant directors, he has direct responsibility for CEPF’s portfolio in the Indo-Burma Hotspot. Jack joined CEPF in 2009, as a grant director for the Asia-Pacific region, having previously spent 10 years with BirdLife International in the field in South-East Asia. He also worked as a consultant on several World Bank-supported initiatives, including studies of the biodiversity implications of development plans in Vietnam and Mongolia. Jack graduated from Oxford University and completed postgraduate studies at Cambridge University. Languages: English (native), Vietnamese 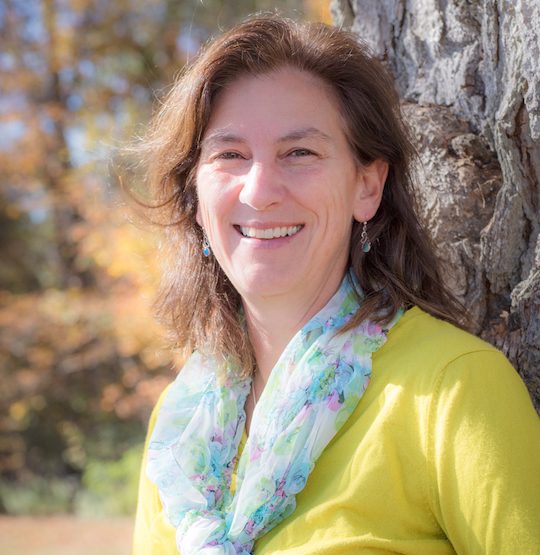 With an undergraduate degree in anthropology from Harvard and a master’s in forest science from the Yale School of Forestry and Environmental Studies, Nina started her career with a focus on ethnobotany and plant trade. She spent nearly 12 years working on wildlife trade issues for several different organizations including WWF, IUCN and the wildlife trade monitoring program TRAFFIC, with posts in Belgium, South Africa and Kenya. She has extensive experience in east and southern African conservation issues, and extended that knowledge to West Africa through her work with CEPF. Nina joined CEPF in 2001 and previously served as both a grant director and managing director. In addition to her current focus on monitoring and evaluation, Nina is developing a comprehensive learning program that will lead to increased capacity of CEPF’s grantees, sharing of lessons and replication of experiences. Languages: English