CEPF and the CBD 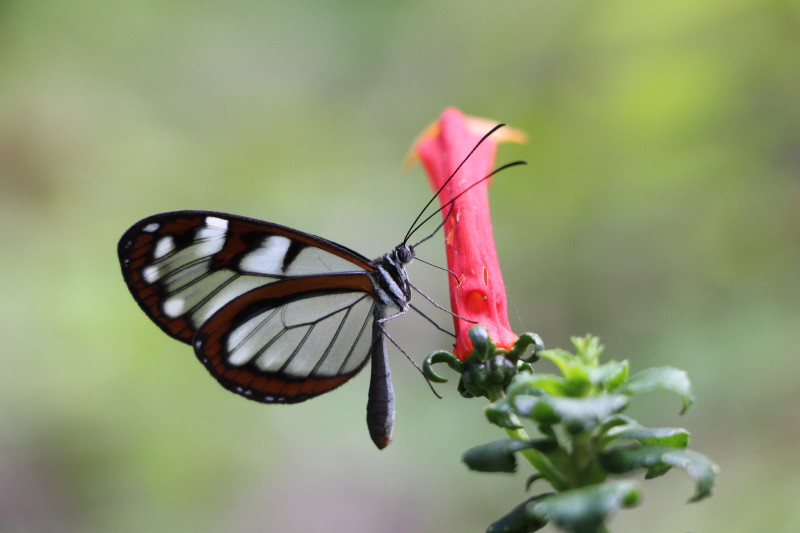 What is the Convention on Biological Diversity?

The U.N. Convention on Biological Diversity (CBD) is an international treaty—signed by 196 parties—supporting the conservation of the variety of life on Earth.

It was signed at the Earth Summit in Rio de Janeiro, Brazil, in 1992, making it the first global agreement to cover all aspects of biological diversity: its conservation, sustainable use of its components, and the fair and equitable sharing of benefits arising from the use of genetic resources.

Why is this important? Because biodiversity is crucial for sustainable development and human well-being. At least 40 percent of the world’s economy and 80 percent of the needs of the poor are derived from biological resources. Fresh water, food, raw materials, medicines, climate regulation … all are underpinned by biological diversity.

CEPF works with the signatories of the CBD, nongovernmental organizations and communities in the world’s biodiversity hotspots to establish long-term, locally led conservation initiatives that guide sustainable use and equitable sharing of the benefits of biodiversity.

The parties to the convention have an enormous challenge ahead of them to achieve the Convention’s 2011-2020 Strategic Plan for Biodiversity, also known as the Aichi Targets, and every step taken towards these targets is important.

How CEPF's Grantees are helping

Target 1. By 2020, at the latest, people are aware of the values of biodiversity and the steps they can take to conserve and use it sustainably.

Target 2. By 2020, at the latest, biodiversity values have been integrated into national and local development and poverty reduction strategies and planning processes and are being incorporated into national accounting, as appropriate, and reporting systems.

Target 12. By 2020 the extinction of known threatened species has been prevented and their conservation status, particularly of those most in decline, has been improved and sustained.