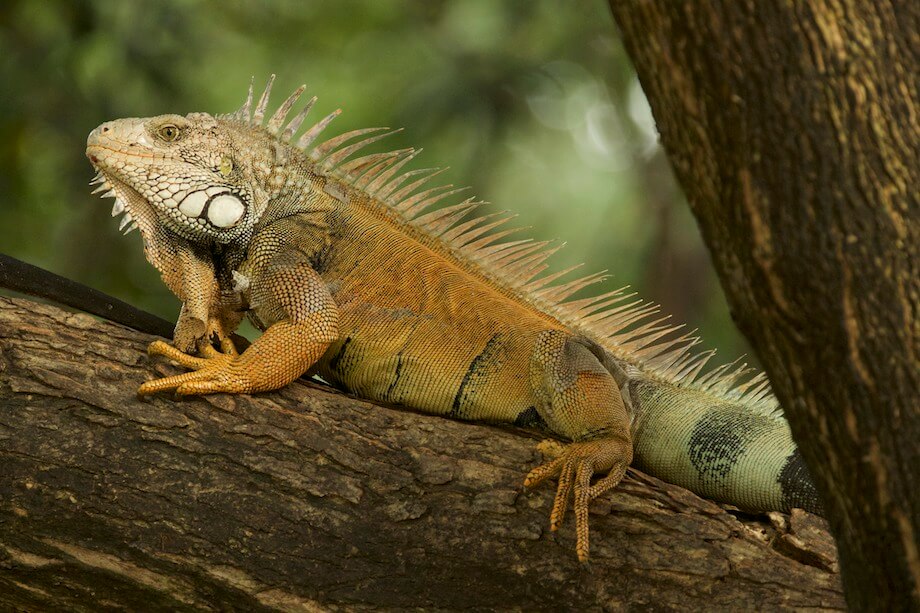 At least 40% of the world's economy and 80% of the needs of the poor are derived from biological resources. The U.N. Convention on Biological Diversity

Biodiversity is the amazing variety of life on Earth, and it is fundamental to thriving ecosystems and communities. Plants, animals, fungi and even micro-organisms have important roles to play in maintaining a planet that supports more than 7 billion people.

Wherever you live—a city, town or village, a farming community or far from civilization—you depend on nature. It is the source of water, food, fuel, medicines, climate regulation, and for many, economic activity. When nature is healthy, humans have a much better chance at being healthy as well. And biodiversity is an essential part of nature.

Biodiversity is under tremendous threat. According to the Living Planet Index, global populations of fish, birds, mammals, amphibians and reptiles declined by 58% from 1970 to 2012. Of the more than 85,000 species assessed for the IUCN Red List of Threatened Species, 28% are threatened with extinction.

Threats to biodiversity include habitat destruction, poaching and over-harvesting, pollution and introduction of non-native species. For example, the once-plentiful giraffe is being decimated by poaching, habitat loss and civil unrest.

A 2016 Red List assessment found numbers plummeted by up to 40% over the last 30 years, making the species vulnerable to extinction. Globally, this kind of species loss impacts ecosystem health and associated supplies of food, fresh water, raw materials and medicines, and limits the potential for species-related scientific discoveries that benefit people.

Climate change exacerbates these negative impacts, while nature-based solutions—primarily protection and restoration of forests—represent 30% of the emissions reductions needed to avert global temperature increase beyond 2 degrees Celsius above pre-industrial levels. Staying below 2 degrees Celsius of warming is the target that has been set by the U.N. Framework Convention on Climate Change to avert climate disaster.

The need for conservation action is tremendous and urgent. CEPF has chosen to focus its resources on conserving the variety of life found in the world's biodiversity hotspots, some of the most biologically diverse yet threatened areas on the planet.

CEPF works with the people in the hotspots to develop a conservation strategy, then awards grants to civil society—community-based groups, nongovernmental organizations, academic institutions and the private sector—for projects that contribute to the execution of our strategy.

Projects range from establishing a protected area to eliminating invasive species to setting up sustainable income-generating activities for communities, such as ecotourism. But at the heart of it all is biodiversity. CEPF also invites others who seek to conserve the biodiversity hotspots to use our strategies—known as an ecosystem profiles—to complement our efforts to make the most of available funding.

Learn about the biodiversity hotspots

A giraffe stretches above the trees, Kenya.
© Trond Larsen