CEPF and the SDGs 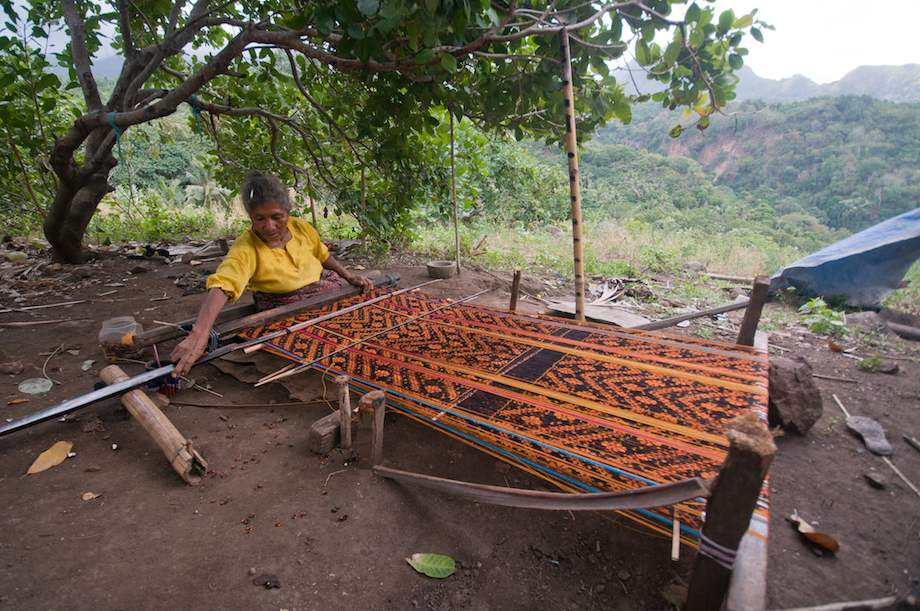 Caption:
A woman weaves a textile on Flores Island, Indonesia, part of the Wallacea Biodiversity Hotspot.
Credit:
© Conservation International/ photo by Aulia Erlangga
The ecological crisis, and the large-scale destruction of biodiversity, can threaten the very existence of the human species.Pope Francis, speech to the U.N. General Assembly, September 25, 2015

The importance of biodiversity to the Sustainable Development Goals

Biodiversity is indispensable to sustainable development and human well-being.

It supports agriculture-maintaining pollinators, water resources and fertile soils. It delivers key ingredients for medicines and mitigates climate change by sequestering carbon and buffering people from the effects of extreme weather. And it can become a renewable source of energy and a supplier of material goods. So, naturally, it has an important role in the global sustainable development agenda.

The Critical Ecosystem Partnership Fund (CEPF) supports the SDGs and the U.N.’s recognition that sustaining a healthy environment is vital to the long-term well-being of people.

Through its grantees, CEPF has made and expects to expand on contributions to several of the goals, particularly Goal 15, which focuses on CEPF’s core business—conservation of biodiversity and critical ecosystems.

CEPF and grantee contributions to Goal 15 include:

Examples of CEPF grantee contributions to other Sustainable Development Goals