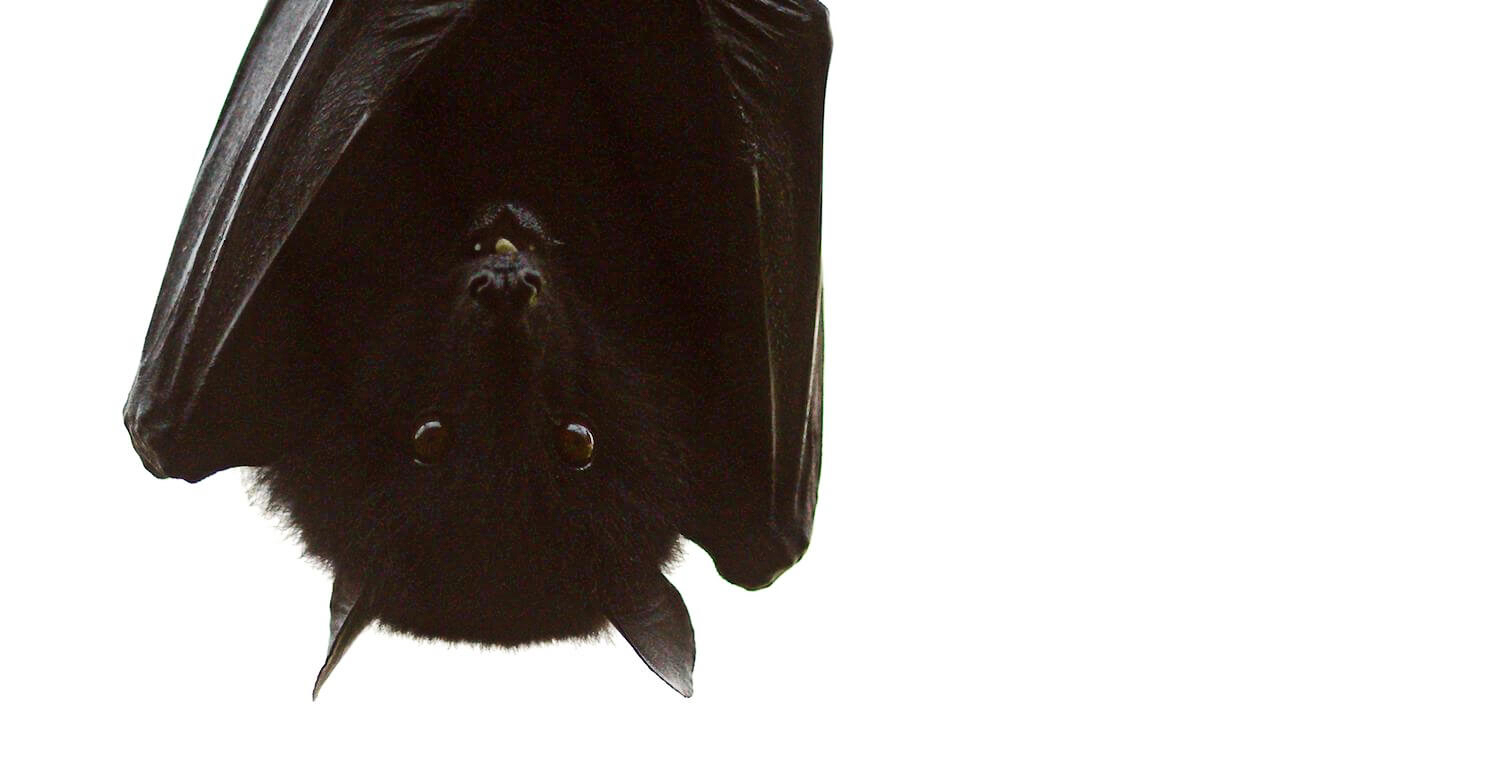 CEPF grantees have helped protect some 880 species listed on the IUCN Red List of Threatened Species. Here we put the spotlight on five of them. 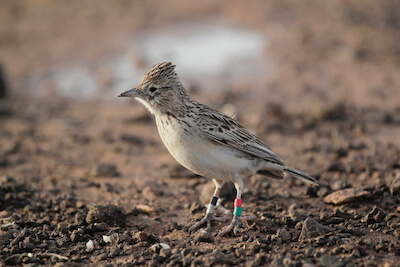 At one time in history, the Razo lark (Alauda razae) inhabited multiple islands on Cabo Verde, an archipelago off Africa’s northwest coast. But invasive species introduced by humans drove the birds from all but one small island, Raso Islet, making them highly vulnerable to extinction.

With help from CEPF, organizations including Sociedade Portuguesa para o Estudo das Aves and Biosfera 1 helped set the stage for the species’ reintroduction onto the larger Santa Luzia Island by determining the feasibility of such an undertaking.

In 2018, the milestone relocation of about 30 Razo larks took place, offering renewed hope for the bird’s future. 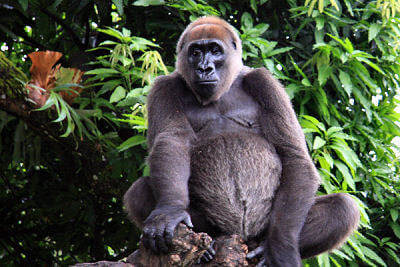 Wildlife Conservation Society (WCS) is taking a multifaceted approach to protecting the species: A grant from CEPF is funding longer, more frequent patrols by rangers, and generating data to inform future patrol strategies. Representatives from the local community are teaming up with guards working in protected areas to monitor habitat where the gorillas exist but are not protected.

Where agricultural land separates protected areas and unprotected gorilla habitat, WCS is working with local communities to connect them. This includes encouraging cocoa producers to plant in the shade. Shade-grown crops are more productive and command a higher price while minimizing the physical barriers that separate gorilla populations. 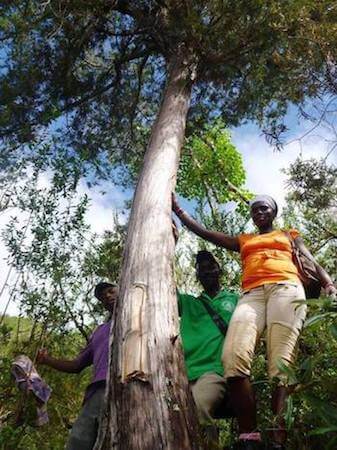 Found in Haiti, Ekman’s juniper (Juniperus gracilior var. ekmanii) is one of the rarest trees in the world. Only seven individuals are known to exist, and their locations are a closely guarded secret. CEPF grantee Arche Aux Plantes helped start a propagation program in France, with the goal of reintroducing the species into the wild.

There is still a long way to go for the junipers to be re-introduced and grow again in the highland forests of Haiti with their seven siblings, but these fragile saplings represent the best chance for the tree’s long-term survival. 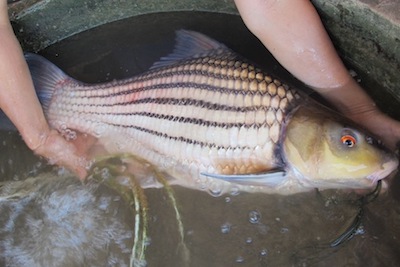 With the help of several CEPF grants, FISHBIO established four fish conservation zones (FCZs) in the Mekong River to protect the species’ spawning and refuge areas, helping allow the population to recover. Management of these FCZs is shared among several villages and FISHBIO provided training to the community enforcement teams. These groups administer fines to those caught fishing in the protected areas and confiscate gill nets and illegal fishing gear. Currently, FISHBIO is working to strengthen the management, effectiveness and sustainability of these groups. Learn more from FISHBIO 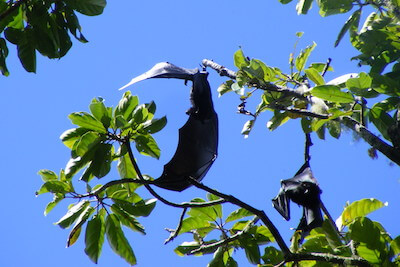 The large, orange-eyed Livingstone’s fruit bat (Pteropus livingstonii) is found only on the Comoros, a small group of Indian Ocean islands. Habitat destruction has severely depleted the species’ population—it is considered one of the most threatened bats in the world.

With the help of two CEPF grants, Dahari is studying the drivers of deforestation and potential alternatives to cultivation and extraction of ylang-ylang, an essential oil that is important to the local economy. The organization is also mapping the bat’s roost habitat area using drones and tracking individuals through remote-sensing technology.