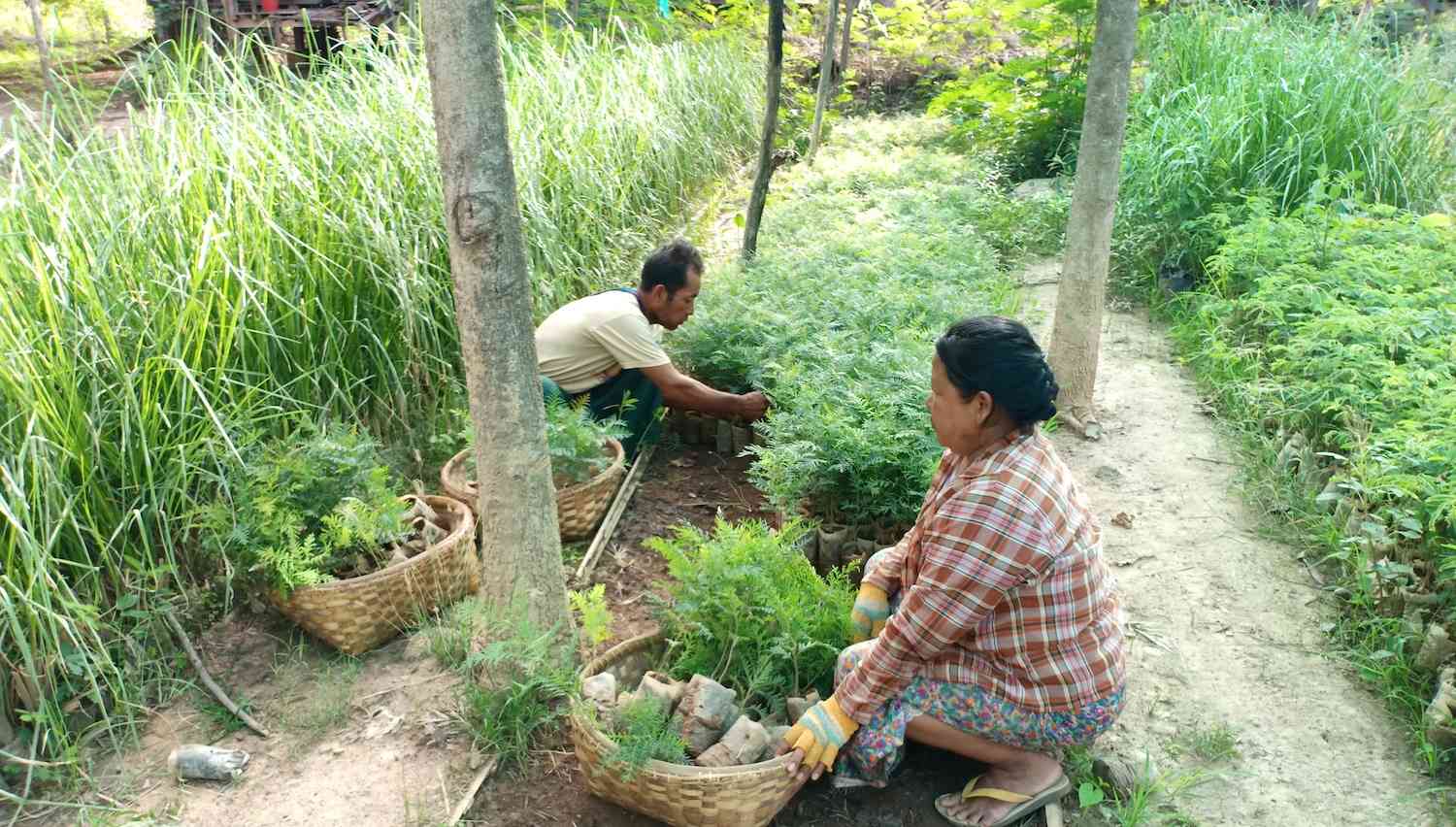 This year has provided plenty of shocks, but one piece of recent news was absolutely expected: The global community did not meet biodiversity conservation targets by the 2020 deadline it set for itself 10 years ago.

The announcement arrived via the release of the 5th Global Outlook Report from the Secretariat of the U.N.’s Convention on Biological Diversity (CBD) on 15 September. Inspiring headlines such as “World fails” and “Biodiversity in Grave Danger,” the report confirmed what most would have guessed—not one of the 20 “Aichi Biodiversity Targets” set in 2010 was met.

“Earth’s living systems as a whole are being compromised,” said Elizabeth Maruma Mrema, executive secretary of the CBD, in a press release announcing the report’s findings. “The more humanity exploits nature in unsustainable ways and undermines its contributions to people, the more we undermine our own well-being, security and prosperity.”

Despite the report’s sobering news, there are indications of hope.

Progress: Six of the 20 targets were partially achieved, including targets focused on decreasing deforestation rates, eradicating invasive alien species from islands, and raising awareness of biodiversity and its importance. We’re proud to say that CEPF’s grantees have contributed significantly to related conservation achievements. Which leads me to our next ray of hope.

Civil society: Nonprofit organizations, communities, indigenous groups, universities and private enterprises bring innovative ideas and practical solutions, as well as participatory approaches, to solving local conservation challenges. They are well positioned to be partners to governments in achieving global biodiversity and climate goals. And many have tried and proven approaches that could be scaled up to make a bigger difference. Greater financial support to them of longer duration could yield major results.

Many environmental leaders operate in an atmosphere of intense development pressure, and, frequently, violence. In 2019, a record 212 environmental activists were killed, according to a report from Global Witness. Despite such challenges, and modest financing, CEPF grantees and other civil society groups have delivered impressive conservation results. They are truly heroes, and their achievements and potential fill me with optimism.

Conservation works: Decades of experience have provided plenty of evidence of what can be achieved when we use science to guide sustained conservation action. A recent study determined that up to 48 bird and mammal species' extinctions have been prevented through conservation efforts just since 1993, when the CBD was established. Our latest Impact Report shows what CEPF’s grantees have been able to achieve since 2001. Check out our new Impact video as well.

Leadership: There is strong, committed leadership in the global biodiversity conservation movement, including—but certainly not limited to—CEPF’s donors; Elizabeth Maruma Mrema at the CBD; and Anne Larigauderie, executive secretary of the Intergovernmental Platform on Biodiversity and Ecosystem Services (IPBES). On Monday, in the lead-up to the U.N. Biodiversity Summit on 30 September, governments, foundations and private sector entities announced plans for additional funding and partnerships in an effort to achieve the Post-2020 Biodiversity Framework, which calls for conserving 30% of the planet by 2030.

Post-COVID planning: Most of us will be in a hurry to forget about COVID-19 as soon as we possibly can, but this emergency has forced governments to re-evaluate their economies and consider ways to become healthier—both in terms of human well-being and finances. This kind of future relies on biodiversity. “When the COVID-19 recovery occurs, we will have a once-in-a-lifetime chance to scale up support for critically needed nature-based solutions to help our forests, lands, and oceans sequester carbon and protect habitats,” said the Global Environment Facility’s new CEO, Carlos Manuel Rodriguez, in the September news release that announced the beginning of his tenure at the GEF.

The CBD’s 5th Global Assessment calls for abandoning “business as usual,” and calls on global leaders to pursue eight “transitions” that recognize the value of biodiversity, the need to restore the ecosystems on which all human activity depends, and the urgency of reducing the negative impacts of such activity.

“The decisions and level of action we take now will have profound consequences—for good or ill—for all species, including ours,” said Mrema.

Immediate steps and long-term commitment are needed now to pull the planet back from the precipice. We have vast untapped potential for conserving biodiversity—including local knowledge and skills and proven approaches waiting to be scaled up. Perhaps at this point nature has allowed us to see enough of the treacherous path we’re currently on to jolt us into choosing a better way.

“CEPF and its global partners are already working on the solution,” said Rodriguez in 2019, when he was Costa Rica’s environment and energy minister. “This is a fund that is successful and totally aligned with the most pressing needs of our planet, and we need to build on that.”