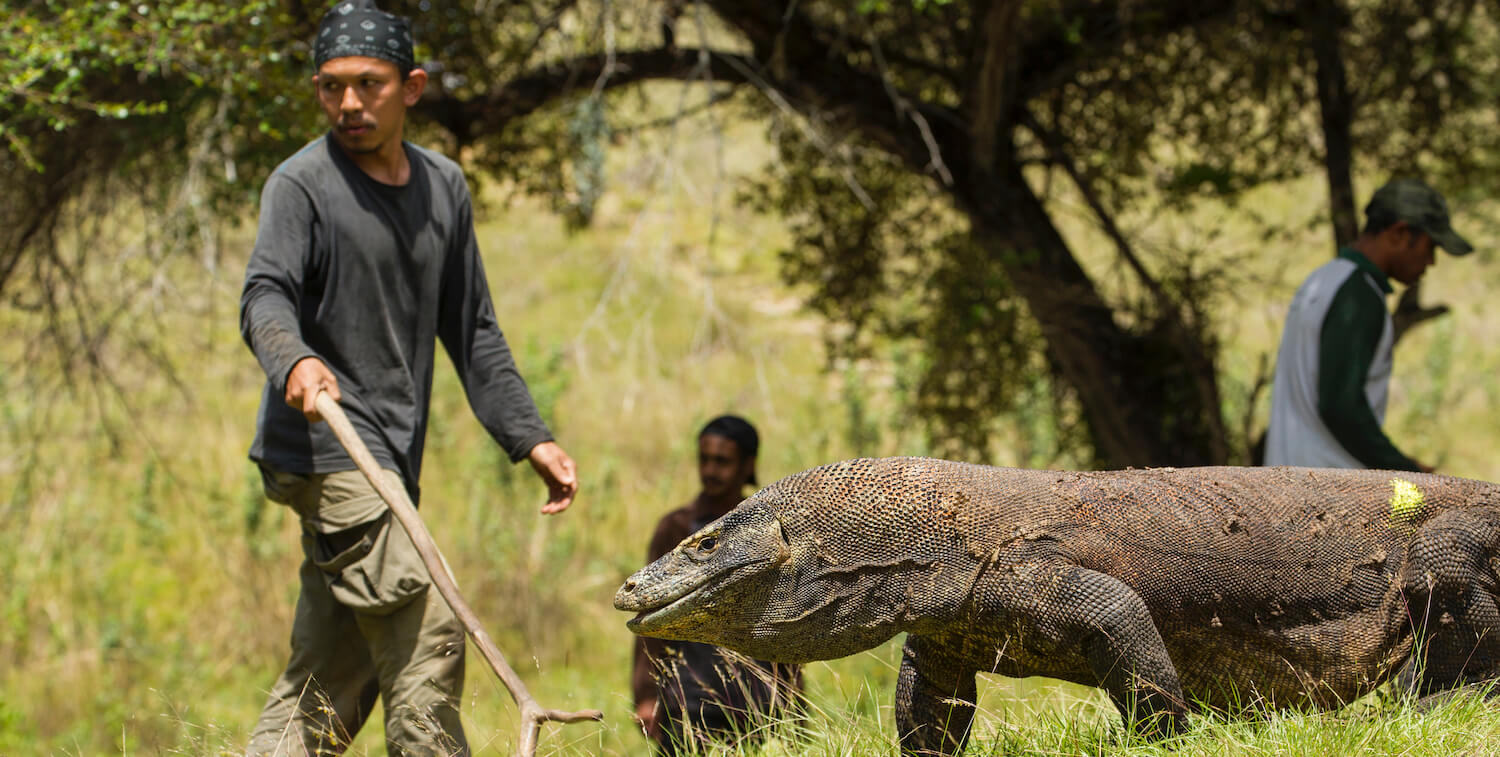 For nearly 20 years, Deni Purwandana has focused his career on protecting, researching and advocating for the often maligned Komodo dragon (Varanus komodoensis). The lizard is found on only a few small islands within Indonesia and listed as Endangered on the IUCN Red List of Threatened Species.

Mr. Purwandana has authored multiple scientific papers on Komodo dragons and, in 2017, received the Arnold Berliner Award for an article published in the journal The Science of Nature, which documented his research on the Komodo dragon’s feeding habits.

“Deni Purwandana is giving new meaning to being a scientist, educator and advocate for community-based conservation. Among his many great attributes, one is presence—he is there, with the people of eastern Indonesia, demonstrating the value of species and site conservation.”Dan Rothberg, CEPF Grant Director

Mr. Purwandana earned a degree in biology from Udayana University in Bali. He has served as the program coordinator of the Bali-based nonprofit organization Komodo Survival Program (KSP) since 2011.

Though the Komodo dragons on Komodo Island receive the majority of attention from the local government as well as tourists, a significant population resides on nearby Flores island, part of the Wallacea Biodiversity Hotspot.

Human conflict is threatening the Komodo dragon’s survival in the area, and KSP is working with the local community to increase awareness, bolster tourism efforts and better manage livestock. Their efforts have seen results: An agreement to protect key habitat was signed, an ecotourism board was established and there have been no recent realitatory killings of Komodo dragons following livestock attacks.

CEPF: Why do you think Komodo dragons are so important to protect? Why have you dedicated the majority of your career to their protection?
Deni: The Komodo dragon is a unique animal. It is the largest living lizard from the Varanid lizard group and only found within a small geographical range in the eastern part of Indonesia due to lost habitat from human encroachment. Therefore, it is important to set a strategic plan to protect this unique animal. 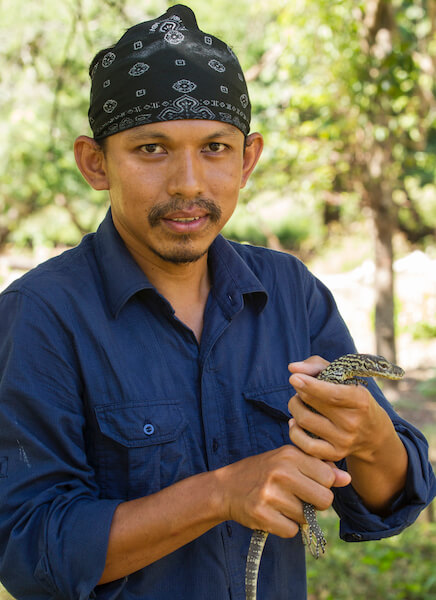 I feel that this is an opportunity that few people get. Working to preserve Komodo dragons is a gift that I should be grateful for. My dedication is a form of my gratitude.

CEPF: What is the most significant lesson learned from your work?
Deni: In trying to shift the collective human attitude and behaviors, we faced tenacious objection from the locals. Three approaches that have helped us tackle these challenges are:

1. Use all possible scientific data, both natural and social, to convince the community.
2. Use a participatory approach in order to understand the community’s perspective and gain their trust.
3. Commitment, persistence and fortitude must be shared among project staff.

CEPF: What is your proudest professional achievement to date?
Deni: I am grateful for several awards. However, I will never forget the success of the KSP team’s efforts in the north coast of Flores in changing the community’s perspective—to again appreciate their local wisdom to preserve their environment as a habitat for Komodo dragons.

CEPF: What advice would you give to budding conservationists?
Deni: Be consistent. I have been involved in Komodo dragon research and conservation since 2001 with blood, tears and sacrifice. Good intentions will end with good results.