Home > Stories > 6 Conservation "Wins" From Around the World 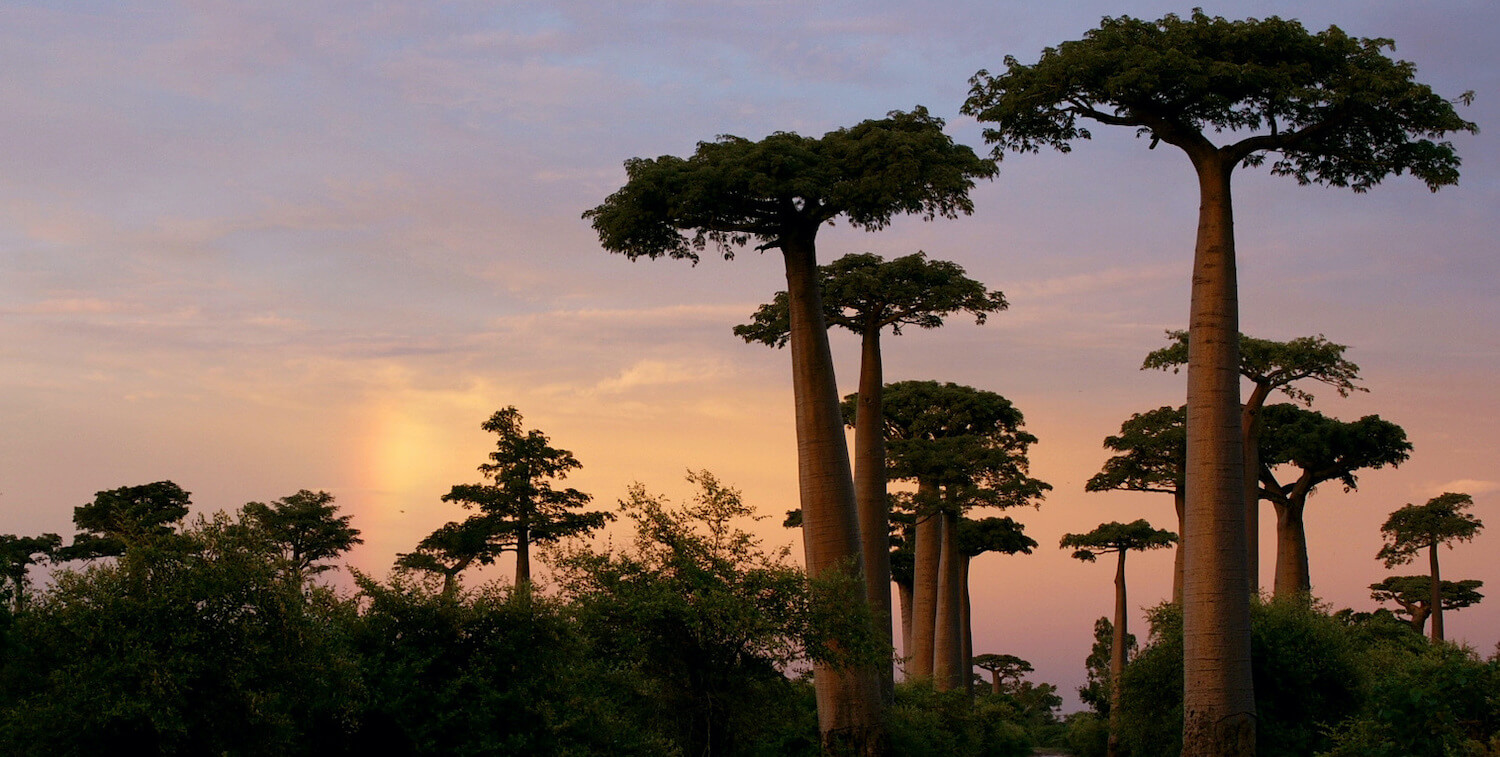 6 Conservation "Wins" From Around the World

Despite the challenges of the last year, CEPF grantees are forging ahead, making important progress in biodiversity conservation. CEPF staff share a few of the achievements they're excited about below.

“Prior to the pandemic, tourism was the primary income generator for the Kalunga quilombola community in Brazil, whose members are descendants of runaway slaves. Two CEPF grantees—Quilombo Kalunga Association and Tiradentes Institute—worked together to train 16 young people in this Indigenous community on beekeeping. They constructed eight beehives and also taught the trainees—50 percent of whom were women—how to teach others about beekeeping. Even after tourism returns, this new income source will provide the Kalunga with more financial stability.” 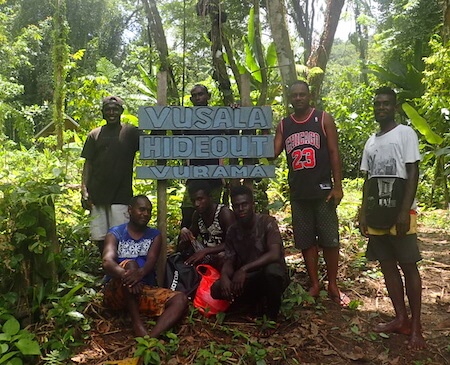 “On the island of Choiseul, CEPF grantee Natural Resources Development Foundation (NRDF) is working with the small community of Sirebe to sell carbon credits, which will enable residents to profit from their forest by preserving it, instead of selling their land to loggers or miners.

"NRDF has successfully negotiated a deal in which the Swiss organization Myclimate will buy Sirebe’s credits for the next five years. When you consider that the Solomon Islands is one of the world’s most extensively deforested nations, even seemingly small achievements like this are worth celebrating.”

“The fish conservation zone (FCZ) model, which began in Lao PDR, is being replicated in India with the help of CEPF grantee ATREE. One FCZ was established in Meghalaya, along the Rymben River, and another in Manipur, along the Tuivang River. An FCZ helps communities protect freshwater biodiversity while also helping ensure food security, so it’s encouraging to see the model successfully implemented in another country.” 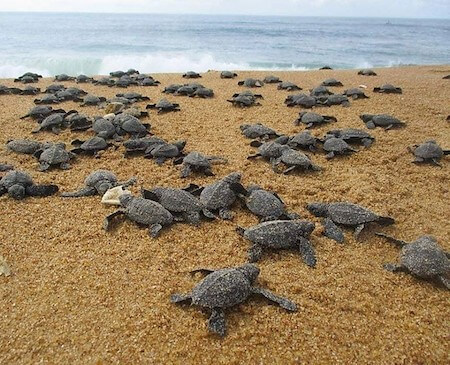 The environment minister of Côte d’Ivoire officially announced the creation of the first marine protected area (MPA) in Grand Béréby. The new MPA protects nearly 2,600 square kilometers of key habitats where more than 20 species of sharks and rays—as well as important nesting and foraging grounds for sea turtles—are found.

"This achievement—the result of years of work by the Ivorian government, the Abidjan Convention, the Swedish government and CEPF grantee Conservation des Espèces Marines, supported by University of Exeter and Wildlife Conservation Society—is an important step in protecting the country’s aquatic biodiversity.”

“In Madagascar, CEPF grantee Botanic Gardens Conservation International and its partners added more than 2,500 assessments of tree species to the IUCN Red List of Threatened Species. The results will also be covered in a report, out this month, titled “The Red List of Trees of Madagascar.” To take strategic conservation action, you first need a comprehensive inventory of species, which is what makes this achievement so important. And with many of these tree species threatened with extinction, there is no time to waste.”

"The installation of radio antennas and other communications equipment by the Resguardo Pialapí Pueblo Viejo, a community-based group of the Awá Indigenous people in southern Colombia, has been a game changer for the conservation of a site with extremely high biodiversity as well as for the 5,800 Awá people who live there. Ten communities now receive radio programming and news four times a day about conservation, COVID-19 prevention and other topics of interest. New internet and cell phone service in La Planada Nature Reserve has converted the reserve's office into a communications hub for the Awá people.

"There have been a large number of murders of community members, including three Awá environmentalists in 2019. New hand-held radios have enabled effective security of the Awá people and their territory. CEPF partners report that communications are significantly more efficient and effective, and have even saved lives due to access to emergency medical services."