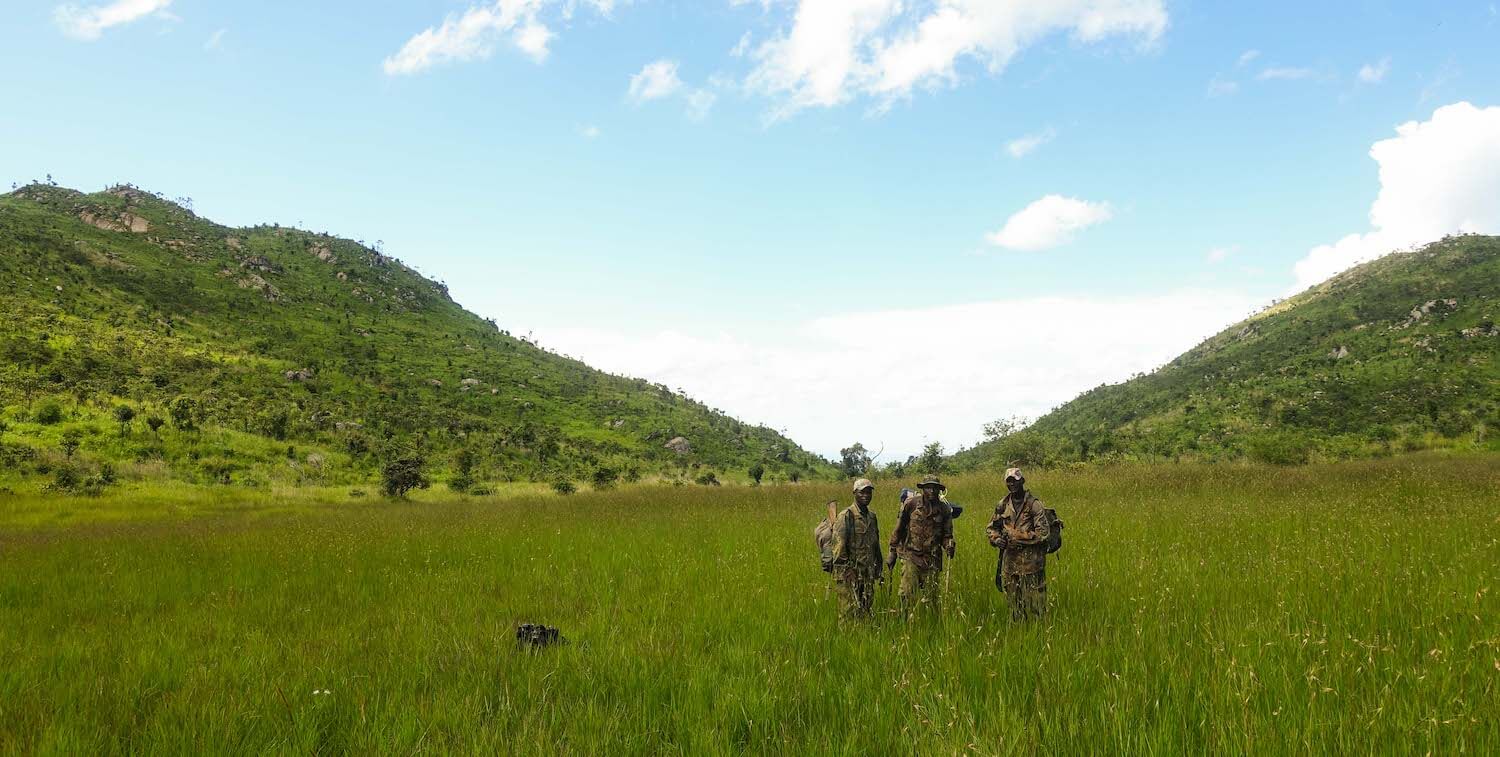 For many around the globe, this is a fraught, stressful time. That’s why we’re launching a new, occasional blog series in which CEPF team members share recent conservation successes from the biodiversity hotspots where we invest. Because now, more than ever, news that inspires should be shared. 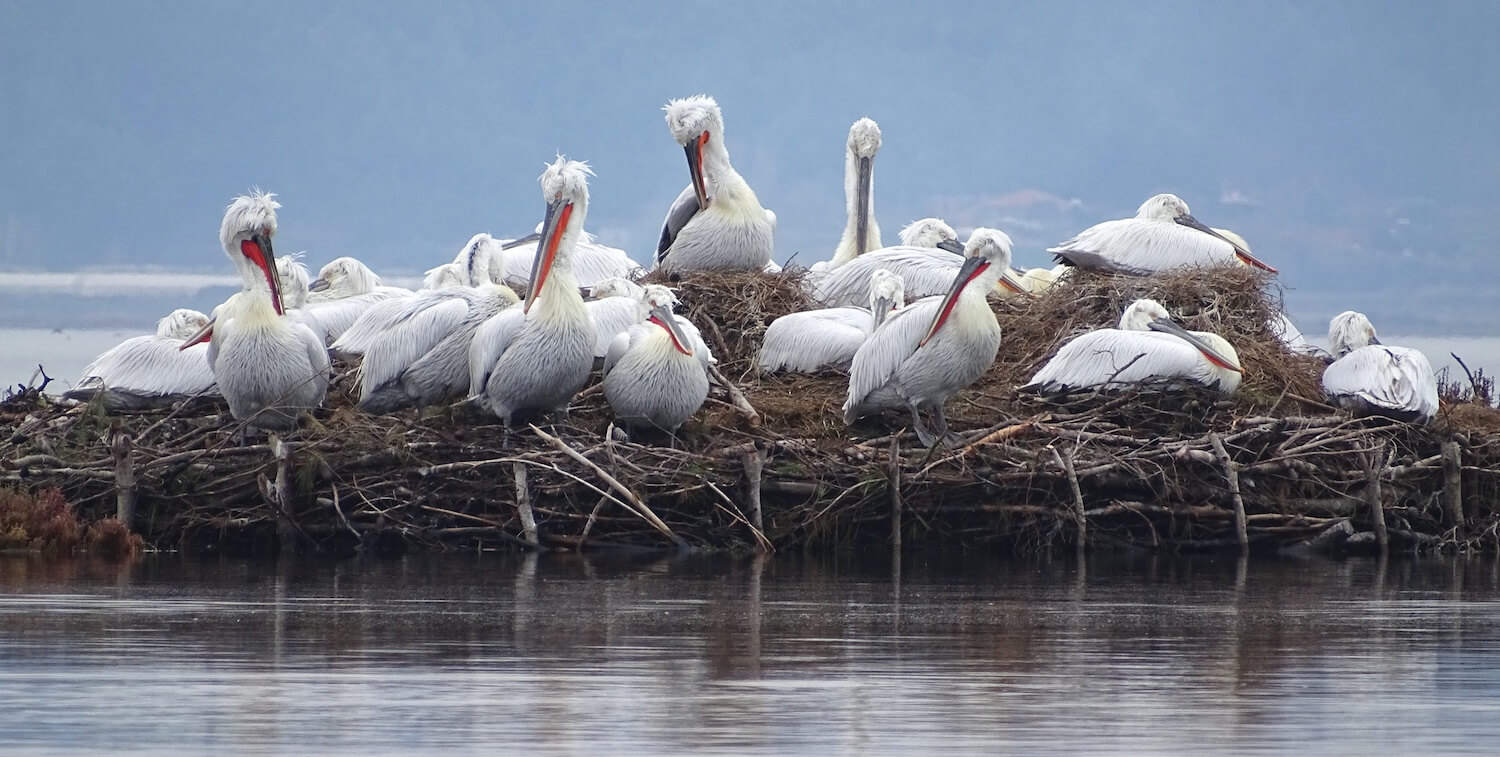 “In Albania, the conservation community came together and successfully persuaded the government to halt development of a tourism resort at Divjakë-Karavasta National Park. Millions of waterbirds visit the park’s wetlands during their migration route, and many resident bird species are found here, too, including the Dalmatian pelican. The tourism project would have brought up to 18,000 visitors per day, creating catastrophic changes to this delicate ecosystem. It’s hard to overstate what a win this is for biodiversity.” 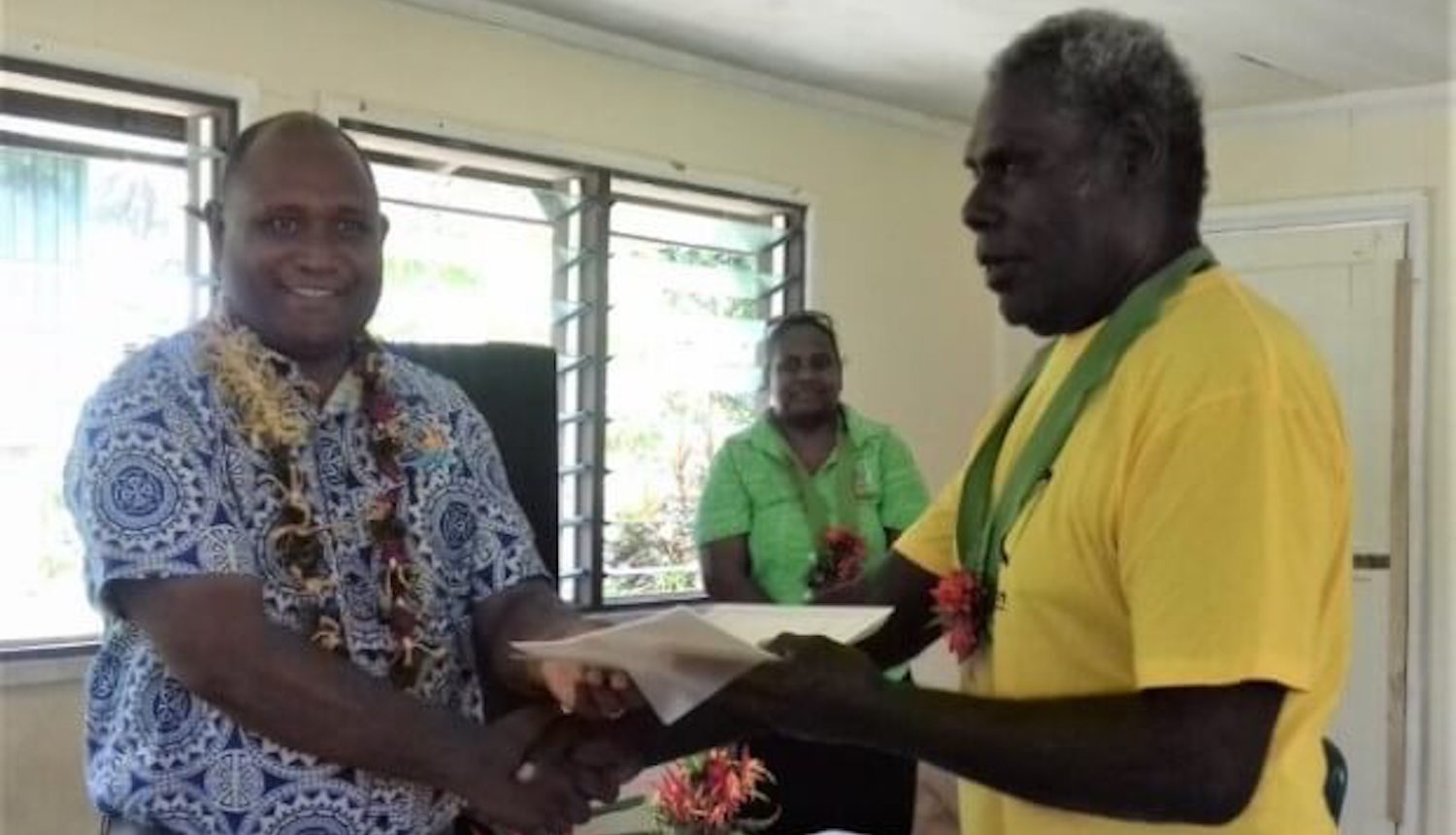 “In the Solomon Islands, 800 hectares of Sirebe tribal land in Choiseul Province was declared as the country’s first protected area covering tropical forests. This is a huge step for the island nation, which is under increasing pressure from logging and mining. What’s more, a second protected area was established soon after! The government and the local people are seeing the benefits of protecting their forests. I think we will see many more protected areas to come in the Solomon Islands.” 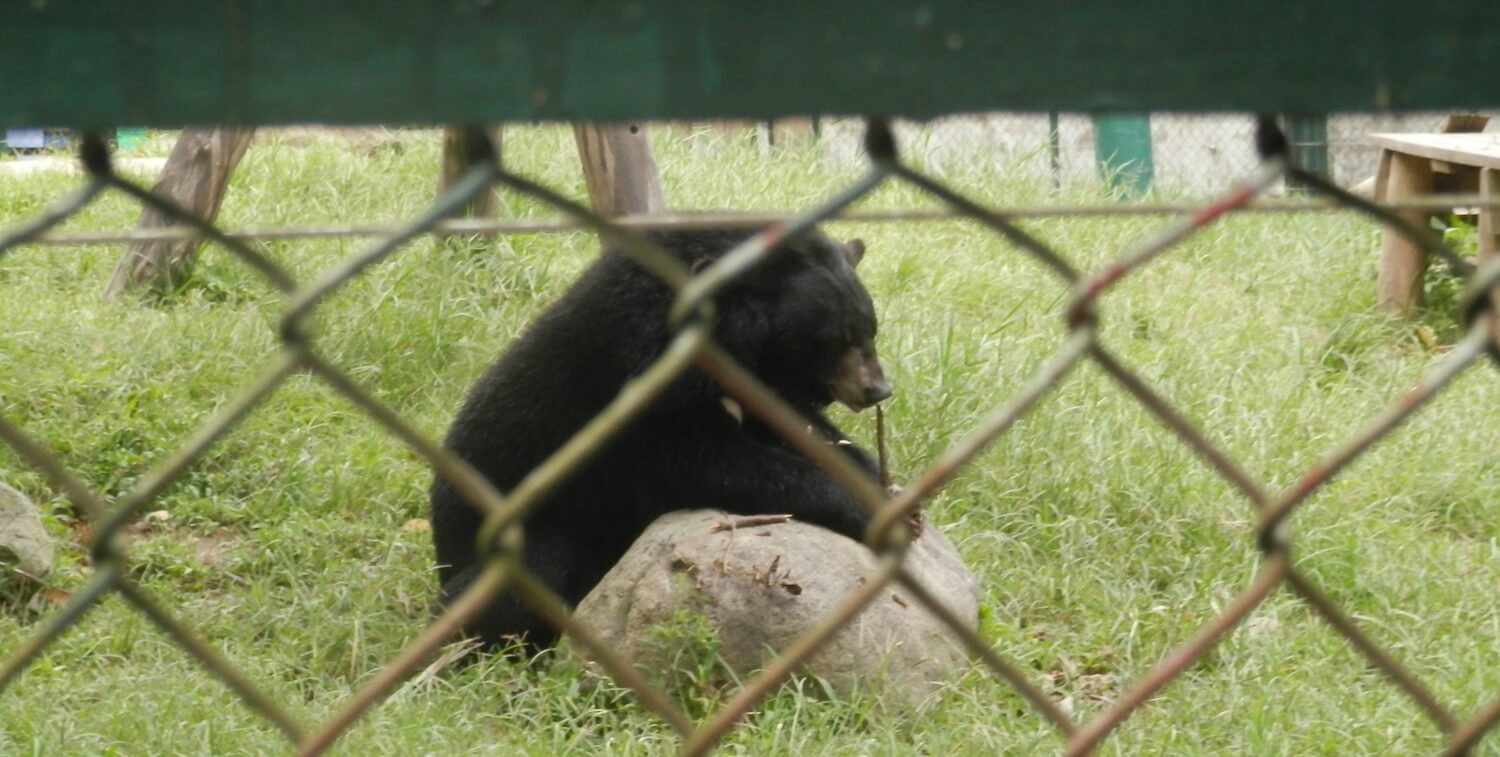 “I’d like to share two really exciting developments from Indo-Burma. In response to the COVID-19 pandemic, conservation organizations in Vietnam came together and proposed recommendations to the government that would reduce the country's wildlife trade. In response, the prime minister issued a directive that could have big implications for both legal and illegal wildlife trading.

“In Cambodia, meanwhile, the government heeded advice from conservationists and halted plans to build new dams on the Mekong River for at least the next 10 years. This fragile ecosystem is home to incredible biodiversity, including many threatened species that would have been driven to extinction if these dams had been built.” 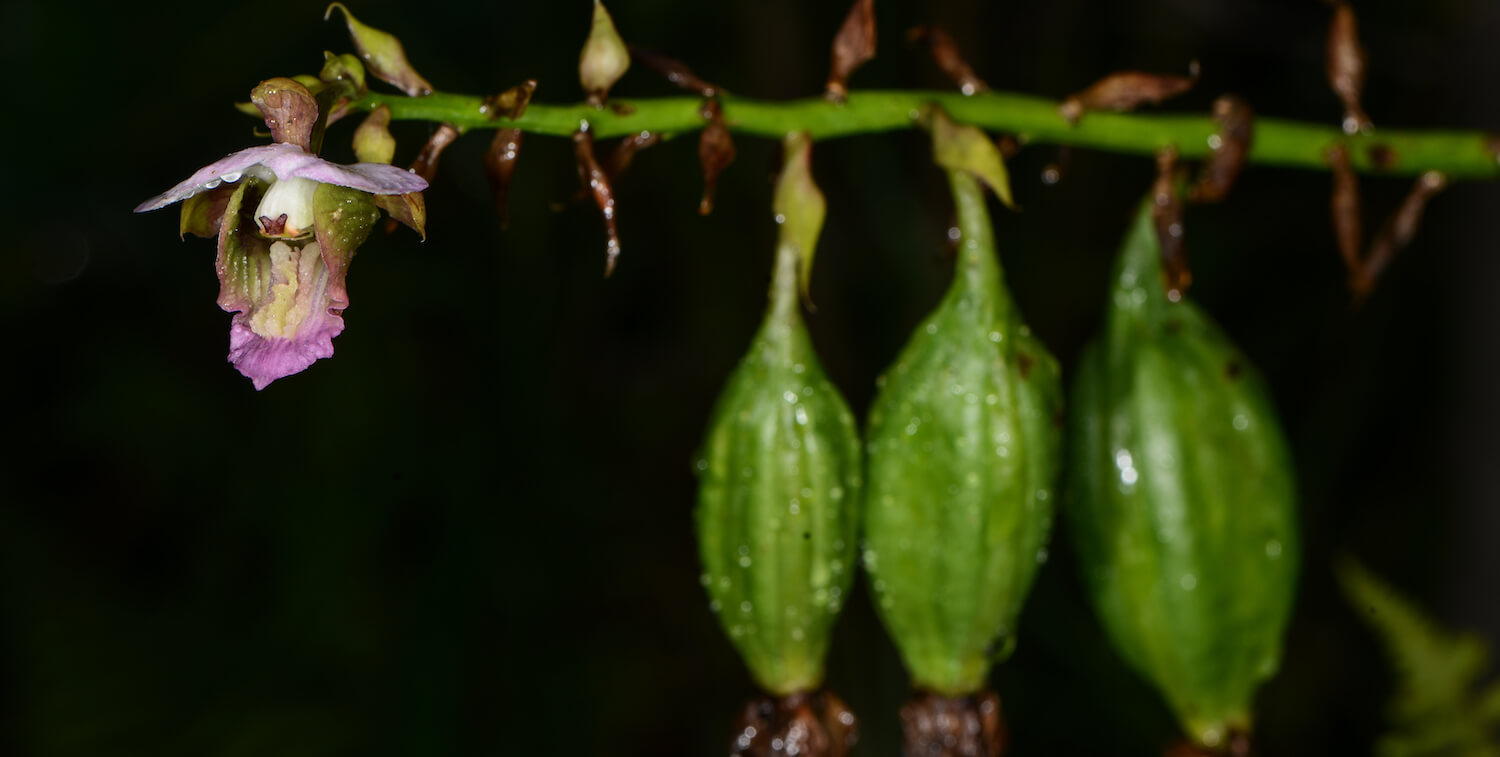 “Back in 2016, Wildlife Action Group, a small NGO in Malawi, received a CEPF grant to train forest guards in Dedza Forest Reserve to identify and survey plant species during their patrols, orchids in particular. By the time the grant ended, the guards had helped identify 28 different orchid species. But what’s particularly significant is that, even though the grant has now ended, the forest guards are continuing to report and photograph the reserve’s plants. This means they see the value in the work; they are invested. To date, the forest guards have helped identify 58 orchid species.” 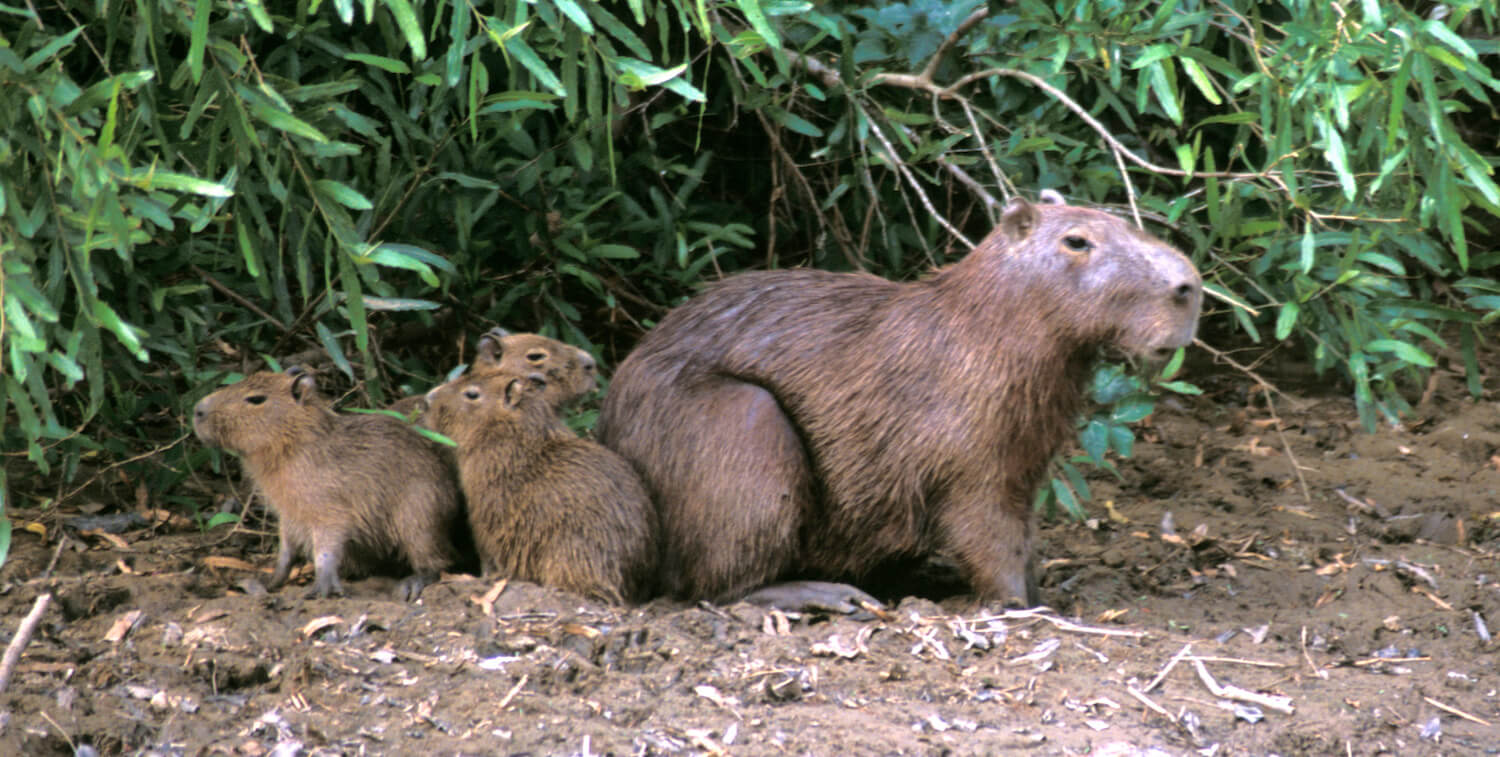 "Typically, in Bolivia, a technical organization produces the management plan for a protected area under the supervision of the park service. For Pilon Lajas Biosphere Reserve and Community Land, however, the Tsimane Mosetene Regional Council—an indigenous organization that represents all of the indigenous peoples living within the reserve—were the ones to develop the plan. This wasn’t a simple process—it took 18 months of hard work and consultations with the 23 indigenous communities living within Pilon Lajas as well as more recent settlers. This resulted in a true collaboration to determine how to use the protected area’s resources sustainably (and resist threats such as illegal settlements, logging, mining and oil exploration)." 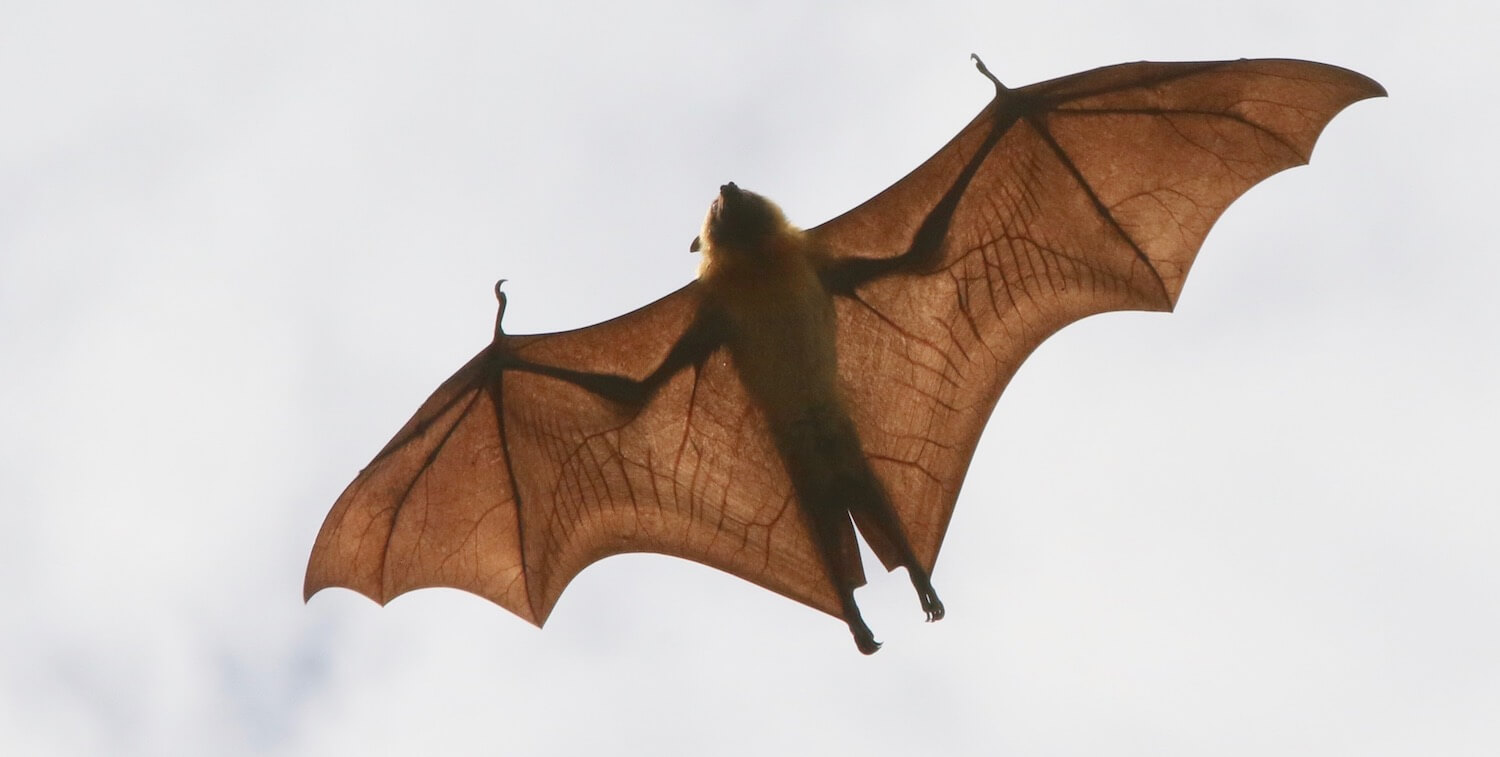 "CEPF grantee Association des Naturalistes de l’Environnement et du Patrimoine de Mayotte has developed the first atlas of species for the islands of the Comoros (Anjouan, Moheli, Grande Comore) and Mayotte. A total of 9,395 species were included. The data will need to be updated in the next five to 10 years, but this will be relatively easy now that the first print edition has been created. Continuous monitoring will allow us to better understand how the islands’ different species—both native and introduced—are responding and adapting to climate and other human-generated changes. The atlas is being made widely available to stakeholders, so people won’t be able to say anymore, ‘We didn’t know!’”