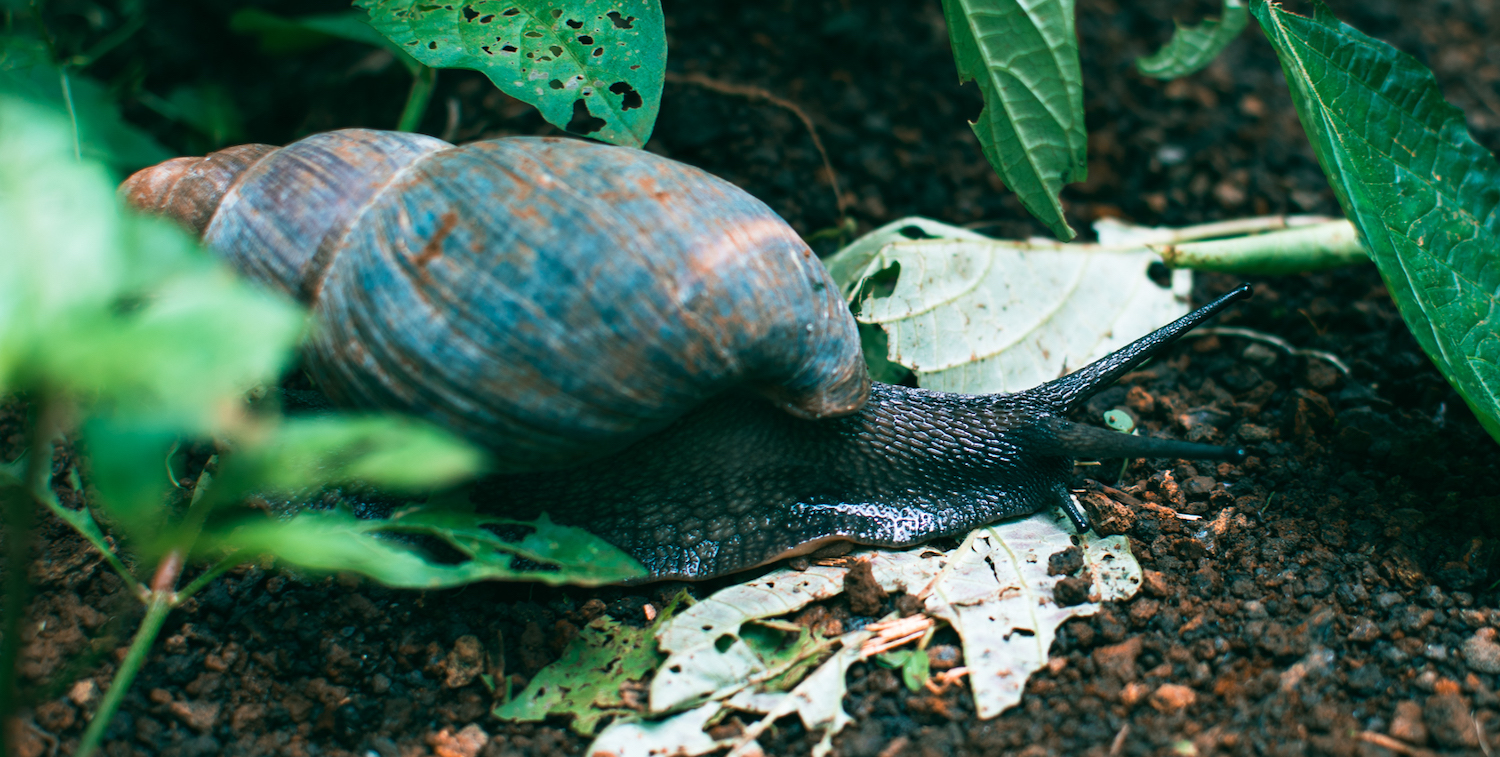 Successes from across the biodiversity hotspots

This past year, the COVID-19 pandemic has presented conservationists with unexpected challenges and frustrations. Nevertheless, progress continues to be made. Here are six recent conservation achievements that CEPF team members are excited about. 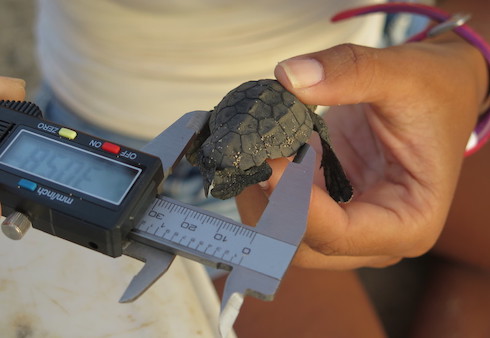 “In Cabo Verde, the number of loggerhead turtles that came to shore and the number of nests was up to four times more than any previous year on record. The exact reasons for this increase aren’t yet known, but one hypothesis is that the turtles feel safer in returning to the beaches thanks to years of effort by NGOs to protect them and their nesting sites.

"Recently, CEPF amended a grant on Sal Island to enable the organization Projeto Biodiversidad to purchase a drone that will help further protect sea turtle nests from poaching.”

“On São Tomé and Príncipe, the population of the endemic and culturally important Obô giant snail was rapidly declining. Local consumption and competition with the invasive West African giant snail were the suspected reasons. In 2018, CEPF grantee Alisei led the first-ever project fully dedicated to protecting the species, combining research, education and conservation action. A milestone was reached recently with the publication of a single species action plan. This plan is significant because it establishes a framework for conservation action for this specific species. And every year, an advisory panel of expert stakeholders will evaluate how protection efforts are progressing.” 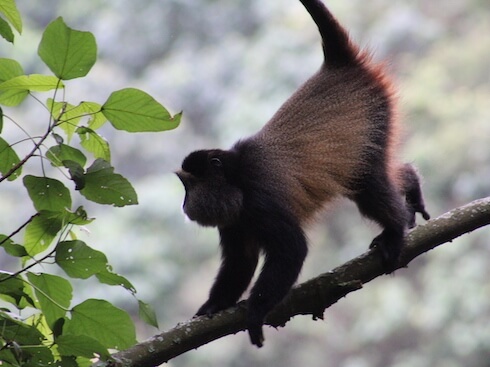 “Rwanda's Gishwati-Mukura National Park was recently designated a UNESCO Biosphere Reserve. This forest is home to Endangered species like the eastern chimpanzee and golden monkey and is such a success story. It’s done a 180-degree turn in the last 20 years thanks to the hard work of many conservationists, including Rwanda-based Forest of Hope Association.

"Had those efforts not been made, Gishwati-Mukura would very likely not be intact and at least some of the species found here would be even closer to extinction. I’m hopeful that as this new national park becomes better known, more tourists will visit, and the local community will see a great economic benefit from the park.”

“In Myanmar, Imawbum, a new national park, was established. The only known population of the Critically Endangered primate Myanmar snub-nosed monkey—which was unknown to science until 2010—is found here. The creation of this new national park was not an easy process and took years of effort by conservation organizations like CEPF grantee Fauna & Flora International, the government and local communities. It was a true collaboration. An important point to highlight: The proposed boundary does not contain any farmland, helping to ensure local livelihoods aren’t negatively impacted by the park’s designation.” 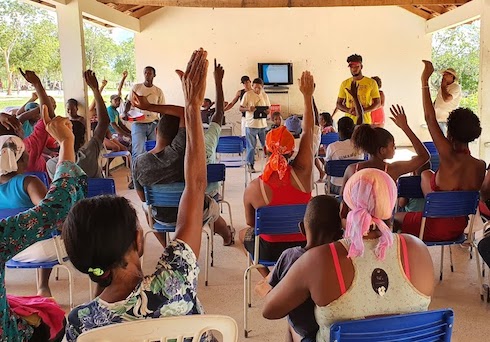 “In Brazil, it’s very difficult for traditional communities to gain recognition of their territories, leaving them vulnerable to land grabs. That’s why it’s so exciting that the first Indigenous and Community Conserved Area of Brazil has been established by one of our grantees, Associação Quilombo Kalunga.

"Their territory is 260,000 hectares and shared by 1,600 families. This community is committed to conserving the incredible biodiversity found on their land, and this internationally recognized designation will help them do just that.”

“The COVID-19 pandemic has had a dramatic impact on conservation in the Tropical Andes. CEPF grantees are having to restructure their projects and hold meetings and trainings virtually instead of in-person.

“One unexpected positive result has been that many organizations are discovering they can have a much broader reach when they hold events online. For example, a CEPF small grant to Environmental Solutions and the Simón Bolívar Andean University in Quito was converted from an in-person training course on project management to a self-paced course online. Demand for the course proved unexpectedly strong thanks, in part, to the flexibility that the online format permitted. About 100 conservationists from Bolivia, Colombia, Ecuador and Peru—equally divided between men and women—were selected to participate.”

This article is part of a new, occasional blog series. Read the first article here.