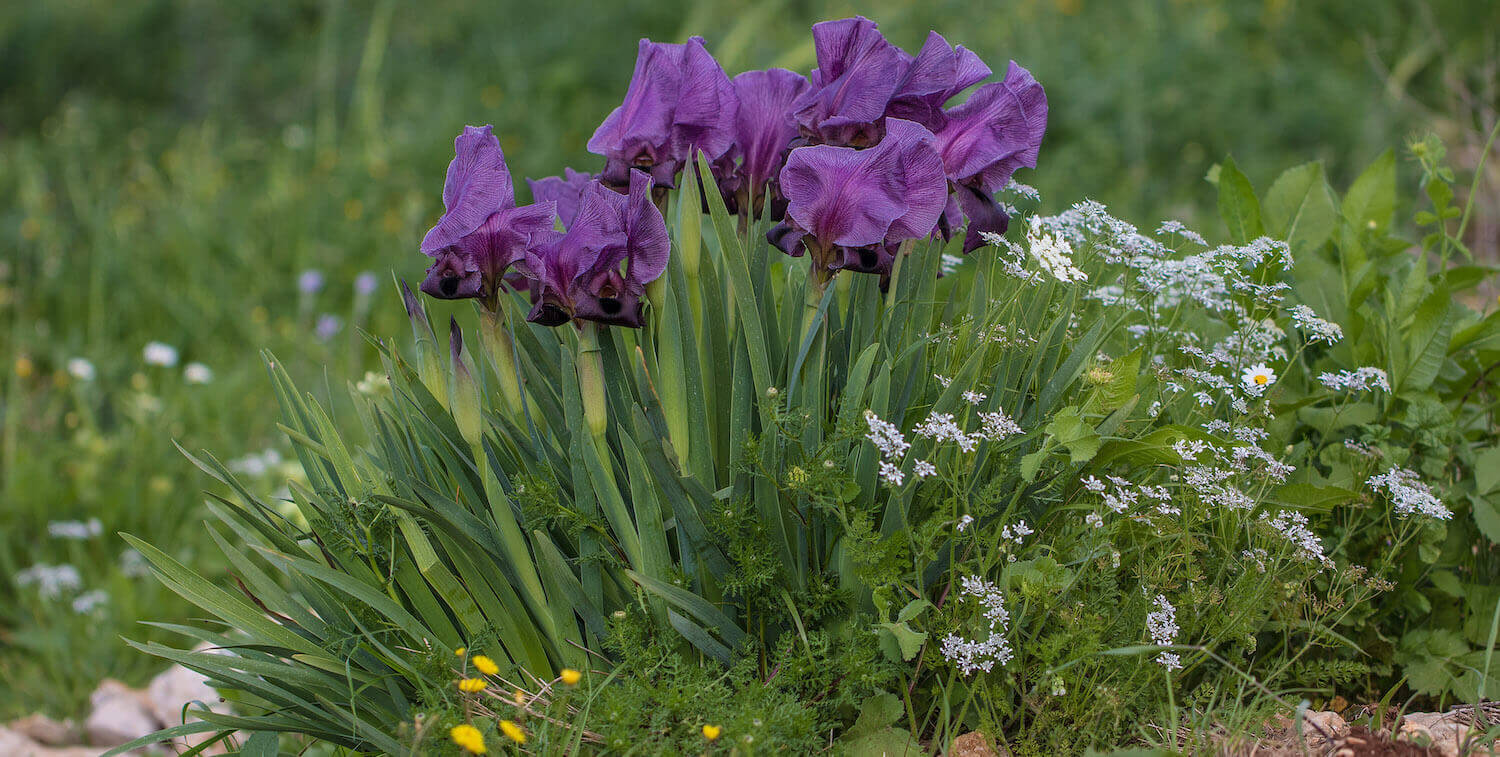 This year's winners hail from Palestine and Macedonia

In honor of Biodiversity Day, we're unveiling the winners of our eighth annual grantee photo contest.

Our contest isn’t like most others. While we love beautiful images, our primary goal is to share photos that tell the stories of the work that CEPF grantees are doing to protect Earth’s most threatened species and ecosystems.

The slogan for this year’s Biodiversity Day is “We’re part of the solution,” and the images we received illustrate how CEPF’s grantees embody that philosophy.

Congratulations to the contest winners, and thank you to all of our grantees across the planet who participated. 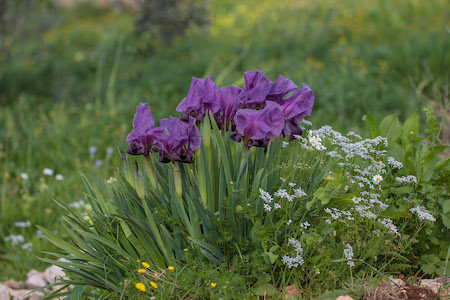 CEPF began awarding grants in Palestine for the first time in 2020. One of the first grantees was Palestine Wildlife Society (PWLS) for their project working to protect Palestine’s national flower, Iris haynei.

The winning image was taken by PWLS Field Officer Ahmed ALomary in Faqqua village, the only place in the world where the species is found. ALomary has been taking photos of the iris for several years during its blooming season.

“Clearly the photo was taken when the flower was at its best, with an early morning light, and a close-up perspective that focuses on the main subject while still giving a bit of context of the natural ecosystem,” said CEPF Executive Director Olivier Langrand. “This photo is emblematic of the fact that biodiversity can—and must—be protected despite sometimes difficult conditions.”

With the help of students from several Palestinian universities, PWLS has successfully germinated the iris. They then planted it in a laboratory, in the wild and in a local botanical garden.

Belchishta Wetland is one of the largest surviving water habitats of its kind in North Macedonia. It covers about 137 hectares and is important to numerous species, including the brown bear (Ursus arctos), the European otter (Lutra lutra) and migrating waterfowl.

Today Belchishta Wetland is under increasing pressure from threats that include illegal hunting and conflicts over how resources should be used.

CEPF grantee ECOTOURISM-2016 has found a lack of awareness by local communities regarding the pressures facing the wetland but also a high degree of willingness to participate in conservation activities.

The organization is working to create essential conservation, scientific and public outreach information that will help with planning and monitoring as well as ecotourism development.

You can find more entries from our photo contest on the CEPF Facebook page.