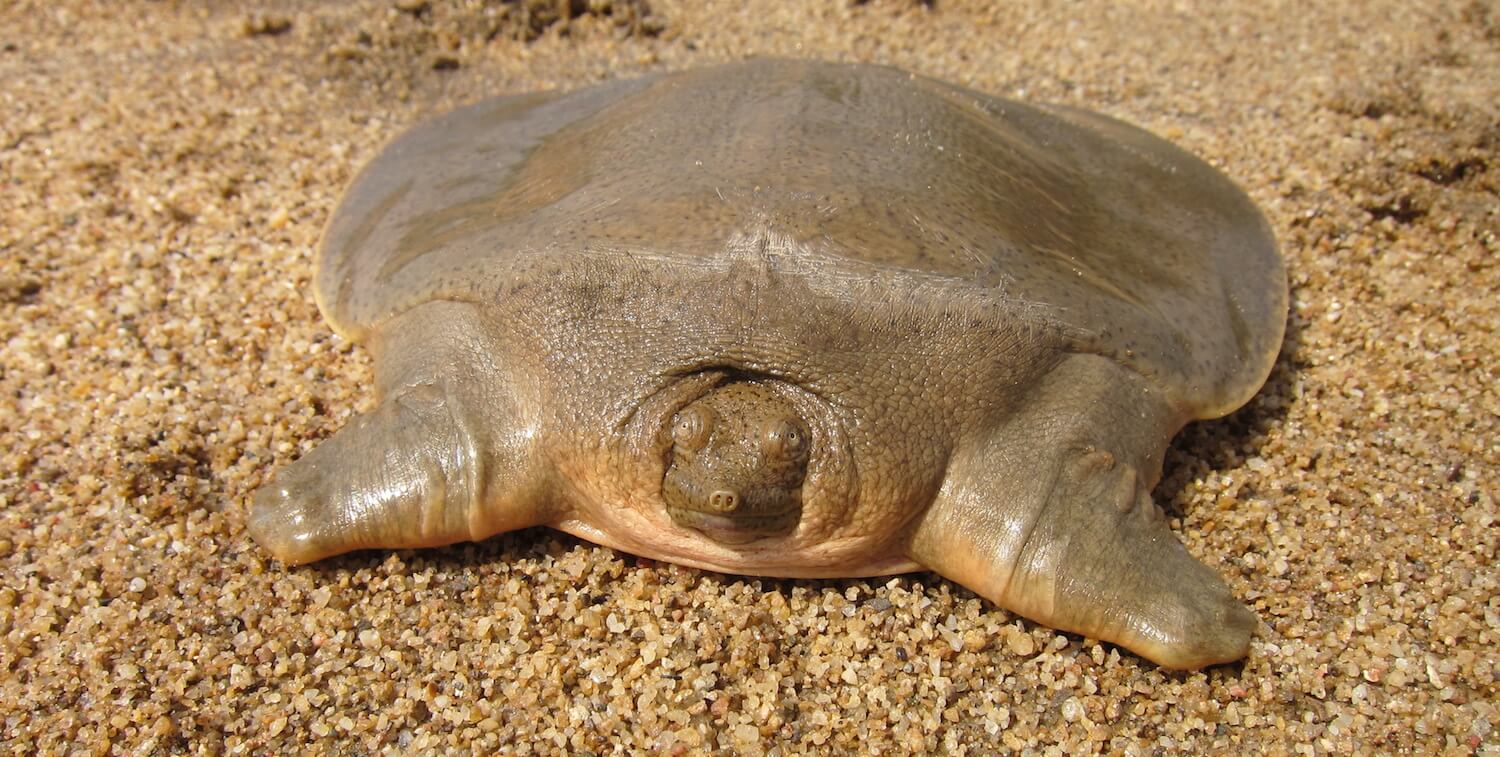 What they are and why you should care

With the recent release of a UN biodiversity report, this year’s “International Day for Biological Diversity” takes on special significance.

The report alerted the world to sobering news: 1 million species are at risk of extinction unless urgent actions are taken on a global scale.

Time to act is short, which makes strategic conservation that much more important. That’s why CEPF focuses its funding within biodiversity hotspots—land areas with astounding variety of species, but which are also under tremendous threat.

How is a region determined to be a “biodiversity hotspot”? 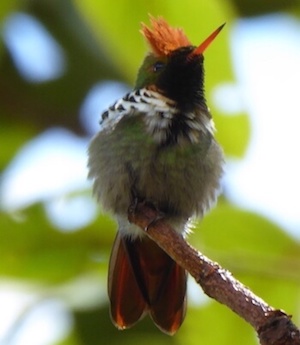 To qualify as a biodiversity hotspot, an area must meet two strict criteria:

1. Contain at least 1,500 species of vascular plants found nowhere else on Earth (known as "endemic" species).

2. Have lost at least 70 percent of its primary native vegetation.

Many of the biodiversity hotspots exceed these benchmarks. The Tropical Andes, for example, has about 15,000 endemic plant species. In Indo-Burma, only 5 percent of the hotspot's natural habitat remains in relatively pristine condition.

How many biodiversity hotspots are there?

Currently, there are 36 biodiversity hotspots, and more will likely be added in time. In 2011, researched identified the Forests of East Australia as the 35th hotspot.

In 2016, the North American Coastal Plain—which stretches from northern Mexico along the Gulf of Mexico and up to Massachusetts—was recognized as the the 36th. 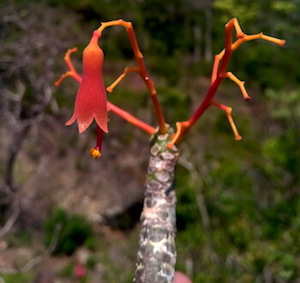 Who lives in the biodiversity hotspots?

The hotspots are home to around 2 billion people, including some of the world's poorest, many of whom rely directly on healthy ecosystems for their livelihood and well-being.

How did the concept of biodiversity hotspots begin?

In 1988, British ecologist Norman Myers published a seminal paper identifying 10 tropical forest “hotspots.” These regions were characterized both by exceptional levels of plant endemism and serious levels of habitat loss.

Conservation International, one of CEPF's global donor organizations, adopted Myers’ hotspots as its institutional blueprint in 1989. The overall number of hotspots has increased several times after global reassessments were completed.

Learn more about the biodiversity hotspots and how CEPF grantees are working to protect them.