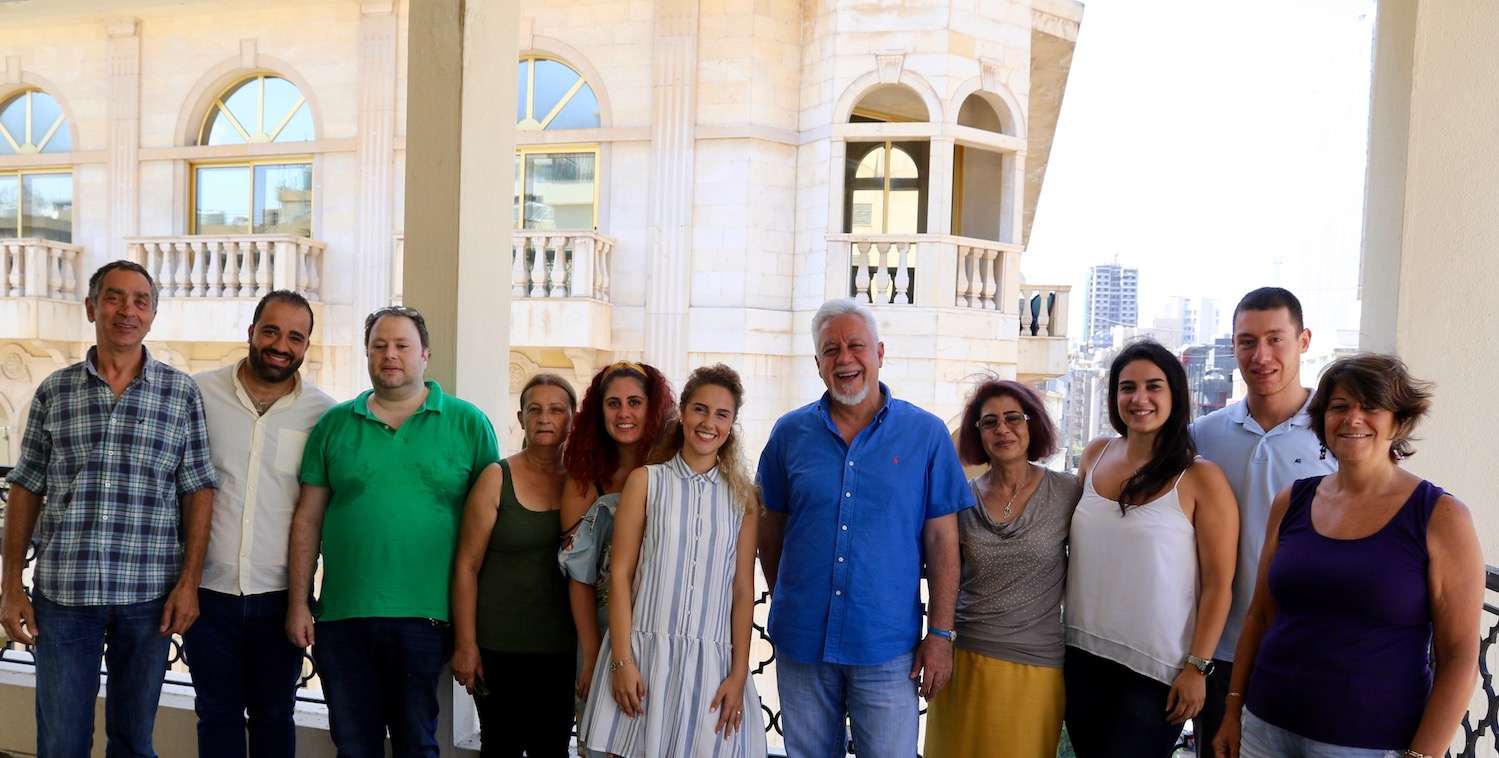 Midori Prize for Biodiversity winner Assad Serhal, center, stands with his team from the Society for the Protection of Nature in Lebanon.
© O. Langrand

CEPF grantees are often unsung heroes in conservation, which is why it’s especially exciting when one is recognized on an international scale for their accomplishments.

Assad Serhal, the director general for the Society for the Protection of Nature in Lebanon (SPNL), has been announced as one of the recipients of the 2018 Midori Prize for Biodiversity.

He is in very good company. The other two winners of the prize this year are Abdul Hamid Zakri, who served as the founding chair of the Intergovernmental Science-Policy Platform on Biodiversity and Ecosystem Services (IPBES) and is a former member of the UN Secretary-General’s Scientific Advisory Board; and Kathy MacKinnon, chair of the IUCN World Commission on Protected Areas and former lead biodiversity specialist for the World Bank who also collaborated closely with CEPF as the CEPF task team leader and Working Group member for the World Bank.

Established in 2010 by the Japan-based AEON Environmental Foundation, the prize honors individuals who have made outstanding contributions to the conservation and sustainable use of biodiversity.

For some 40 years, Serhal has worked to protect Lebanon’s natural habitats and biodiversity. Conservation is challenging work even under the best of circumstances, but Serhal helped establish SPNL in 1984 in the midst of the country’s 15-year civil war.

Serhal was nominated by BirdLife International. SPNL is the “BirdLife Partner” in Lebanon, and Assad was recently elected, for the second time, as Global Councilor of Birdlife International.

“Assad Serhal has committed his life to working with the people of Lebanon to protect their nature. He has made an important difference not only via his conservation success, but also as a role model who inspires others to respect, and strive for a balance between, nature and humanity,” said Olivier Langrand, executive director of CEPF.

In 2004, SPNL began using the traditional practice of “hima” as a modern way to approach conservation in Lebanon. Originating 1,500 years ago on the Arab Peninsula, hima is a community-based system that provides economic benefits while using nature reserve management methods. This approach has proved very successful, with 21 himas established by 2018, including one that was set up as part of a CEPF-funded project at the village of el-Fekha in the Anti-Lebanon Mountains.

“Today the shepherds are very proud with their ‘EL-Fekha Small Ruminants Shepherds Cooperative,’ which secures their milk production and process and their right for medications and veterinary follow-up with the ministry of agriculture equitably. On the other hand, the craftswomen are enjoying the revival of their carpet handicraft,” said SPNL Project Coordinator Pascal Abdullah in 2015. “On top of it all, the main water sources and streams are today protected by the municipality.”

Serhal will attend the Midori Prize ceremony in Japan on 31 October.