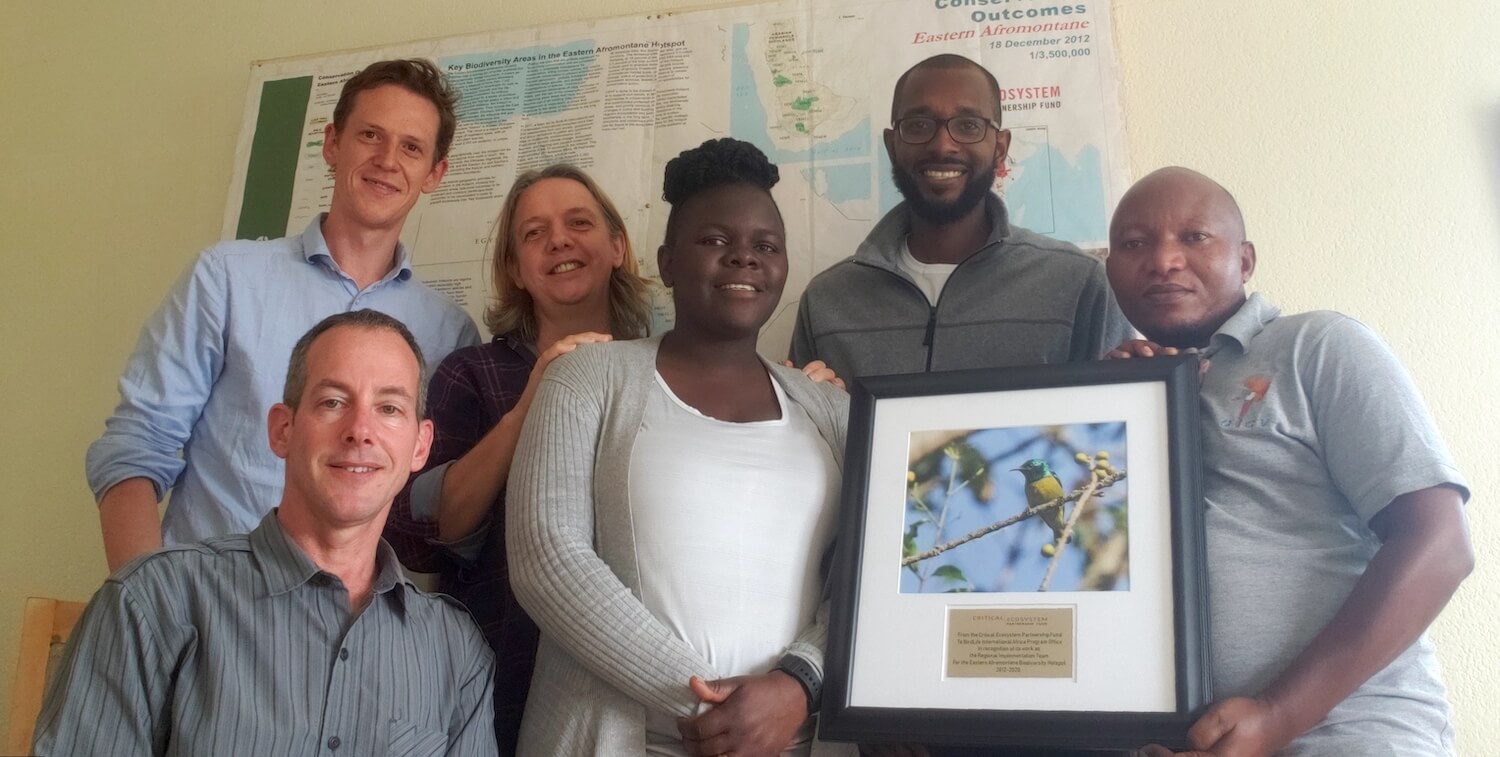 Across hotspot, grantees made good use of funding 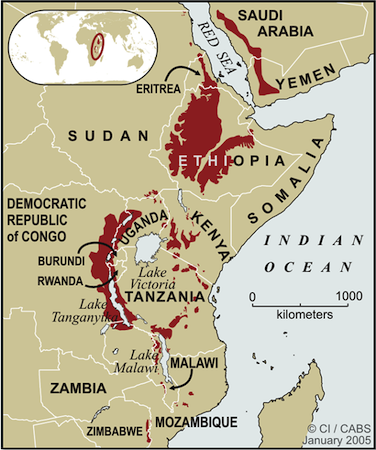 When CEPF began its investment in the Eastern Afromontane Biodiversity Hotspot in 2012, one thing was certain: A well-tuned strategy would be key. About US$12 million in funding would be distributed across 13 countries over a span of eight years, equaling only about US$115,000 per country, per year.

In addition to the sheer geographic breadth of the hotspot, there was also a diverse socio-political landscape and multiple languages to consider: Grantees operated in English, French, Arabic, Amharic, kiSwahili and Portuguese.

But over the last 20 years across 24 hotspots, the CEPF model has shown that—by working with civil society organizations and engaging with local people—much can be done with even relatively modest funding.

“By selecting the right grantees, by building on what they can do, by ensuring good partnerships between grantees and others, by clustering grants, there was real success in the Eastern Afromontane,” said CEPF Grant Director Dan Rothberg. 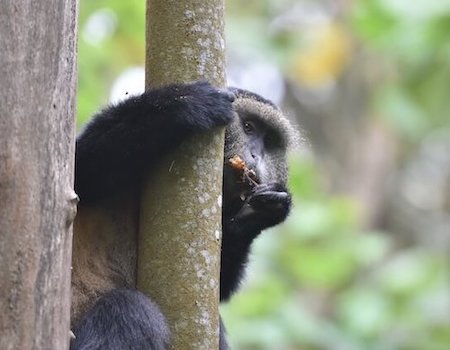 The Eastern Afromontane encompasses several widely scattered, but biogeographically similar, mountain ranges in eastern Africa. More than 10,800 different species are found within the hotspot, nearly one-third of those are endemic.

The countries of the hotspot (with the exception of Saudi Arabia) are gripped by poverty and experiencing rapid population growth, resulting in an increase in agriculture, forest degradation and widespread decimation of natural resources.

“For many communities and governments in the hotspot, the focus had been on short-term solutions to the immediate, pressing problems,” said CEPF Regional Implementation Team Leader Maaike Manten. “They typically didn’t consider the long-term consequences of destroying ecosystems nor did they see the potential opportunities—like ecotourism—that healthy ecosystems could provide.”

CEPF focused its funding on Key Biodiversity Areas that had gone largely ignored by other funders, such as the Gishwati Forest in Rwanda and the Chimanimani Mountains on the border of Mozambique and Zimbabwe. 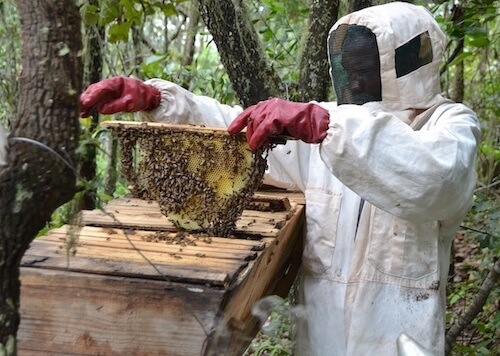 We worked with grantees to incorporate biodiversity and sustainability into community, regional and national policies.

The Wildlife Environment Society of Malawi, for example, worked with the country’s National Environmental Affairs Department to revise the impact assessment guidelines for projects in protected areas, ensuring that developers follow proper procedures and that the Department of Forestry and national parks have the mandate to monitor and report on those developers.

“There is no way to conserve the forests and biodiversity of the Eastern Afromontane without addressing poverty,” said Rothberg. “That’s why so many of our grants were geared toward training local people. You can’t simply say, ‘Stop chopping down trees and killing threatened species.’ Communities need legitimate, alternative options to support themselves.”

During its investment in the Eastern Afromontane, CEPF worked with 115 organizations—either directly or as sub-grantees—via 164 conservation projects. Nearly 75 percent of the organizations were based in the hotspot. 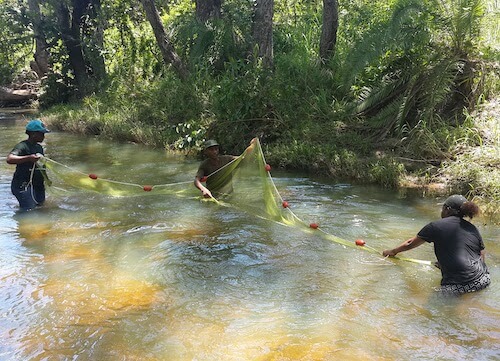 CEPF funding helped strengthen many of these groups, including Kijabe Environment Volunteers in Kenya, which in 10 years has transformed from an all-volunteer grassroots organization focused on community development to an NGO employing 14 people and spearheading multiple conservation initiatives, including complex payment for ecosystem services schemes.

CEPF grantees worked across 83 Key Biodiversity Areas in the hotspot and contributed to the creation of more than 1.4 million hectares of protected areas. In Kenya, Lake Ol Bolossat was shrinking due to quarrying and other human-induced threats. Following a CEPF-funded campaign led by East African Wildlife Society, the Kenyan government declared the lake a protected area.

CEPF grantees contributed to a 2018 milestone when the iconic mountain gorilla (Gorilla beringei) was “down listed” from Critically Endangered to Endangered on the IUCN Red List of Threatened Species. Conservation Through Public Health helped prevent disease transmission between humans and gorillas, Mbarara University of Science and Technology supported local ecotourism efforts, and the International Gorilla Conservation Programme strengthened community conservation near gorilla habitat.

In addition, six species new to science were discovered by CEPF grantees in the Eastern Afromontane, including a spider named after CEPF. 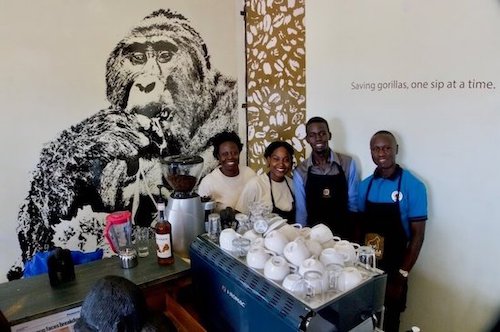 To address poverty within many of the hotspot’s communities and provide incentives for conservation, projects helped more than 26,000 people increased their income due to CEPF-supported livelihood activities. Meanwhile, 77 networks or partnerships were either created or strengthened, including the 23-person network of Yemeni conservationists supporting one another in applying environmental impact assessment procedures, even while their country suffers from political instability.

The CEPF regional implementation team, based at BirdLife International, made tremendous strides in connecting grantees across the hotspot through workshops and trainings. Recognizing the role that gender plays in effective conservation, several of these focused on how to incorporate gender considerations into project planning.

“Bringing grantees together created a wonderful sense of ‘hotspot unity’ because we all worked towards the same big picture goal: the protection of this amazing Eastern Afromontane Hotspot,” said Manten. “We also realized that we face very similar challenges in our day-to-day activities, including in the area of gender mainstreaming. Sharing, learning and encouraging each other became part of the personal touch that made our work so much more effective.”

Step by step, CEPF’s targeted interventions helped empower the local conservation force that is now well placed to forge a future for the Eastern Afromontane’s nature and communities.

“Some 4.8 million hectares of Key Biodiversity Areas are better managed today than they were eight years ago,” said Rothberg. “In every country where we made grants, there are stronger organizations ready to continue this work.”