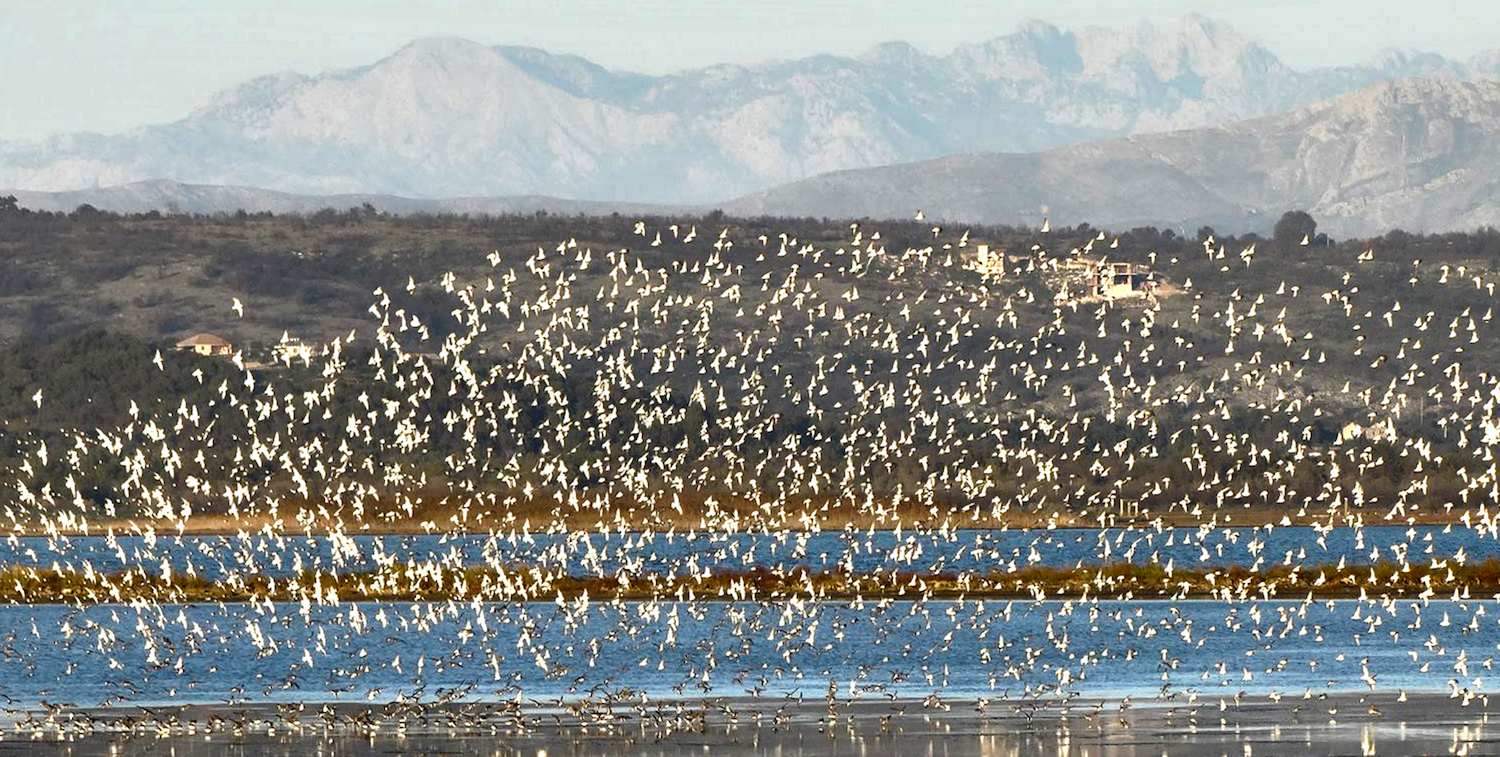 CEPF's Grantees Are Making a Difference

CEPF has funded projects conducted by more than 2,400 grantees in 98 countries and territories in 24 of the world’s biodiversity hotspots. That represents a lot of conservation effort. But what are the results?

The annual CEPF Impact Report helps tell the story of what our grantees have achieved so far. Through analysis of project data gathered from CEPF’s first grants through the end of fiscal year 2019 (30 June 2019), CEPF uses 16 indicators to monitor its conservation progress. The reporting is organized by the four categories, or “pillars,” of CEPF’s work: biodiversity, civil society, human well-being and enabling conditions. The publication also shares some of the latest, most compelling stories from our grantees around the globe who are out there day to day, implementing conservation strategies, helping communities and governments, and building their own expertise to support biodiversity and provide leadership.

Despite the myriad challenges our grantees face, we’re proud to say they are making an important difference. Here are just a few highlights: 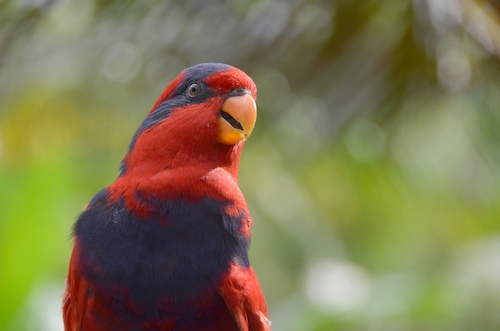 One example of species impact is the work of Wallacea Biodiversity Hotspot grantees Perkumpulan Sampiri on Sangihe Island and Yayasan IDEP Selaras Alam and partners on Talaud Island to conserve the Endangered red-and-blue lory (Eos histrio). The bird’s bright colors make it a target for wildlife trafficking. The grantees raised local awareness of the value of the species and its habitat, worked with local authorities to monitor trade and halt hunting, and promoted environmentally friendly agricultural practices. The result: improved management of 2,157 hectares of protected forest on Sangihe and 6,720 hectares of agricultural buffer zone for a protected area on Talaud. See pages 28–31 for more on species support.

CEPF tracks the hectares of ecosystems for which CEPF grantees have helped gain formal legal protections.

Fiscal year 2019 was an important year on this front, with some notable wins. They include:

One of CEPF’s goals is to strengthen the civil society organizations working on conservation in the world’s biodiversity hotspots. Through its monitoring program, CEPF tracks the progress of each grantee organization on key elements of strong organizations at the start of the CEPF grant and the end. Out of 368 organizations that have completed their reporting cycles, 248 recorded an increase in organizational capacity (67%).

One impressive example of moving the dial occurred in the Wallacea Biodiversity Hotspot, where grantee Yayasan Penabulu was charged with helping to build up the knowledge and skills of emerging organizations through training sessions. The efforts were a success, with data showing that 75 CEPF grantees and other partners were strengthened through the project. Read more on pages 32–36.

CEPF tracks the number of grantees who report gaining an improved understanding of and commitment to gender issues during their CEPF grants. 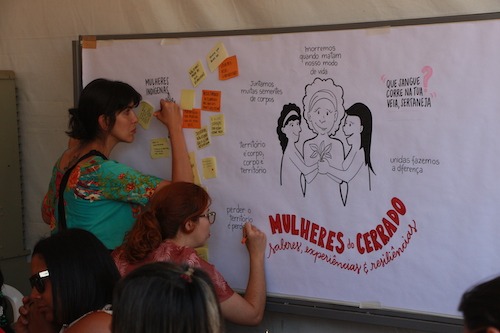 In the Cerrado Biodiversity Hotspot, grantees Action Aid and Ecologia e Ação (ECOA) have been working to address gender issues in the region, organizing groups of women in associations, cooperatives and networks. Over the past year, they orchestrated three meetings in the hotspot to discuss environmental conservation, climate change, gender and more. These meetings brought together more than 230 women and resulted in the preparation of two national documents: the letter of the first women’s meeting of the Cerrado and the manifesto for resistance of women in the Cerrado and the Pantanal. You can read more about this project, and CEPF’s tracking of grantees efforts on gender, on pages 36–40.

5. Nearly 1,300 projects have promoted nature-based solutions to climate change.
Projects that promote nature-based solutions to combat climate change are tracked via CEPF’ monitoring program, and through the end of fiscal year 2019, 1,295 projects were identified as falling into this category, including efforts related to climate adaptation, climate mitigation, ecosystem resilience, reforestation and more.

A forest restoration project in Mauritius illustrates the impact such projects can have. The nation has one of the most threatened island floras in the world, with 89% of its endemic plant species considered at risk of extinction. Much of Mauritius’ fauna has also disappeared along with its forests. CEPF grantee Ebony Forest Ltd. has been working in the Ebony Forest Reserve since 2006 to address threats to fauna and flora, including invasive alien plants, habitat fragmentation, loss of genetic diversity among native species, the effects of climate change and the lack of community awareness regarding the importance of protecting ecosystems. In response, Ebony Forest has conducted intensive habitat restoration, and have partnered with the Mauritian Wildlife Foundation to reintroduce indigenous birds. They have weeded and maintained 16 hectares of forest and planted 22,982 native plants with help from local school children and corporations. Read more about their activities and CEPF’s monitoring related to climate change on pages 52–55.

CEPF keeps track of the number of companies that adopt biodiversity-friendly practices via CEPF-funded projects. While CEPF only began gathering this data in 2017, the effort has revealed promising results, including:

7. CEPF grantees have contributed to seven of the 20 Aichi Biodiversity Targets of the U.N. Convention on Biological Diversity, and 10 of the 17 U.N. Sustainable Development Goals.

The Impact Report features a table of data that shows how CEPF grantees have contributed to these global goals. It includes figures such as:

There’s a lot more good news in the report about the progress made to date by CEPF’s grantees. Check it out and see why we’re eager to continue working together for biodiversity.