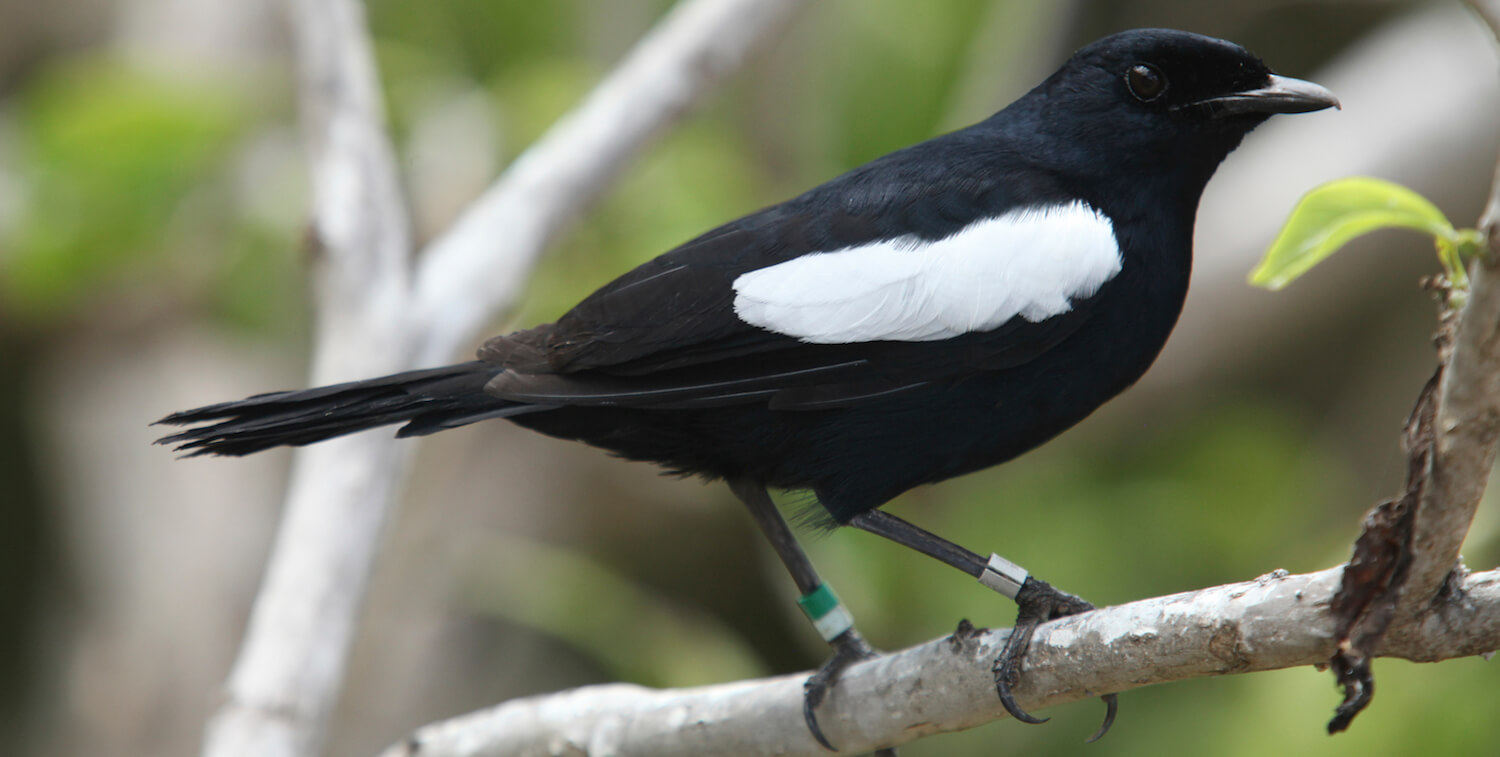 Learning Lessons from the Seychelles

On many of the planet’s islands, invasive alien species are the biggest challenge to protecting biodiversity. Mammals, birds, reptiles, fish—no native species is immune to the threat.

In the Seychelles—an archipelago found in the northern part of the Madagascar and Indian Ocean Islands Biodiversity Hotspot—the problem is so severe that many species are threatened with extinction. The population of the Seychelles magpie robin (Copsychus sechellarum), for example, plummeted from cat predation, and then in more recent years, rat predation. Only active conservation efforts have kept the species, one of the rarest birds in the world, from disappearing. 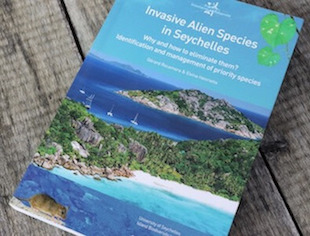 The Seychelles leads the world’s island nations in conducting invasive alien species eradication projects, a result of efforts by both the government and conservation organizations.

During the International Ornithological Congress held in Vancouver, Canada, earlier this month, I met with Gérard Rocamora from the University of the Seychelles. He has been a biodiversity specialist resident in the country for more than 20 years and part of many projects that have led to the successful eradication of invasive alien species, including one supported by CEPF.

In 2015, Rocamora published a book with co-author Elvina Henriette titled Invasive Alien Species in Seychelles. For anyone working to address the issue of invasive alien plants and animals on islands—not just the Seychelles—the book is an incredible resource. Included are strategies to prevent new invasions; management techniques to control and eradicate invasive alien species; advice on how to mitigate impacts; and examples of methods to monitor biodiversity and to document ecosystem recovery.

When addressing a crisis as large and complex as invasive alien species, it’s critical for conservationists to learn from one another, and Rocamora and Henriette’s book is one of the best resources I’ve seen on the subject.