Home > Stories > Congratulations and Thanks to a Good Friend of CEPF 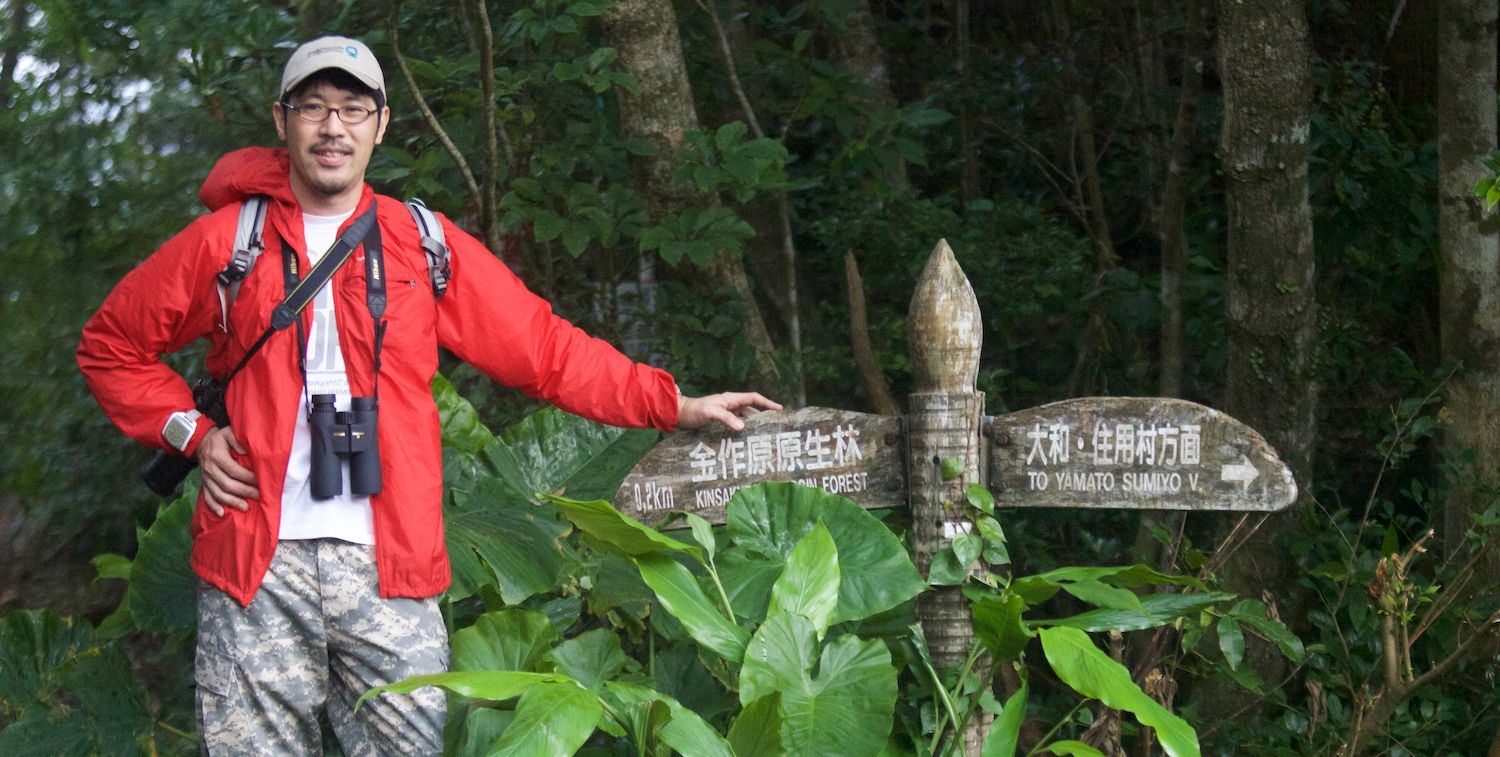 Congratulations and Thanks to a Good Friend of CEPF

Yasushi Hibi, vice president for Asia policy at Conservation International (CI) and executive director of CI-Japan, leaves his role at CI on 30 September to pursue a new and exciting career opportunity as a consultant for an international firm.

Yasu worked for CI for more than 19 years. Over his long and dedicated service with CI, Yasu made extraordinary contributions to the Japan program, to the Asia Pacific Field Division and to Conservation International as a whole. He also played a key role in making CEPF the conservation funding initiative that it is today. 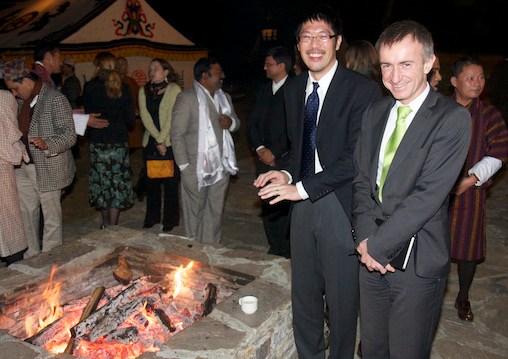 During his longtime tenure as managing director of CI Japan, Yasu was a very successful and highly respected conservation leader who was instrumental in securing funding from Government of Japan for CEPF. Once funding from the Government of Japan made available to CEPF, he maintained excellent relationships with the Ministry of Finance and the Ministry of the Environment of Japan; attended CEPF Donor Council meetings to maintain his intimate knowledge of CEPF granting operations; and occasionally visited areas where CEPF executed a granting portfolio. This was the case in December 2010 when he joined the CEPF team in Bhutan for the final assessment of the investment in the Eastern Himalayas Region of the Himalaya Biodiversity Hotspot.

I have had the pleasure and privilege to work with Yasu for many years and to travel with him to various places, including Japan's Amami Island, which contributes to Japan's status a biodiversity hotspot in its own right.

Yasu will be missed as a colleague and friend, and CEPF will always remain thankful for his strong support.