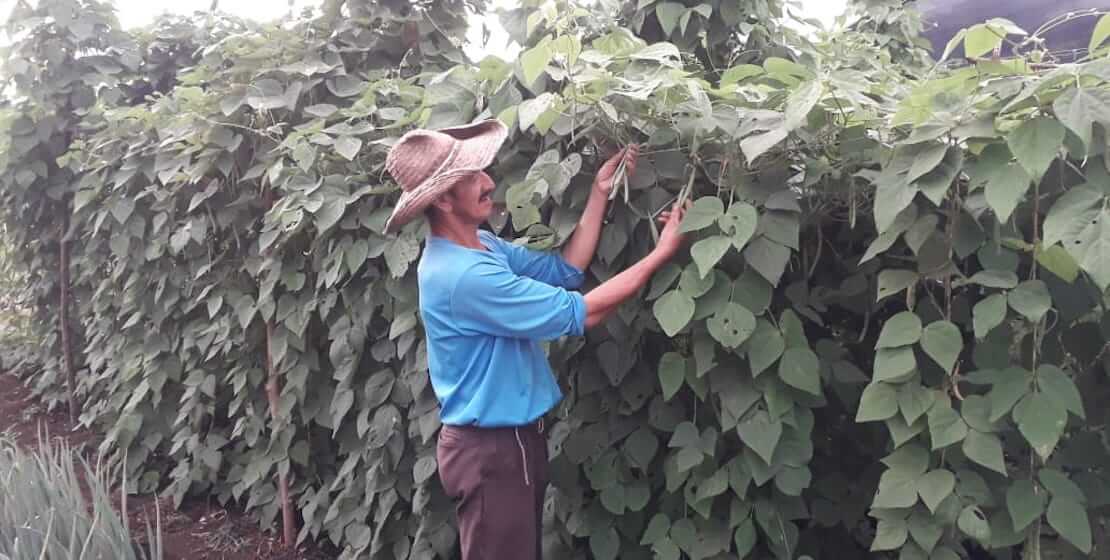 In "Conserving KBAs," our new, occasional blog series, we spotlight some of the most important places in the world for species and habitats, known as Key Biodiversity Areas. CEPF is a proud member of the KBA Partnership, which works to map, monitor and preserve these important places.

The journey to protecting Colombia’s mountain cloud forest known as Serranía El Pinche began when members of three local villages saw their land transform, and not for the better. 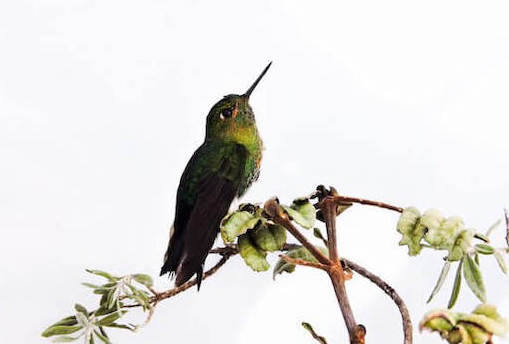 Nestled in the southwest mountains of the country, this Key Biodiversity Area boasts some 350 bird species—18% of the country’s total—as well as numerous amphibian, butterfly and flower species.

Yet, despite its remote location, encroaching coca plantations as well as logging and unregulated fishing were damaging the ecosystem and the natural resources local people depended on.

So, the community members delineated their own conservation area and then visited their neighbors to explain why protecting nature made good sense.

They were convincing: That small group has evolved into an network of 20 local communities, and the once informally defined protected land is now recognized as a 7,256-hectare regional protective forest reserve, one that coca producers generally respect the borders of because they are part of community agreements with established rules and sanctions. 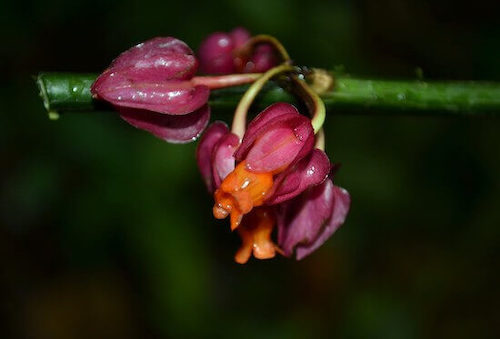 The community network works alongside CEPF grantee Fundación Ecohabitats  as well as with the local Serranía El Pinche Agro-Environmental Association and the regional government.

Ecohabitats has helped establish ways for local people to earn an income that don’t involve harming the environment.

“It is not only an opportunity to save wildlife; it is a chance for those who seek to change their lives,” said Ecohabitats’ Executive Director Liliana Patricia Paz. In fact, following the 2016 peace accord, Ecohabitats trained community members, including many former combatants, on bird monitoring.

In addition to providing alternative livelihoods, Ecohabitats is helping farmers prepare for climate change. Specially designed greenhouses allow them to produce food in periods of drought or heavy rain, with efficient use of water for irrigation and with production of organic fertilizer. Families produce enough organic produce for themselves but also to sell for profit. In addition, five savings-and-credit funds have been established, enabling 40 families to leverage new economic resources through conservation incentives. 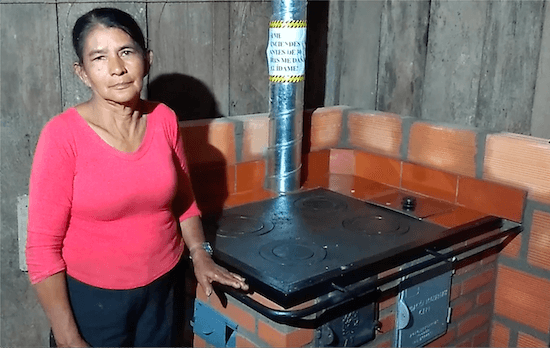 Eco-efficient stoves have been installed in 15 households, not only reducing the demand for firewood but also improving the health of women, who do the bulk of the cooking.

Final steps are being taken to protect more than double the area of Serranía del Pinche Regional Protected Forest to 19,186 hectares.

The project’s successes continue though an undercurrent of political unrest remains in the country. Now, the COVID-19 pandemic is presenting an additional hurdle with Ecohabitats staff’s accessibility to the area limited.

Nevertheless, Ecohabitats is committed to continuing their efforts in supporting the protection of Serranía El Pinche.

“There is a growing commitment from the local communities to conserve Serranía El Pinche despite the difficult life conditions they face,” Paz said. “Their determination, as well as the importance of the KBA in connecting the high and low forest and in hosting endemic species, is what motivates us to continue our work.”