Home > Stories > Crickets To The Rescue 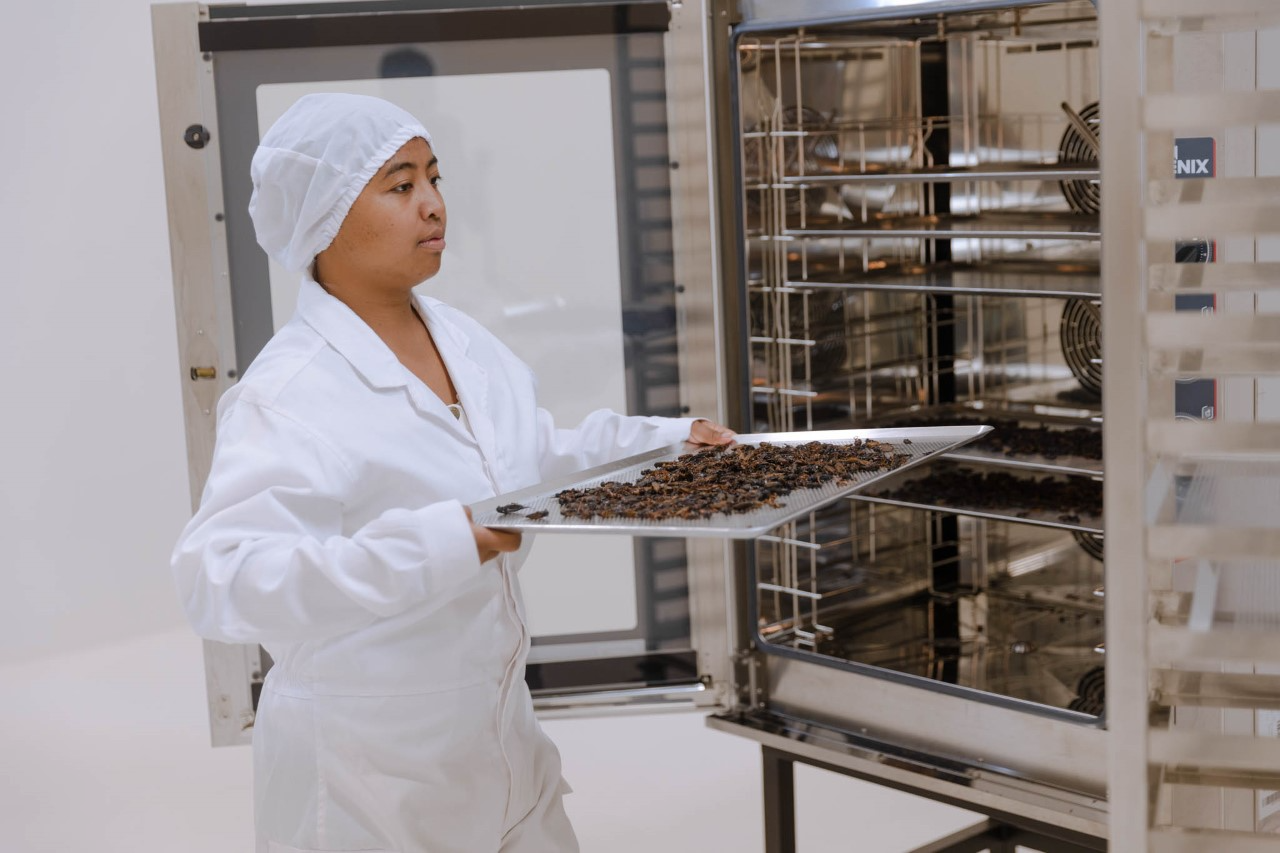 Crickets are dried in an electric oven.
© Mickael Andrinirina

Crickets To The Rescue

In Madagascar, around 81% of people live in poverty. The island nation experiences the world's fourth-highest rate of chronic malnutrition—almost half of all children under 5 are malnourished.

The desperate scramble to meet the need for food and the resulting destruction of the country's once flourishing ecosystems also threaten the future of food production, fresh water supplies, fertile soil and other resources the country's burgeoning population will require.

“Traditional farming practices and bushmeat (lemurs) hunting cannot sustain a population that will double in 25 years. You can't put more cattle on already degraded grasslands, and you can't keep cutting down forests for long when only 10% remain," said Brian Fisher of the California Academy of Sciences and the Madagascar Biodiversity Center (MBC). "If current trends continue, the island's unique wildlife will vanish alongside remaining natural habitats, but conservation efforts can do little to halt the continued destruction of this living resource when local communities are hungry and malnourished.”

To find long-term solutions, MBC opened an edible insect lab and developed the Edible Insect Protein program. A focus of the lab is the use of crickets as food. Crickets multiply quickly, are easy to breed, and are inexpensive to raise, making farming the insects accessible to the poorest communities.

Insects, whole and in powder form, are already a traditional food in Madagascar. MBC believes producing crickets in large quantities would greatly facilitate efforts to improve the lives and health of the Malagasy people. 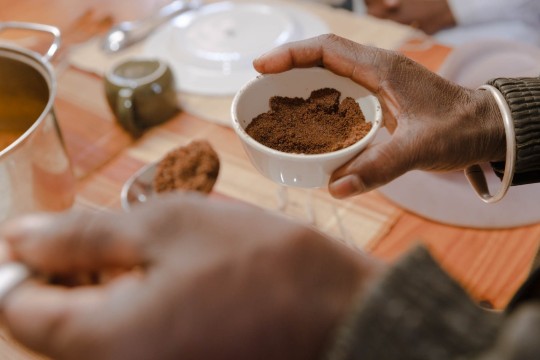 CEPF funded the initial meetings where MBC developed their theory of change: “If we develop a sustainable, scalable and locally produced insect protein solution, we can address malnutrition and offer food security for Madagascar's hungry and growing population while reducing pressure on the remaining natural landscapes. And by using the insect fertilizer from our farms, we can also restore and regenerate landscapes.”

In Madagascar, insects are an indispensable part of seasonal diets for many ethnic groups and offer advantages over traditional protein sources: They are farmed with less water and feed and generate less environmental impact. Insects also provide a far greater range of nutrients than commonly consumed meats. 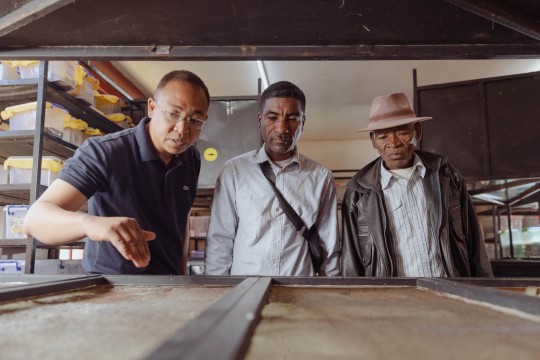 The new lab, called Valala Farms, will enable the research and development of solutions for small-scale farming that could be used by entities such as health clinics, schools and prisons, as well as large-scale farming for famine relief and food aid. Valala Farms has already partnered with organizations such as Catholic Relief Services (CRS) and Health in Harmony to address issues of food insecurity and biodiversity loss.

“We have really enjoyed working with Valala Farms and believe strongly in their mission,” said Tanja Englberger of CRS. Using cricket powder from Valala Farms, CRS provided healthy meals to tuberculosis patients and people with disabilities at a clinic in the town of Beloha in the Androy Region of southern Madagascar. 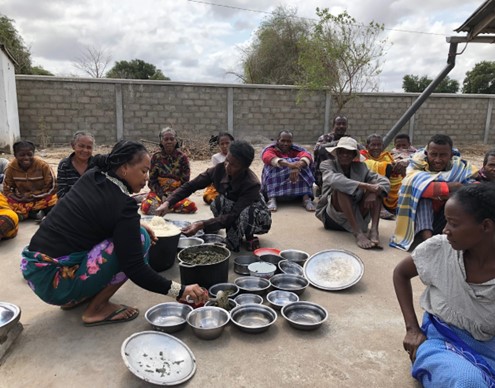 They have also previously helped distribute the cricket powder for use in schools in a few other regions. “The exciting news now is that the United States Department of Agriculture (USDA) has awarded CRS a large five-year project in the Atsimo Atsinanana Region to improve attendance and quality of education in schools. CRS will provide cricket crackers as a snack in 10 of the schools as a pilot—produced by Valala Farms,” said Englberger.

Health in Harmony is hoping to partner with MBC to research the potential of cricket excrement, also known as frass, for use as soil fertilizer to improve agriculture, agroforestry and reforestation in the Manombo rainforest for 12 species of plants in community plots. “Frass provides multiple benefits: enhancing soil quality, strengthening plants’ pest resistance, and potentially increasing crop yield and profit, thus improving human well-being," said Sedera Ramaromanana, livelihood coordinator at Health in Harmony. "This project will trial cricket frass fertilization (CFF), engaging local communities in research implementation and monitoring.” In addition, they plan to perform qualitative research on the acceptability and use of three cricket powder nutritional supplement formulations—powder, porridge and cracker—with seven communities, evaluating for optimal ingestion, nutrition and marketability based on community feedback.

Valala Farms has also experimented with making chocolate bars with crickets, and has shared the test product with some of its partners, but there are no current plans to regularly produce the chocolate.

Seven cricket farms will be built for ongoing production of nutritional powder and CFF. The farms will be managed by trained community members—70% of whom are women—creating a foundation for scaling this initiative to 31 communities around the Manombo rainforest after the project period.

"This initiative will grow community capacity, increase opportunities for female leadership in livelihood opportunities, and set up to-scale nutrition, reforestation, and agroforestry initiatives beyond the grant period,” said Ramaromanana.