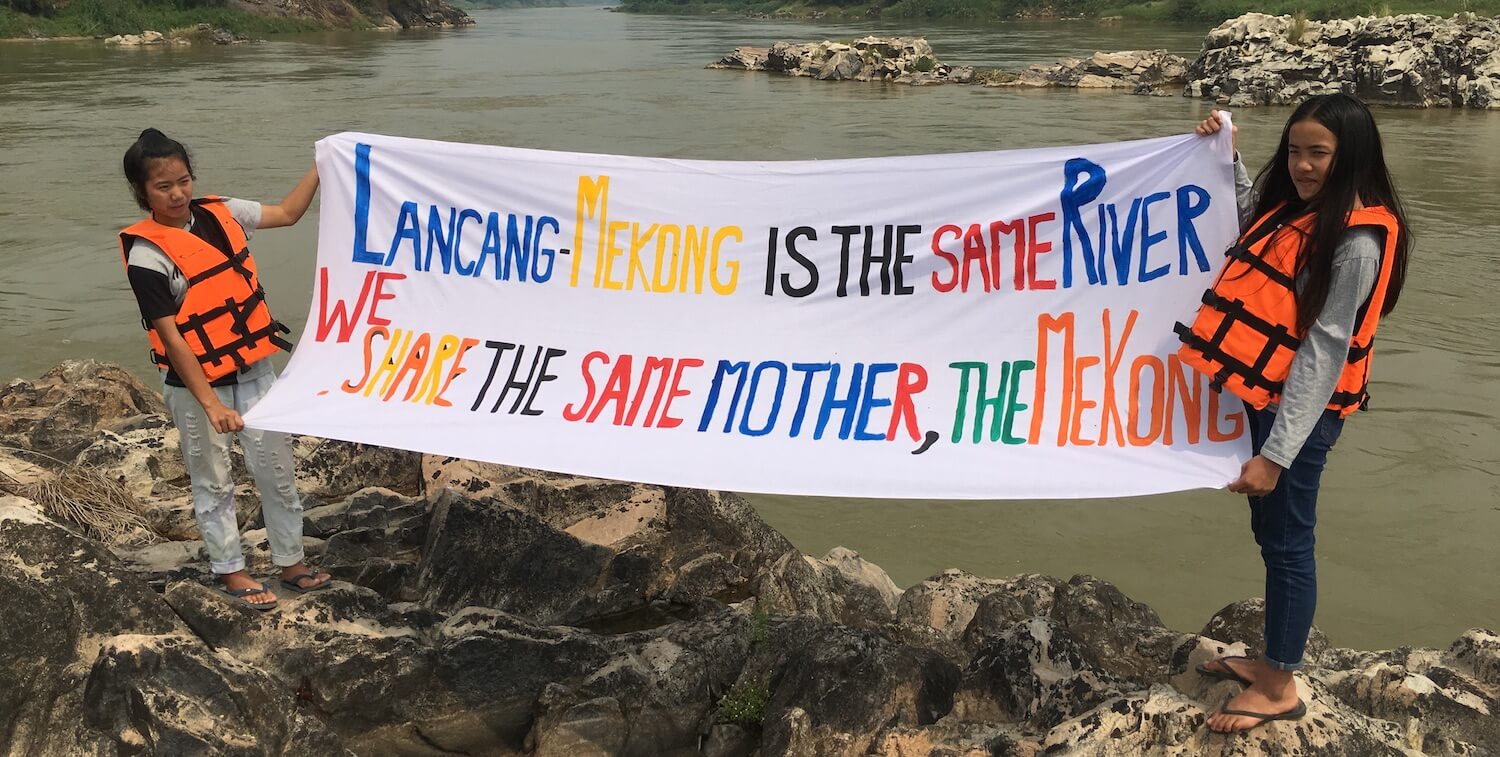 Working to Tip the Scales

How CEPF grantees are saving the Mekong’s migratory fish

Migratory fish are in trouble. A study published in July reported that they are among the most threatened animals on the planet. In the Indo-Burma Biodiversity Hotspot, dams, illegal fishing, habitat loss and poor water quality are putting species like the Mekong giant catfish (Pangasianodon gigas)—the largest freshwater fish in the world—in danger of extinction.

When these fish populations collapse, the local ecosystems and livelihoods soon follow.

According to Erin Loury from CEPF grantee FISHBIO, migratory fish need an image makeover. “We eat fish, but they are more than just a commodity,” she said. “Wild migratory fish are awe-inspiring in their own right, and are as worthy of the same admiration, protection and respect that we give to migratory wildebeest, birds or butterflies.”

This World Fish Migration Day, we celebrate these important species and the CEPF grantees working to protect them.

The Mekong River runs through six countries and, according to Gary Lee from the organization International Rivers, is a “fish superhighway.” International Rivers is working to keep the river free of large dams to ensure it remains connected to Tonle Sap Lake and, in turn, keeps supporting Cambodia’s fisheries.
The organization partners with local communities, strengthening their capacity and knowledge by hosting community exchanges as well as dialogues with governments and the private sector.

“The voices and rights of communities need to be at the center of all conservation efforts,” Lee said. “Significant progress has been made in this area, but there is more to be done to ensure that those who are most impacted have a say over decisions and projects.”

In Stung Treng Province, the organization My Village is working with indigenous and rural communities to improve fish conservation and governance. The problem of illegal fishing is being addressed through a technical working group as well as daily patrolling. Because community boats are typically slower than those fishing illegally, My Village also plans to provide speed boats that will increase the patrols’ effectiveness. 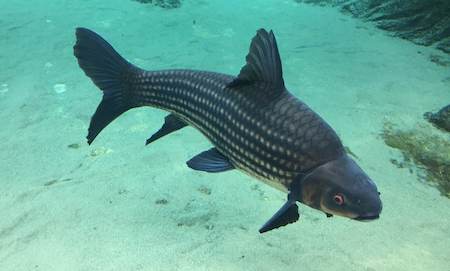 “One of the challenges is that these protected areas need to be monitored and enforced to make sure they are truly protected,” said Loury.

According to Loury, these efforts “help the communities recognize these river areas as special places that should be respected.”

According to Teerapong Pomun from LRA, “Migratory fish are the pulse of the Mekong and local community livelihoods.”