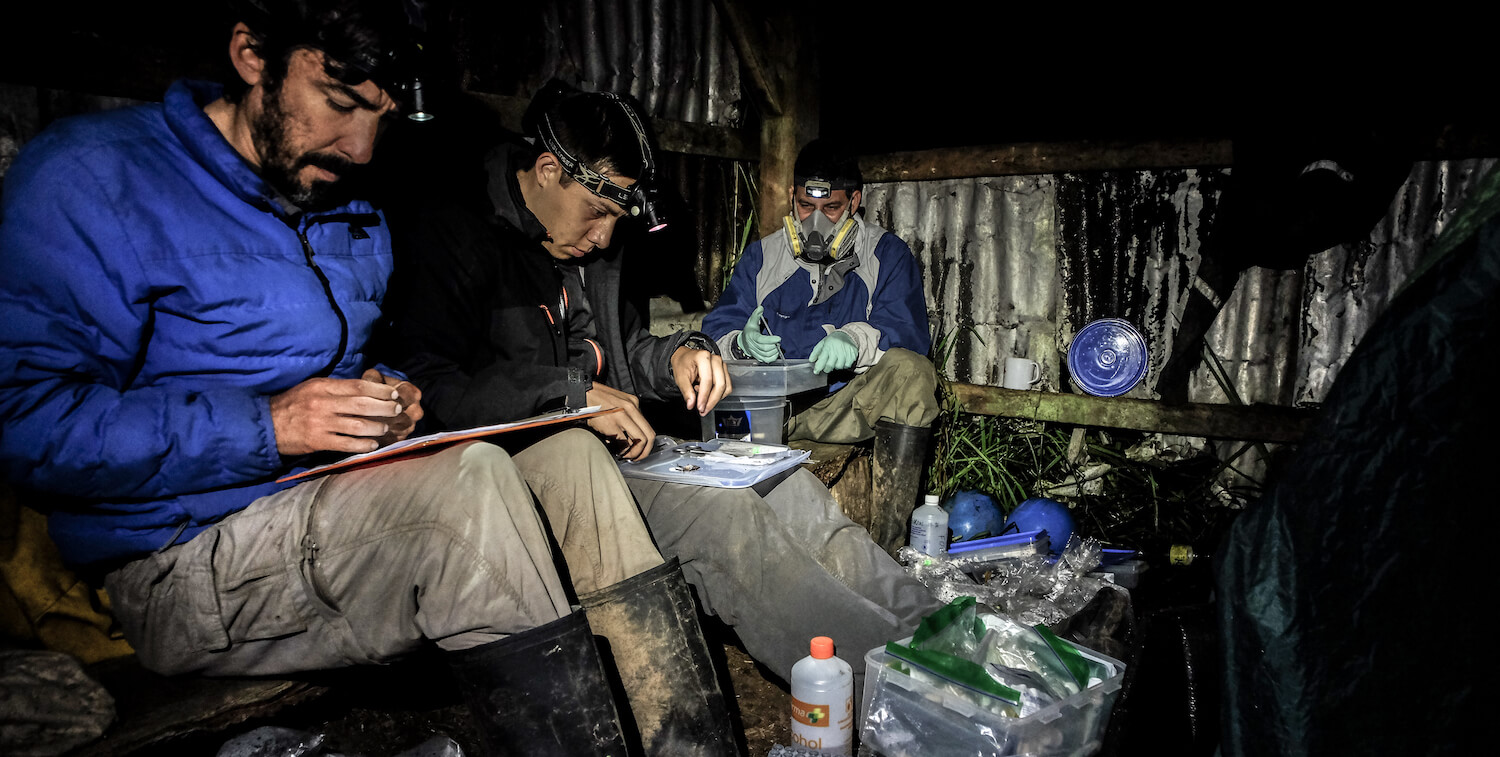 Nights in the field are spent cataloging the day's findings.
© CORBIDI

And there are many more yet to be found

“The discoveries were within my expectations of the place,” he said. “It’s a poorly surveyed area, and the topography is very complex.”

Capturing individual reptiles requires patience and either the biologists’ gloved hands or a fishing rod, the line tied into a small loop.

Finding one specimen isn’t typically enough to determine a new species. So, Venegas and his team aimed for at least five, ideally representing both sexes. 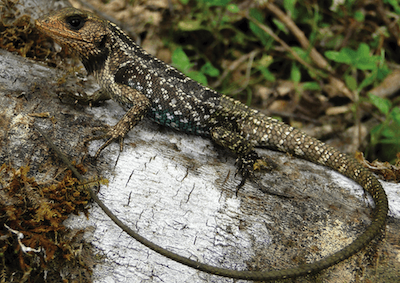 “It’s like a competition with the lizard,” Venegas said. “You know you need more [individuals]. You start thinking like a lizard.”

Venegas knows the reptiles are restricted in their range but can’t say at this point whether they are Endangered or not. He’s listed them as “data deficient” on the IUCN Red List of Threatened Species.

Three of the species were found near croplands and cattle, so the hope is that they have already adapted to these pressures. Stenocercus dracopennatus sp. nov. faces a different scenario. Found in a more undisturbed area, where the soil isn’t suitable for agriculture or cattle, future habitat loss could pose a huge risk. 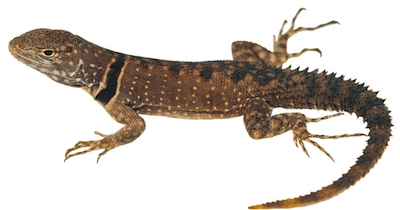 After he collected the specimens, Venegas returned to his lab to describe the reptiles, take photos and review similar species.

The lab work, he concedes, can be tedious, but he said identifying species is a crucial first step toward effective conservation.

“It’s the minimum knowledge we need,” Venegas said. “This information improves the management of the areas so that we protect and conserve them.”

When he began surveying Cordillera de Colán, 11 amphibian species were known in the area. Today, more than 50 have been identified. Venegas is confident he’ll continue to find more species in the region. In fact, he already has. A dozen newly discovered amphibians are currently being documented back in the lab. 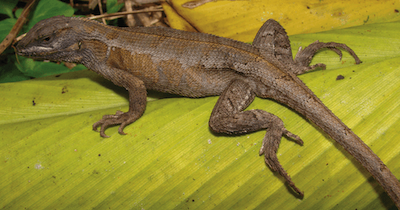 Despite the importance of chronicling a region’s biodiversity, Venegas has noted a lack of interest by biology students in field work. They’d prefer to remain in the lab, studying cells or molecules, rather than venture outside into potentially harsh conditions. This trend concerns him.