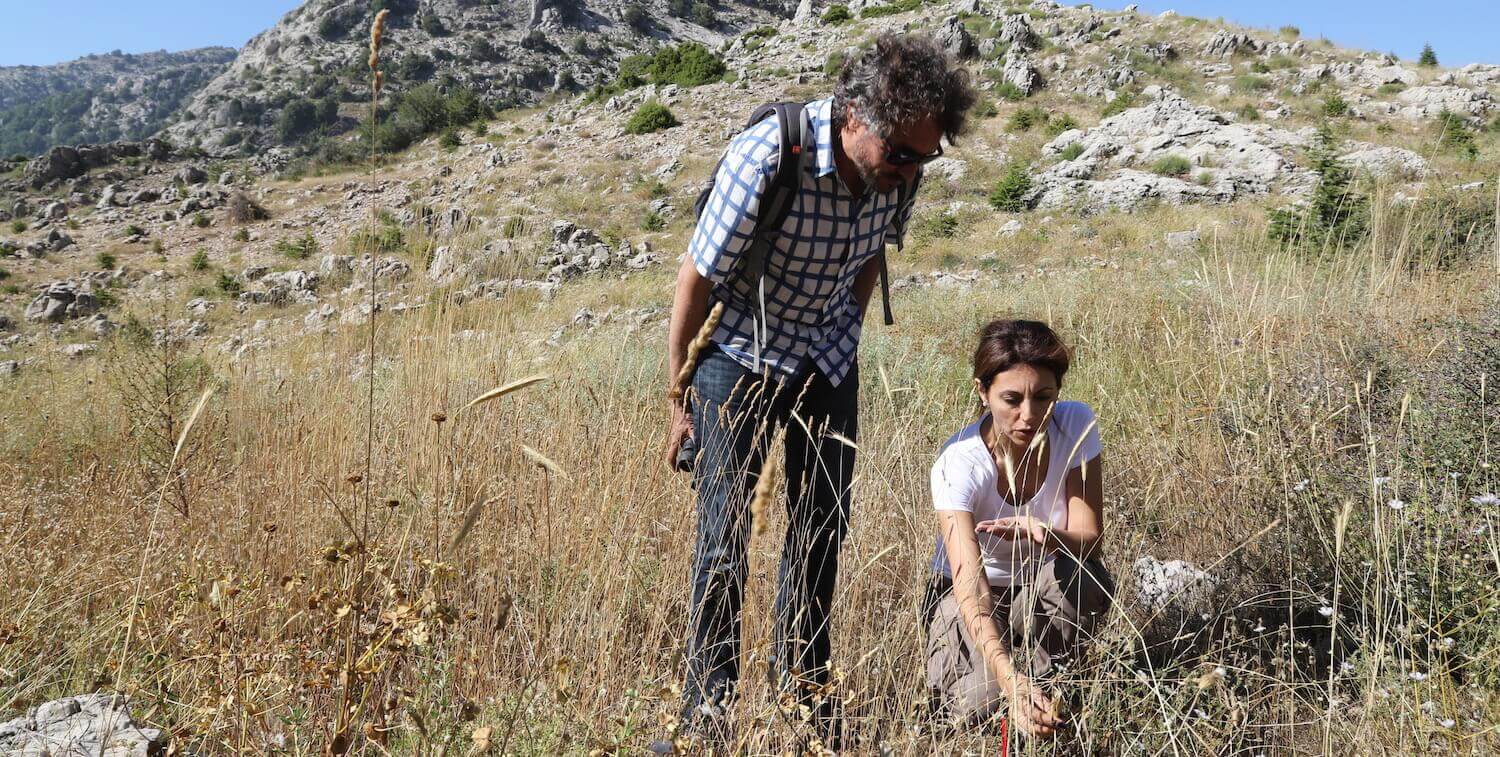 Last year, we profiled CEPF grantee Université Saint-Joseph (USJ) and their work protecting Lebanon’s extraordinary—but highly vulnerable—flower species. During the course of their grant, the organization made tremendous headway: two plant micro-reserves were established, and work began on building the first national Red List for threatened species. Progress, however, has not ended there.

Recently USJ accomplished an incredible breakthrough: They determined how to successfully germinate three of Lebanon’s most Endangered flowers in a laboratory setting. 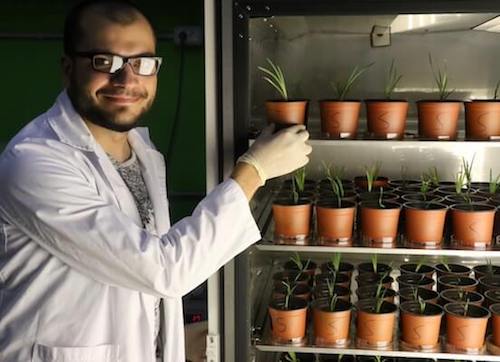 “It’s taken us three to four years of working on the germination protocol in our laboratory for seed germination and conservation. Initially, less than 3 percent of the seeds would germinate after six or seven months,” said project lead Magda Bou Dagher Kharrat.

The seeds are naturally dispersed by ants who hide them underground and eat a small portion. “We ended by finding a way to imitate this process and now, in 2 weeks, we have germination,” Bou Dagher Kharrat said.

USJ has taken irises, Iris bismarckiana, germinated in the lab and successfully planted them in Sarada, one of the plant micro-reserves established during the CEPF-funded project. “When there are two flowers found far away from each other, we plant others between them, like a corridor,” Bou Dagher Kharrat explained. This process has been applied to other Endangered iris species, too.

A second CEPF grant to USJ for their work with Lebanon’s flora is currently being contracted.