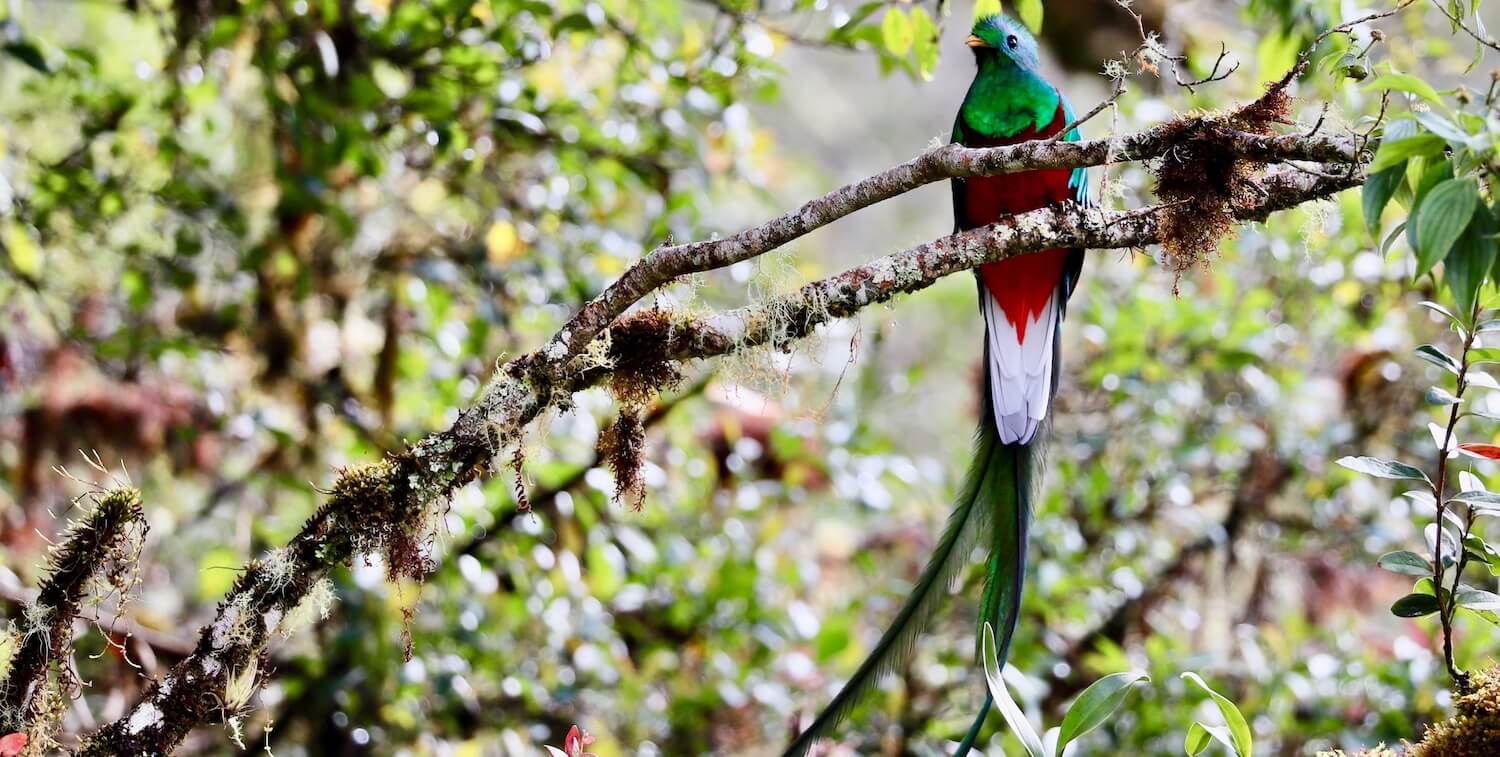 This message first appeared in the CEPF 2020 Annual Report.

As a Costa Rican and former minister of environment for the country, I am passionately proud of Costa Rica’s role as a global leader in conservation and sustainable development. Our people understood early on that nature and human well-being go hand in hand—that you don't have to choose one or the other. 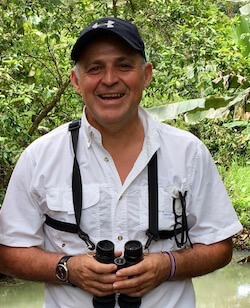 I first heard of the Critical Ecosystem Partnership Fund in 2003, when I was serving as minister of environment. I was informed by Conservation International’s Costa Rica office that CEPF wanted to contribute to conserving the Mesoamerica Biodiversity Hotspot through grants to civil society, supporting projects that would help the countries of the hotspot, including Costa Rica, implement their conservation plans.

And I learned that the fund’s grant-making was organized around a science-based, stakeholder-driven strategy in the form of its ecosystem profile. I could see that was an innovative and promising approach.

At that time, Costa Rica was ahead of most countries in valuing and acting on conservation, and it was one of the first countries in the developing world to have a strategy for addressing conservation gaps—areas of high biodiversity lying outside the protected-area system.

Costa Rica also was unusual in that the government was already collaborating with civil society organizations to implement conservation. But we were happy to gain a new partner in these pursuits.

The cooperative efforts among CEPF, CEPF’s civil-society grantees and the government proved very successful, and CEPF became part of the groundbreaking effort that Costa Rica initiated to consolidate, amplify and change the economics around nature conservation. When you consider Costa Rica’s conservation success story, you need to see CEPF inside that story.

It was clear to me back in the early days of my acquaintance with CEPF that other countries, particularly those with less-developed conservation communities, needed such a partner.

"We know what has worked and what has not, and based on that knowledge, we need to make strategic investments."Carlos Manuel Rodriguez

The trust and collaboration that CEPF nurtures between civil society and government is beneficial to all involved.

And since that time, CEPF has expanded its reach, having provided US$255 million to nearly 2,500 grantees in 105 of the developing and transitional countries and territories of the world’s biodiversity hotspots.

Now, from my view as CEO and chairperson of the Global Environment Facility (GEF)—one of CEPF’s six global donors—the need is even clearer and more urgent. This year, we may have a landmark political decision to protect 30% of the world’s oceans and land, a target that is expected to emerge from the 2021 conference of the parties of the U.N. Convention on Biological Diversity.

This goal is intended to address not only the current biodiversity crisis, but also the climate crisis, as it is estimated that protecting, restoring and sustainably managing natural ecosystems could account for at least 30% of global action needed to avoid the worst climate scenarios. It also has everything to do with the global recovery from COVID-19—an extreme example of what can result from humans disrupting nature’s integrity.

Achieving this worthy goal requires not just more funding, but also focus on conservation approaches that have proven effective. We know what has worked and what has not, and based on that knowledge, we need to make strategic investments. In that context, the GEF looks at CEPF as a strong partner with successful methods for empowering civil society’s contribution to conservation.

While this is a time of uncertainty, loss and tremendous challenge, it also presents an opportunity for what we call a green-blue recovery—that is, one based on conserving ecosystems on land and in the oceans. Supporting grassroots conservation must be part of building back better.

The GEF is ready and eager to collaborate with CEPF and other partners to help the world’s governments meet global environmental obligations and construct a stable, healthy, nature-based future for their people.