Home > Stories > For an Isolated Community in Brazil, Knowledge Is Power 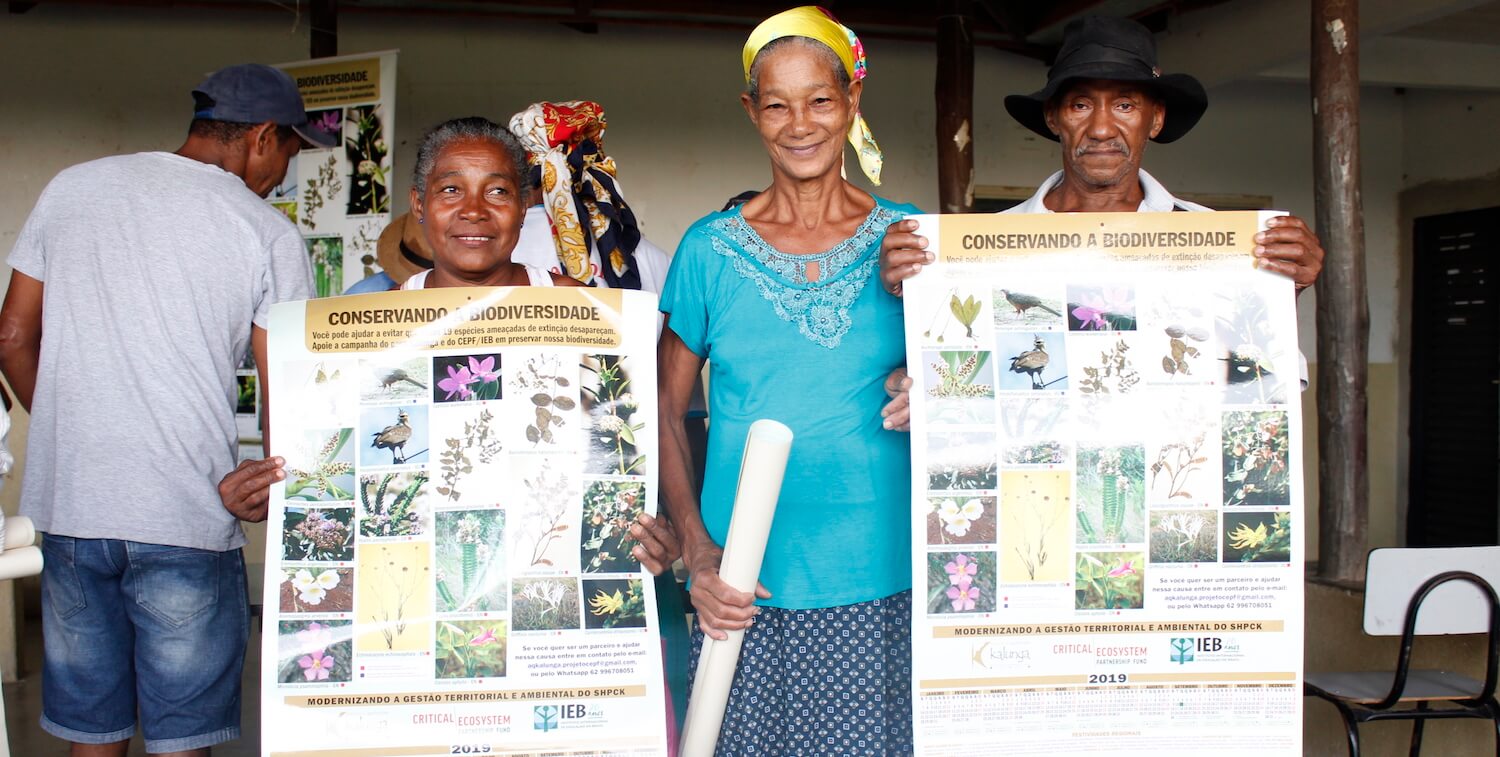 For an Isolated Community in Brazil, Knowledge Is Power

Several hundred years ago in Brazil, groups of runaway slaves established communities—known as quilombos. Many of these settlements were destroyed, but in a remote mountaintop region of Goiás, some 8,000 of their descendants—the Kalunga—continue a traditional way of life, largely isolated from the modern world.

Today, however, that modern world is muscling its way in. The Kalunga have found themselves fighting for both their culture and their ancestral land, which lies within the breathtaking microregion Chapada dos Veadeiros, part of the Cerrado Biodiversity Hotspot. 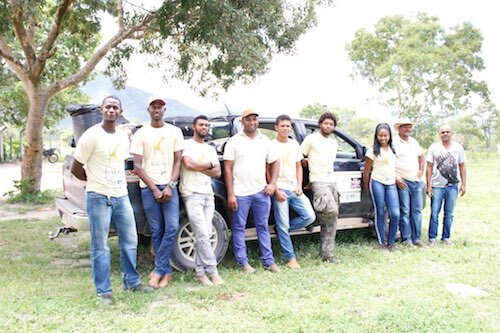 The Kalunga are primarily Catholic. However, some Kalunga have converted to an evangelical religion that has, at times, created friction with those community members who continue to hold traditional believes.

In addition, younger Kalungas leave the territory to study or work.

“When they return, they bring the musical influences, dances from outside and new habits,” said Vilmar Souza Costa, president of the Associação Quilombo Kalunga (AQK). “They also bring a new vision of how to relate to the land, wanting to apply new technologies to cultivate it and to combat pests, which are more appropriate to agribusiness.”

Threats to Kalunga lands include looming plans for a small hydroelectric power plant and consistent pressure from mining companies as well as an increase in land used for agriculture.

“Pasture areas have grown over the years and a few tractor clearings have already taken place,” Costa said. He also noted that populations of many local species—including, tapirs, armadillos, rheas and fish—have declined.

Recognizing these challenges, the community established AQK in 1999, to represent and defend their interests. 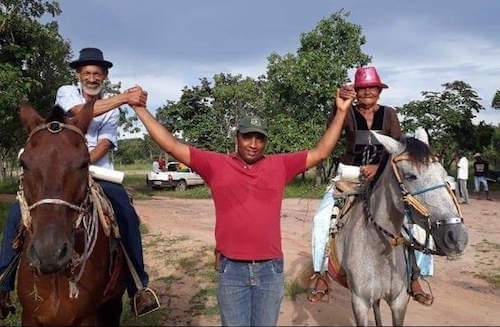 In 2013, an idea took shape to use geoprocessing to better understand the families living in the region as well as the land, documenting precisely what the Kalunga lands housed, where they were most vulnerable and where the best opportunities were for tourism trails.

Finding funding for the project, however, proved challenging. Government funds fell through and efforts to find another donor did not pan out until five years later, when CEPF awarded the group its first grant, for US$216,600.

“In the Cerrado, working with indigenous organizations is an important part of our strategy,” said CEPF Grant Director Peggy Poncelet. “Not every donor is equipped to provide the kind of technical support a developing organization like AQK requires, but CEPF is.”

With the funding finally in place, an expert was hired by AQK to train 24 Kalunga young people on GIS and Open Data Kit, which is a set of data collection tools that doesn’t require an internet connection. They then began systematically gathering socio-economic information about local residents. 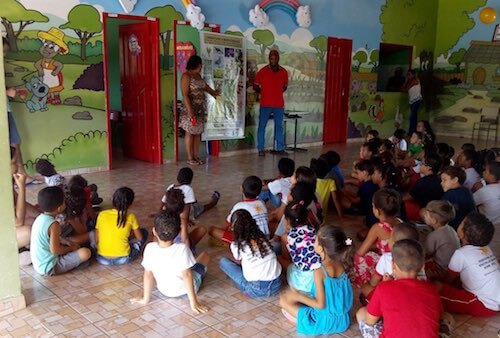 The work was not easy—the team faced heavy rainfall and bad roads. Sometimes they would make their way to a hard-to-get-to location only to find that the family was not home. This fieldwork was a tedious process but one which, according to Costa, the young people took on with “enthusiasm and joy.”

Information gathered from the survey proved helpful on many fronts. The state sanitation company will use the data to improve water supply and sanitation within the community. Information on which families have dogs and chickens will be used by the Department of Health to help combat the Chagas parasite, which can cause serious health complications. A federal organization, meanwhile, is using data on land cultivation and animal husbandry to provide more efficient technical assistance to farmers.

Awareness-building is another key component of the CEPF-funded project. Presentations about the 19 threatened species found in the region were given widely at local schools.

“The participating students and teachers posted photos and comments on their social media networks, which eventually led to wide-scale knowledge of the 19 species of Chapada dos Veadeiros,” Costa said.

AQK also gave presentations during community meetings, and distributed calendars and banners that described the local biodiversity and how to protect it.

Now AQK is working on creating an online platform that will allow each family to update their own information.