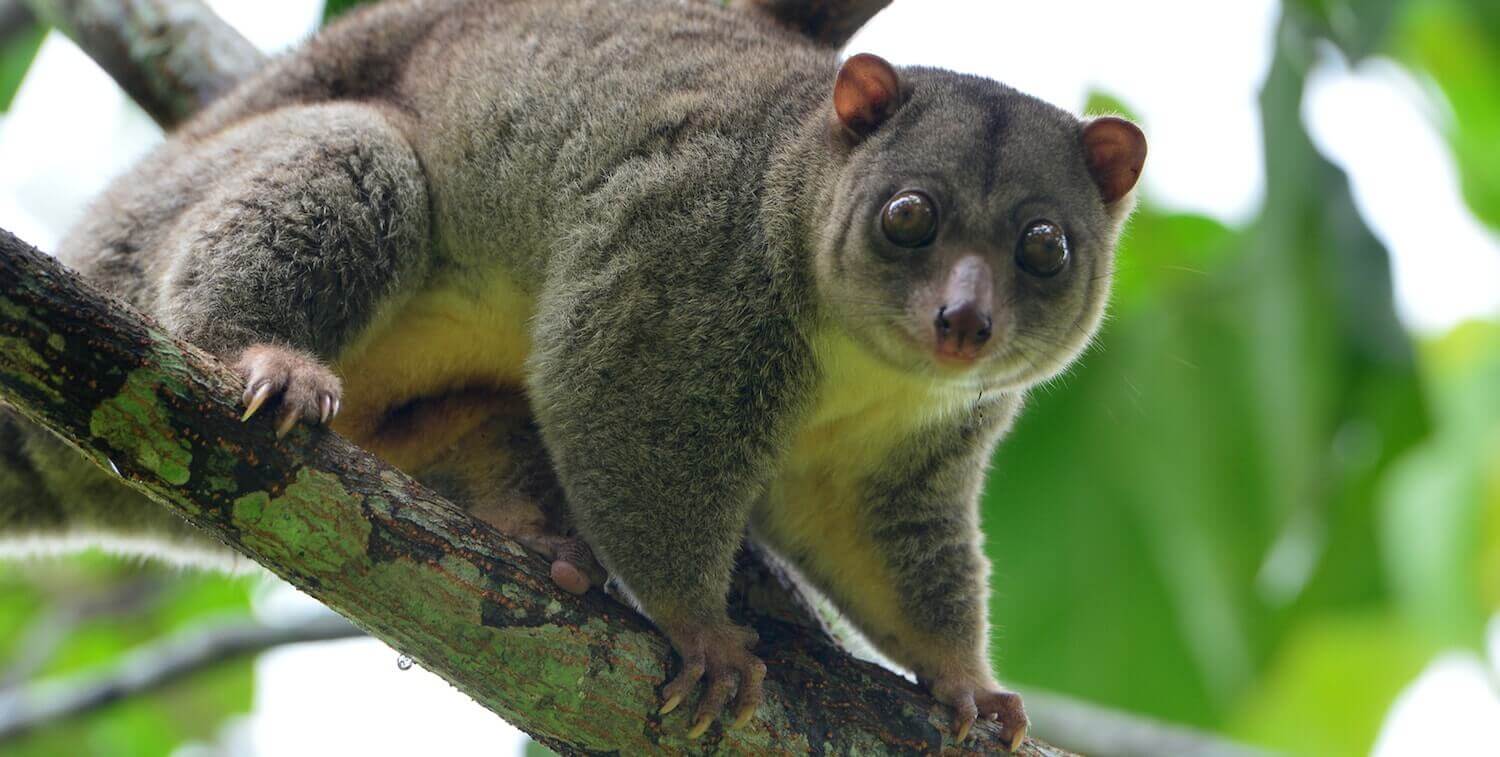 KBAs and Ecosystem Profiles: A Primer

A recent report by WWF revealed a startling statistic: Wildlife populations have declined more than 50 percent in less than 50 years. Conservationists are working against a ticking clock, and deciding where to focus limited resources can be daunting. That’s where Key Biodiversity Areas come in.

Key Biodiversity Areas (KBAs) are, simply put, the most important places for life on Earth. Defined as sites that contribute significantly to the global persistence of biodiversity, these terrestrial, freshwater and marine ecosystems are critical to the survival of species and biological diversity.

KBAs are determined through 11 objective, transparent criteria, and they are the basic building blocks of CEPF’s conservation strategies. (View the World Database of KBAs)

In the biodiversity hotspots where CEPF works, there are many KBAs. We can’t fund projects in every KBA within a hotspot, so we choose “priority” KBAs during the ecosystem profiling process. These are not necessarily the most biologically important sites but the ones where CEPF funding is expected to have the largest impact, due to funding gaps, severity of threat or other factors.

Many of the hotspots where CEPF invests have previously received little funding for research and conservation.

CEPF wants to make the biggest impact we can with the money we’re investing and so, before we begin awarding grants in a hotspot, we work with dozens of experts and local stakeholders to develop a blueprint for conservation. This extensive “ecosystem profile” breaks down why the hotspot is biologically important, how local people interact with the environment, what the threats to biodiversity are and where previous donors have already made investments. (Here’s an example of an ecosystem profile from the Mediterranean Basin.)

An ecosystem profile presents a shared vision for conservation in the hotspot, which CEPF can get behind, and it often proves a useful resource for others working in conservation, too.

One of the most important outcomes of the ecosystem profiling process is the identification of the priority KBAs and corridors—these are the specific places where CEPF will award grants—as well as “strategic directions,” which are the conservation approaches that CEPF wants grantees to adopt.

By narrowing down where CEPF will invest and what types of projects we will support, we’re ensuring that our grantees can, collectively, make a substantial impact on the places that need the most urgent help. 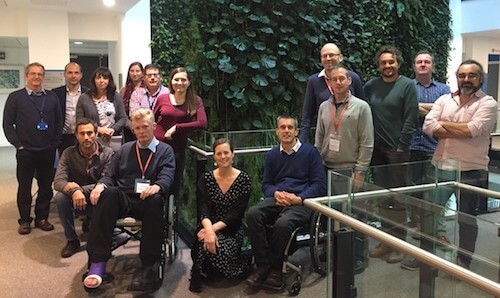 CEPF is one of 11 founding members of the KBA Partnership, which was officially established in 2016. Each partner committed US$1 million over five years to advance the identification and monitoring of KBAs, communicate their importance, and promote their protection.

The first application of the Global Standard for the identification of KBAs took place as part of preparing the ecosystem profiles for three hotspots—the Caribbean Islands, Mediterranean Basin and Mountains of Central Asia. These exercises provided a valuable opportunity to test the Global Standard in real-world conditions and develop necessary tools and guidance. Last month, 16 people involved in those profiling efforts came together in Cambridge, United Kingdom, to discuss lessons learned and make recommendations for how to best use the Global Standard going forward. You can read a full report (PDF – 76 KB) by CEPF Managing Director Jack Tordoff.