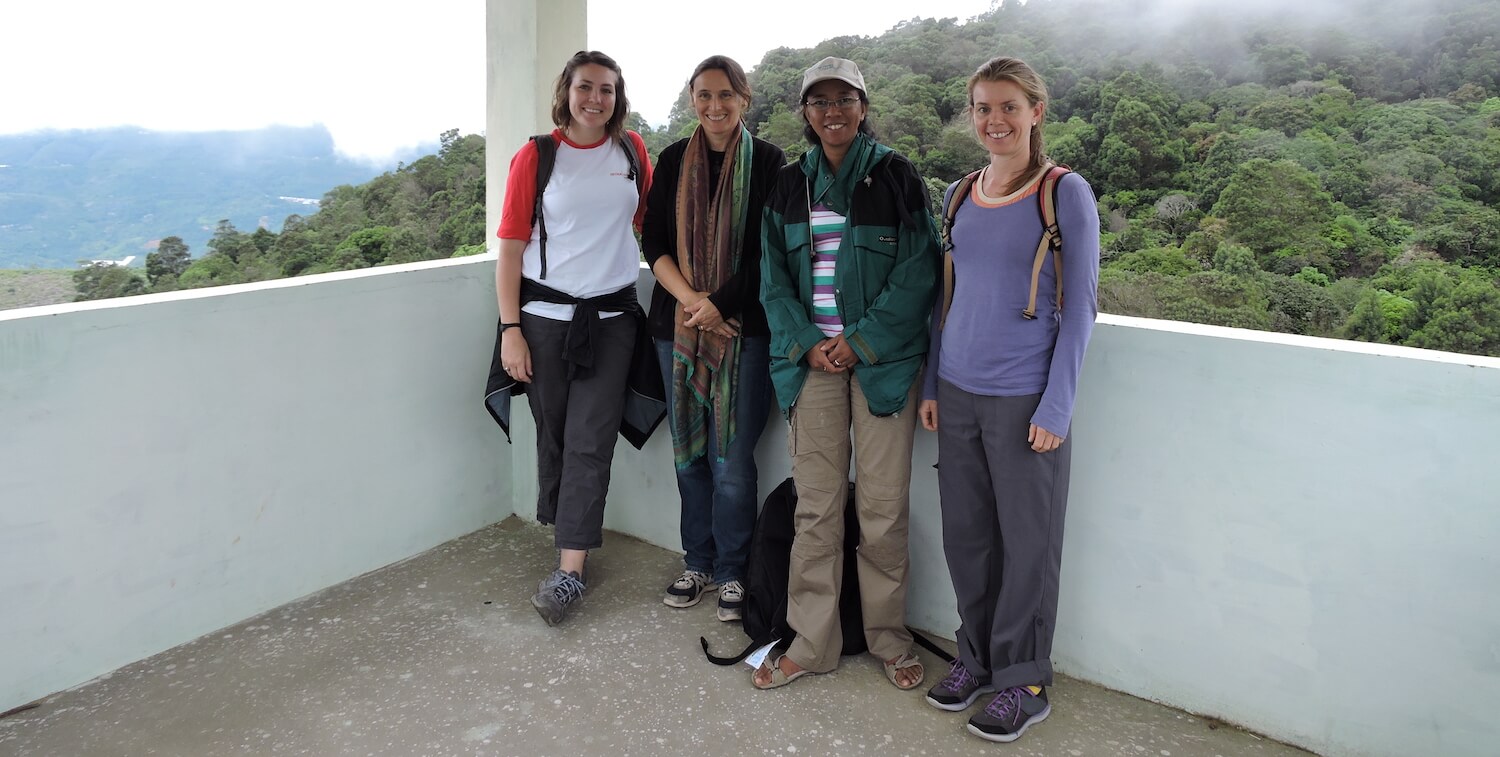 We’ll miss our friend and a dedicated conservationist

The CEPF team is deeply saddened to report that our friend and former colleague Mandy DeVine, who was CEPF’s communications manager from 2012 through early 2016, passed away in early August at the age of 37 due to breast cancer. 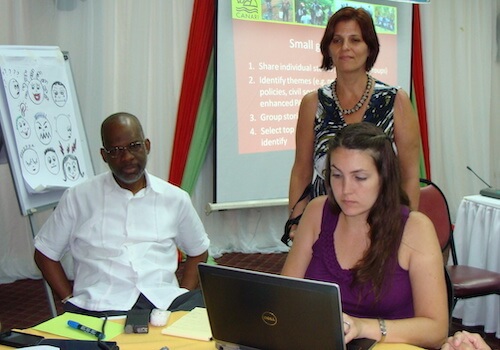 In her work with CEPF, Mandy did an amazing job of telling grantee stories, working with regional implementation teams on communications products and challenges, developing CEPF’s social media, putting together donor reports and so much more.

She vastly improved the organization of CEPF’s communications and did everything in her power to help anyone who sought out her skills or advice. She was kind, creative and dedicated.

During her time with CEPF, she made visits to the Western Ghats Region of India and to Jamaica, and oversaw CEPF’s biodiversity hotspots photo exhibit and reception at the Royal Botanic Garden in Sydney, Australia, as part of the 2014 World Parks Congress.

Mandy left CEPF in 2016 to work for an organization that she loved dearly, Lucky Dog Animal Rescue, where she volunteered for many years. And we were fortunate enough to get to work with her again when she came to Conservation International later in 2016 to work with the Center for Environmental Leadership in Business (CELB).

It has been a terrible shock to lose Mandy and our hearts go out to her husband and family at this difficult time.

If you knew Mandy and would like to do something in her honor, her family has suggested making donations to Lucky Dog.