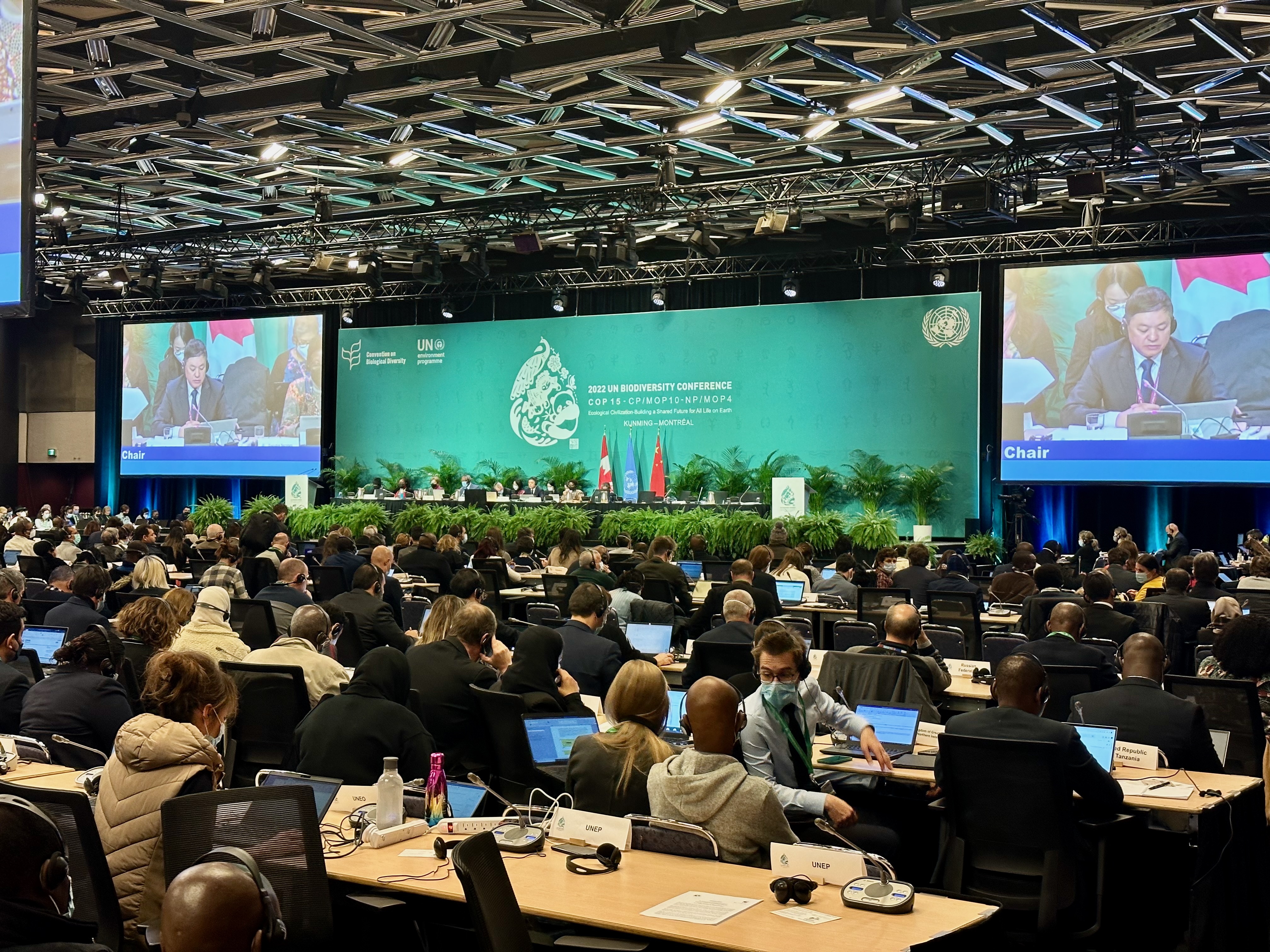 During the 15th meeting of the signatories to the U.N. Convention on Biological Diversity (CBD) this month, also known as COP 15, nearly 200 nations agreed to an ambitious new set of global biodiversity goals and targets, a monitoring framework to measure progress, and strategies for funding and implementation.

Known as the “Kunming-Montreal Global Biodiversity Framework," the agreement sets the global agenda for conservation, restoration and associated funding through the end of this decade, with the aim of halting and reversing the loss of biodiversity by 2030 and living in harmony with nature by 2050. The framework includes four long-term goals to be met by 2050 and 23 urgent targets to be met by 2030.

Targets include conserving 30% of natural terrestrial, coastal and marine habitats; restoring 30% of degraded ecosystems; and promoting the management of land by Indigenous peoples—lending new momentum to the type of conservation CEPF and its grantees have pursued since the fund's inception in 2000.

The new framework picks up where the Aichi Biodiversity Targets left off—global targets that saw some progress but ultimately went unmet. Signatories to the new framework hope its specific targets, monitoring plan and focus on funding will guide the participating nations to success.