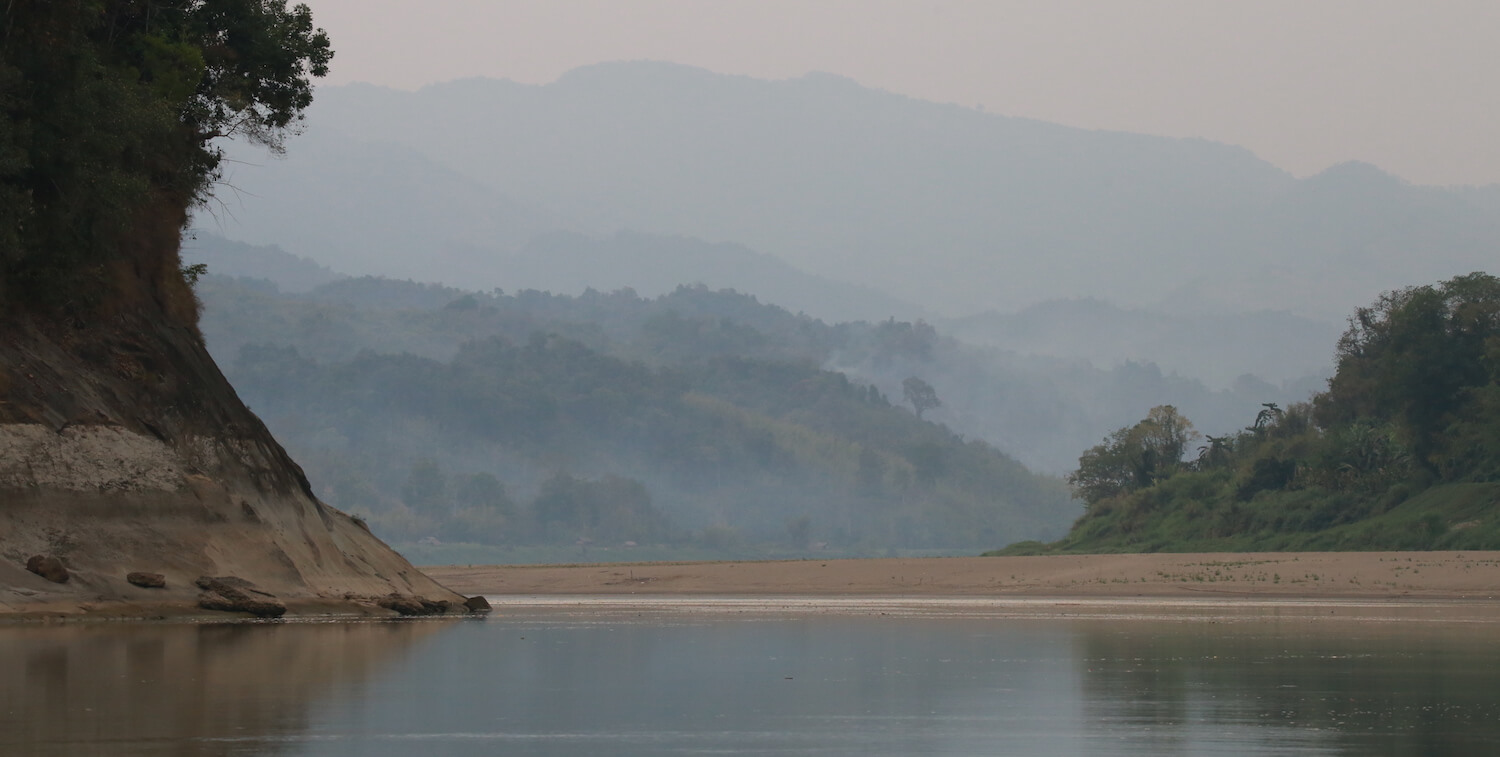 The Chindwin River with a backdrop of the Naga Hills between Myanmar and India.
© SEI/Wichai Juntavaro 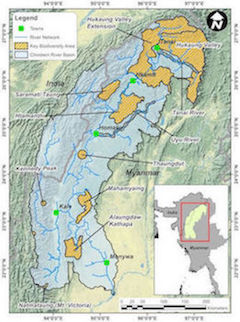 Myanmar’s Chindwin River Basin hosts a range of habitats—from forests and swamps to coasts and mountains.

Fifty percent of the basin is covered by 14 of the country’s Key Biodiversity Areas (KBAs). Only a quarter of this area, however, is classified as protected.

Very little is known about the Chindwin basin’s flora, fauna and habitats. 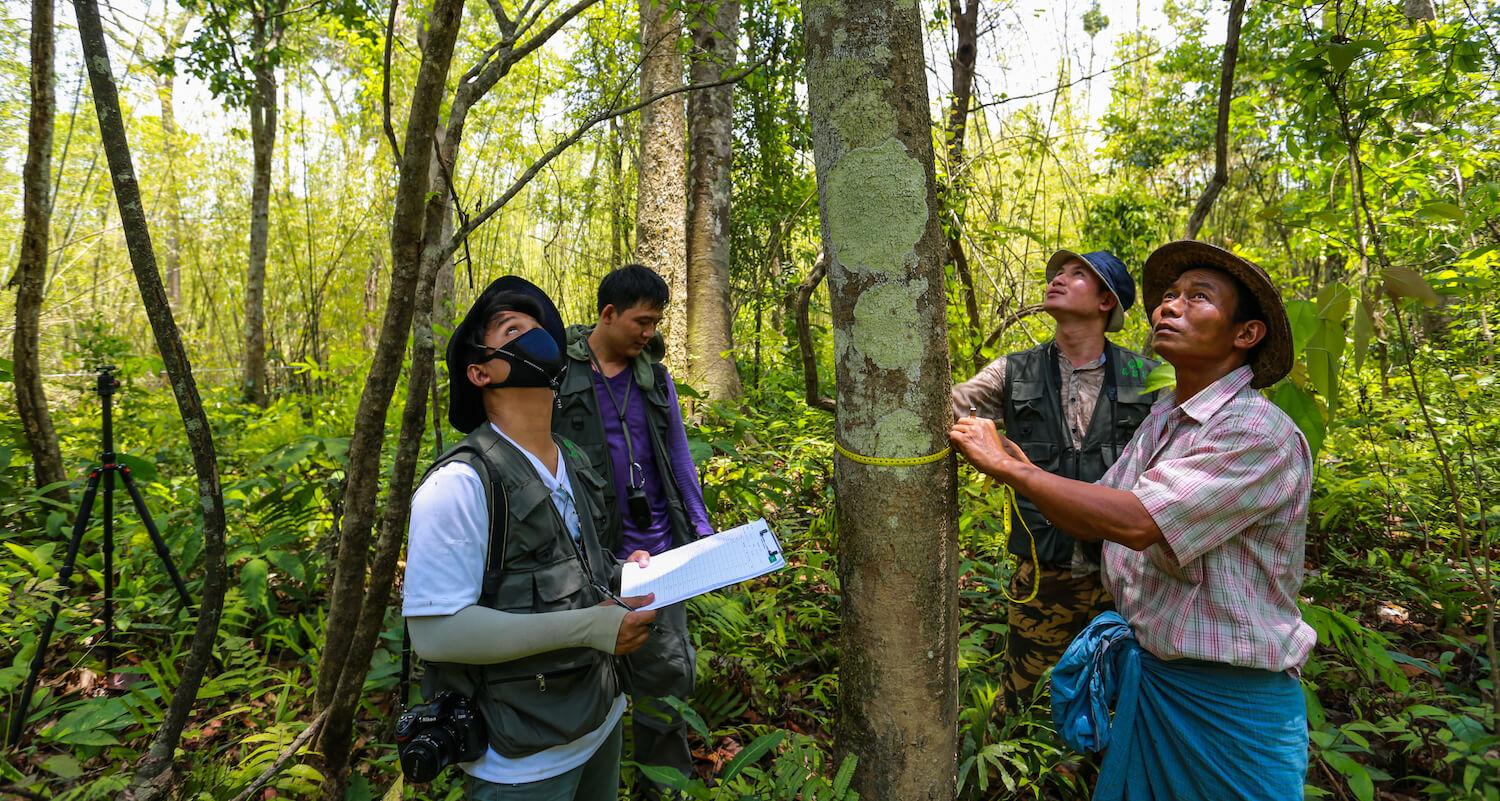 The Chindwin River is home to many turtle and mollusk species. Fish are abundant, too, with 155 recorded species, 54 of which are endemic. 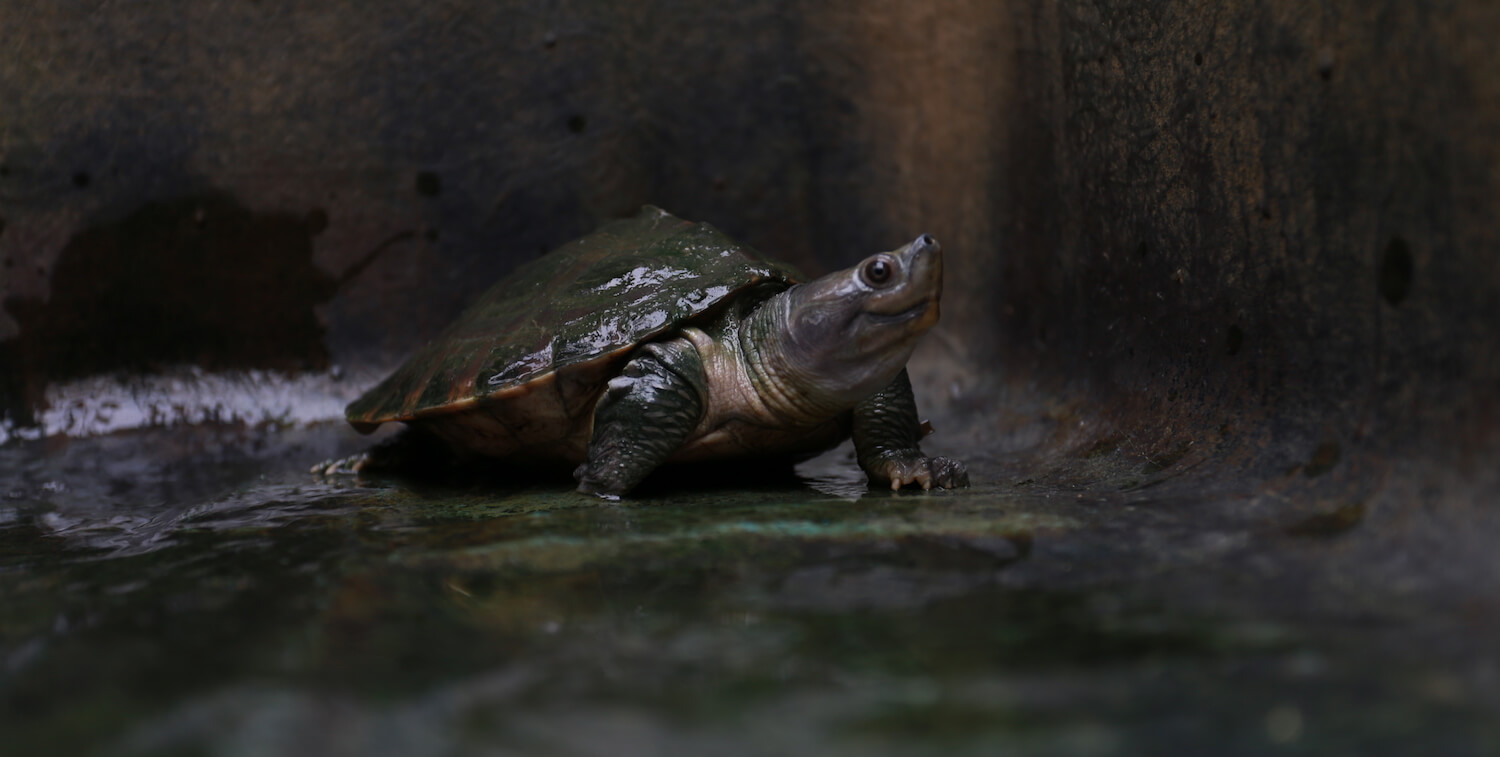 Nearly half of the basin is covered with a variety of both tropical and temperate forests, including montane, moist deciduous and dry deciduous. 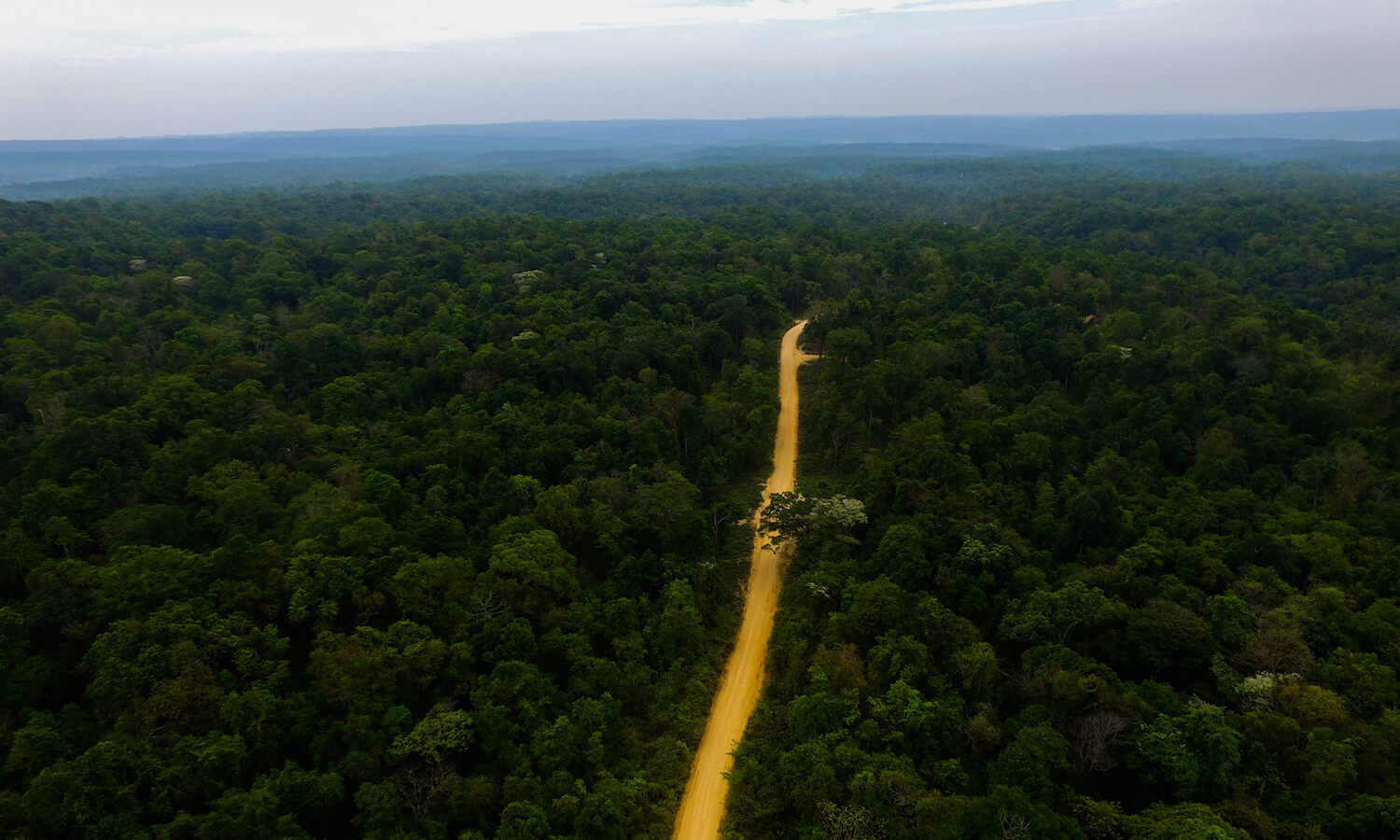 The Pauk Inn wetlands in Monywa District, Chaung U Township of the Sagaing region, connects to the Chindwin River in the monsoon months of June through September. Locals in the area rely on the wetland for catching fish and other riverine species in the wet season. In the dry season, the fertile land is used to grow musk melon for profit. 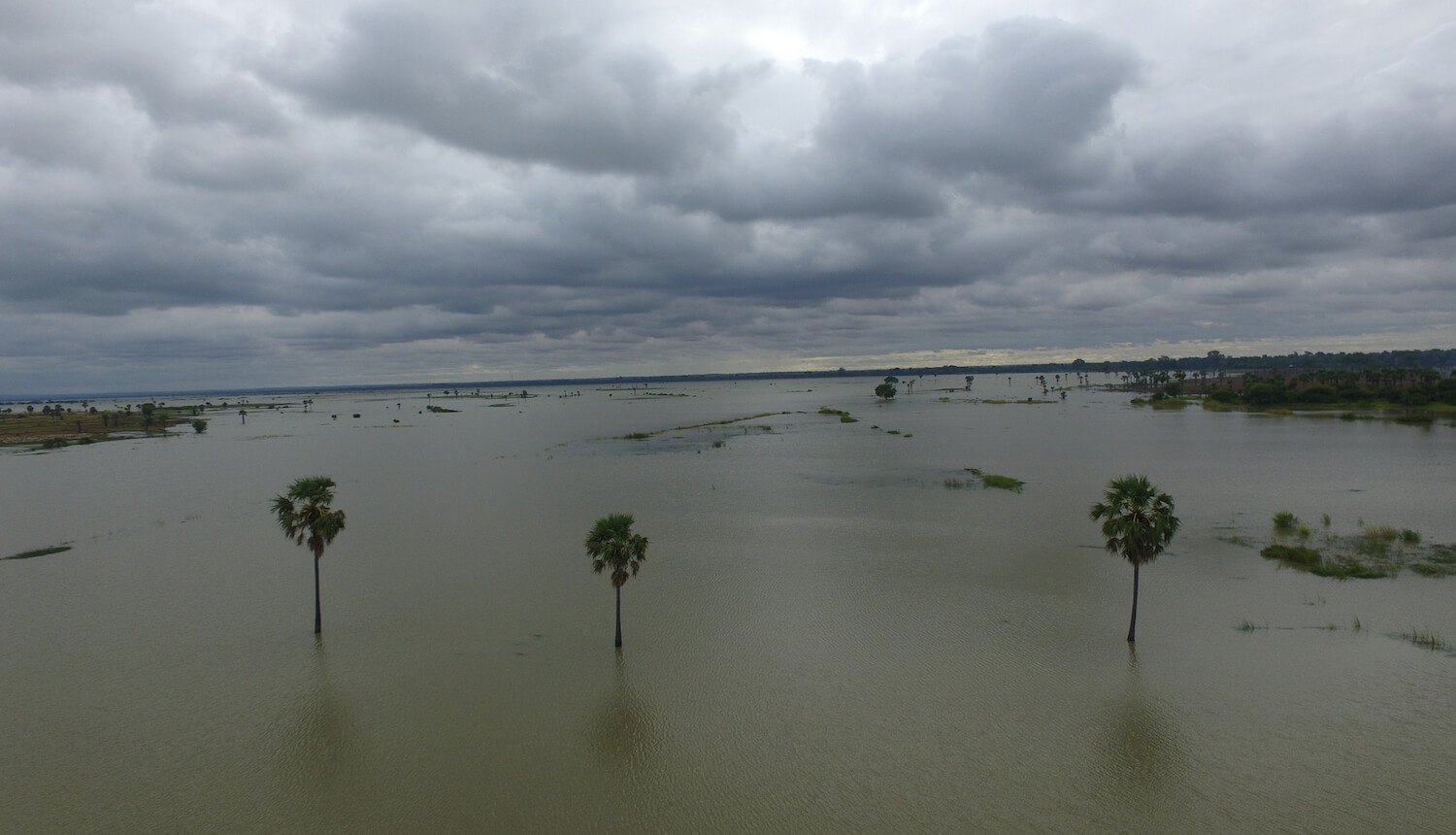 The wetland is important, too, for migratory water birds during the monsoon and cool seasons. Visitors include the spot-billed pelican (Pelecanus philippensis) and northern pintail (Anas acuta). 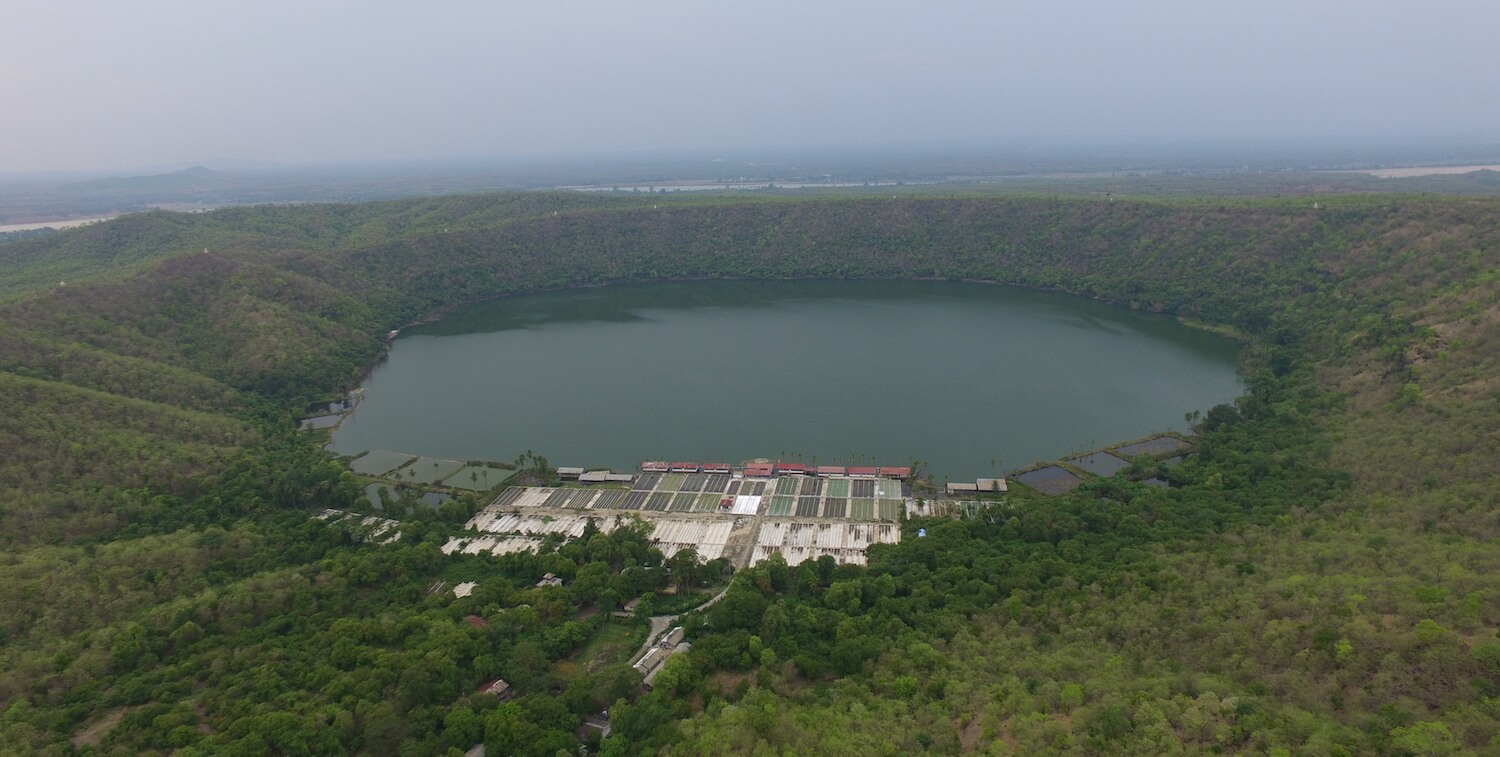 The basin area includes Twin Taung Lake, which is located 78 meters above sea level in the crater of an extinct volcano. The lake is home to a rare species of natural spirulina (Arthrospira fusiformis)—a type of algae containing a high number of nutrients—found only in Myanmar, Mexico and parts of Africa. 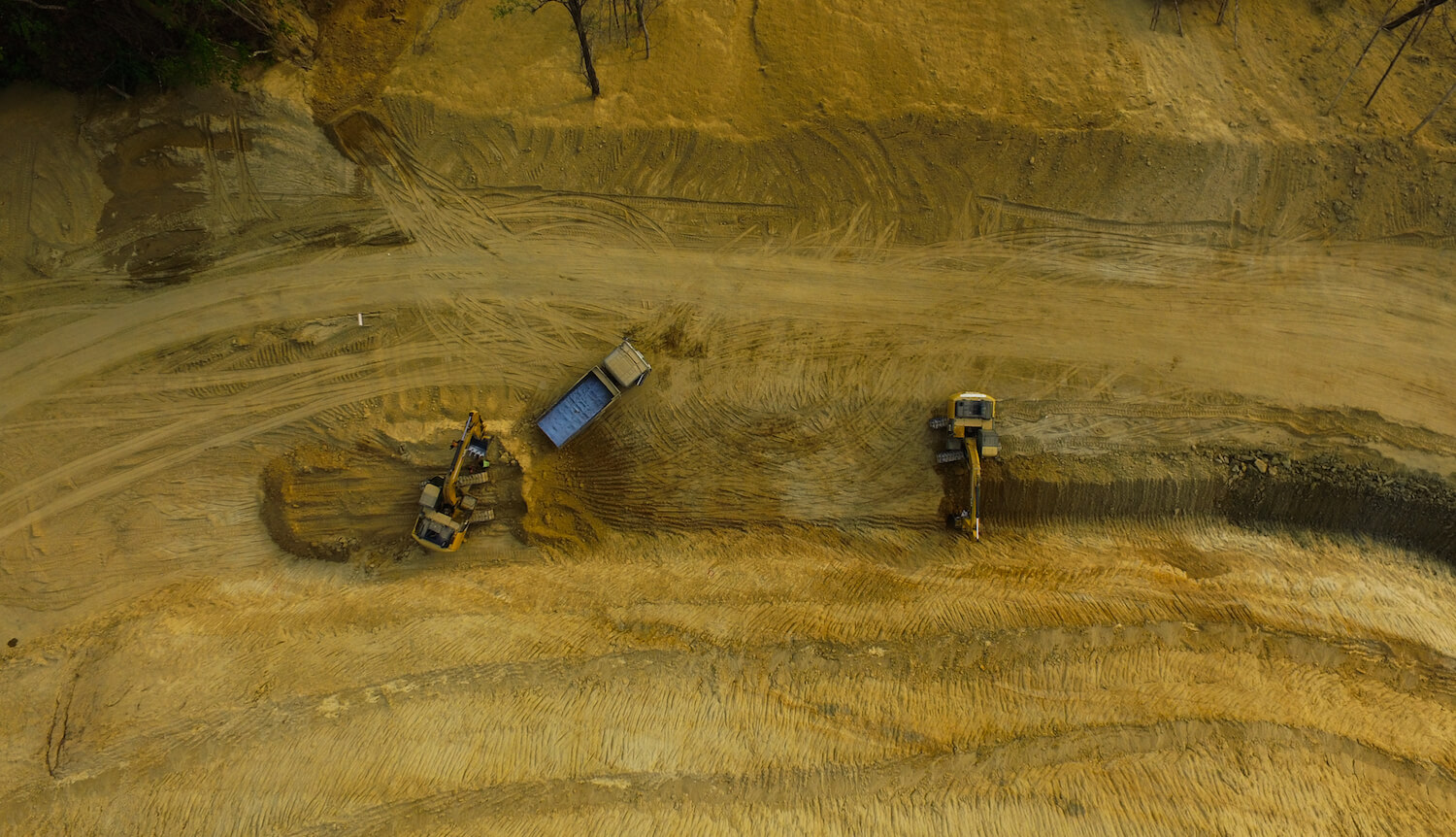 Myanmar’s rapid economic development is leading to detrimental effects on the environment and the lives of local communities. 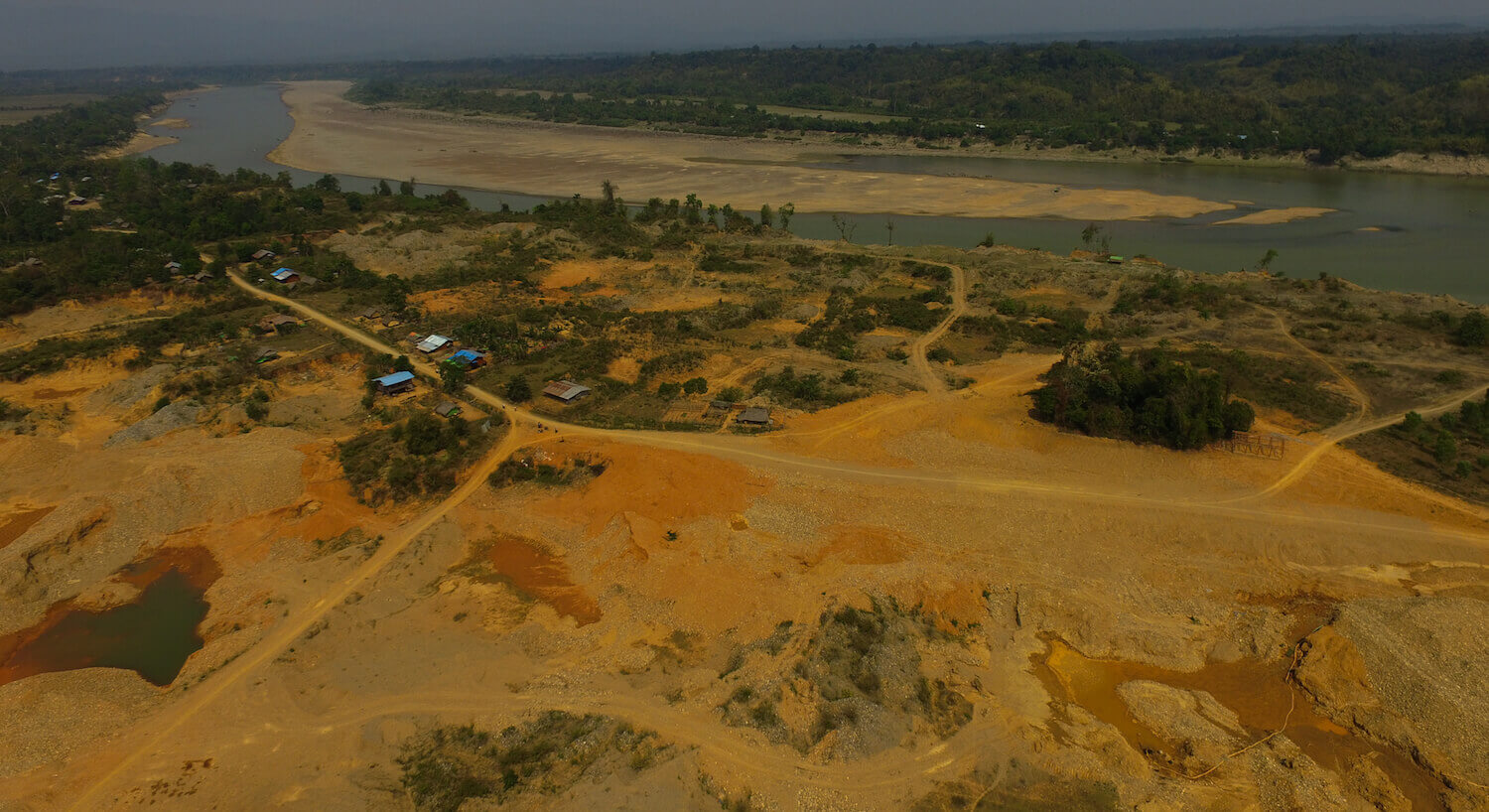 Caption:
Gold mining on the banks of the Chindwin where a riparian forest once stood. Mining for amber, gold and jade is particularly prevalent in the Upper Chindwin.
Credit:
© SEI/Wichai Juntavaro

Logging, road construction and agricultural expansion have led to deforestation and declining forest health. Though nearly half of the basin remains under forest cover, about 32 percent of the forests are classified as degraded.

Climate change is also expected to affect the basin, increasing both rainfall and temperatures. 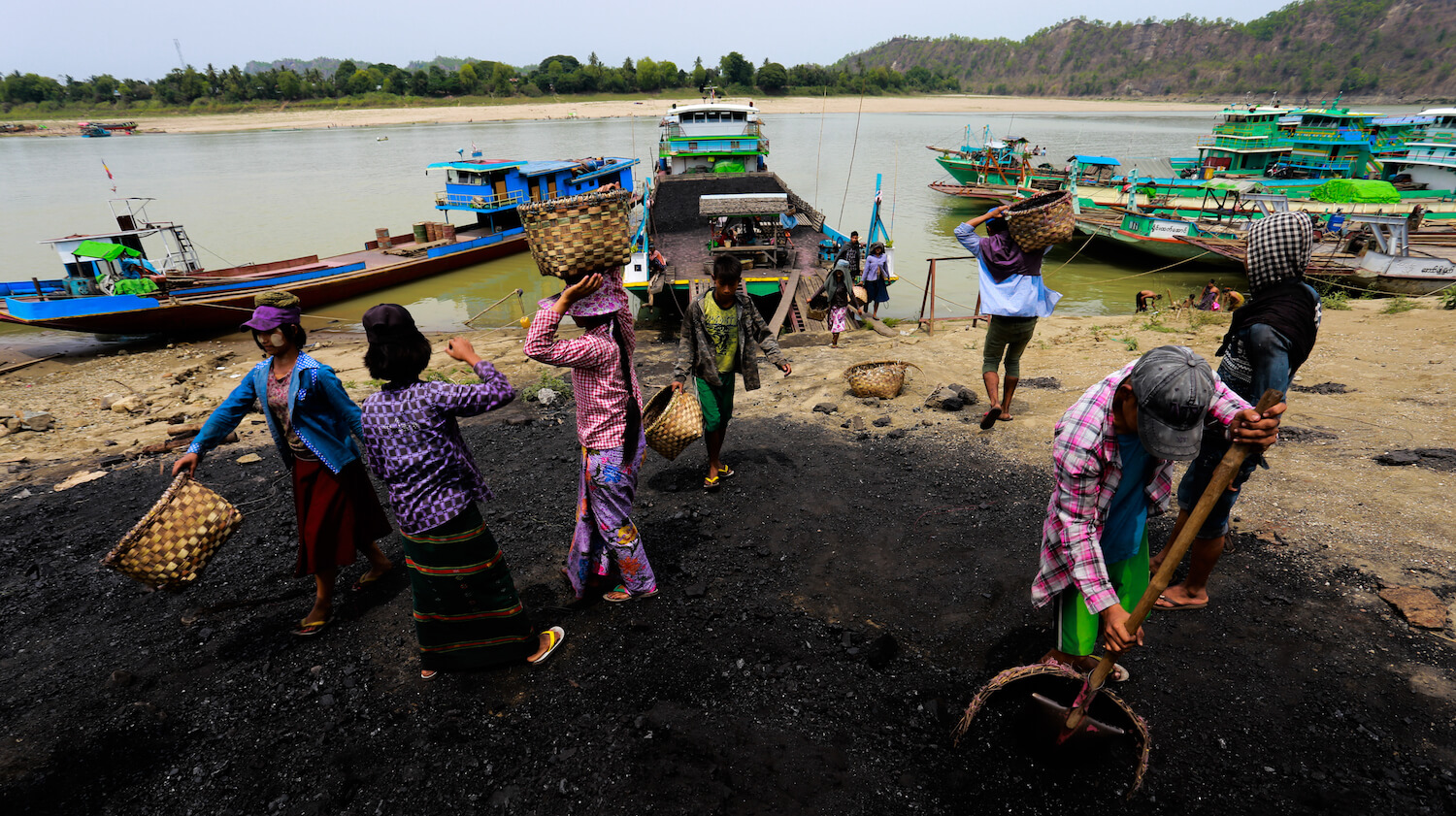 Fish, traditional medicine, firewood and meat are just some of the natural resources local people rely on for subsistence and income. The well-being of the environment, therefore, is crucial to their own.

Yet poverty and lack of development drives harmful practices, including poaching and the electric shock and poisoning of fish.

As part of the CEPF-funded project, SEI and MEI conducted social surveys with local community members to learn how they use food, fuel and fiber from their surrounding environment as well as how they benefit from the river basin culturally, spiritually and recreationally. 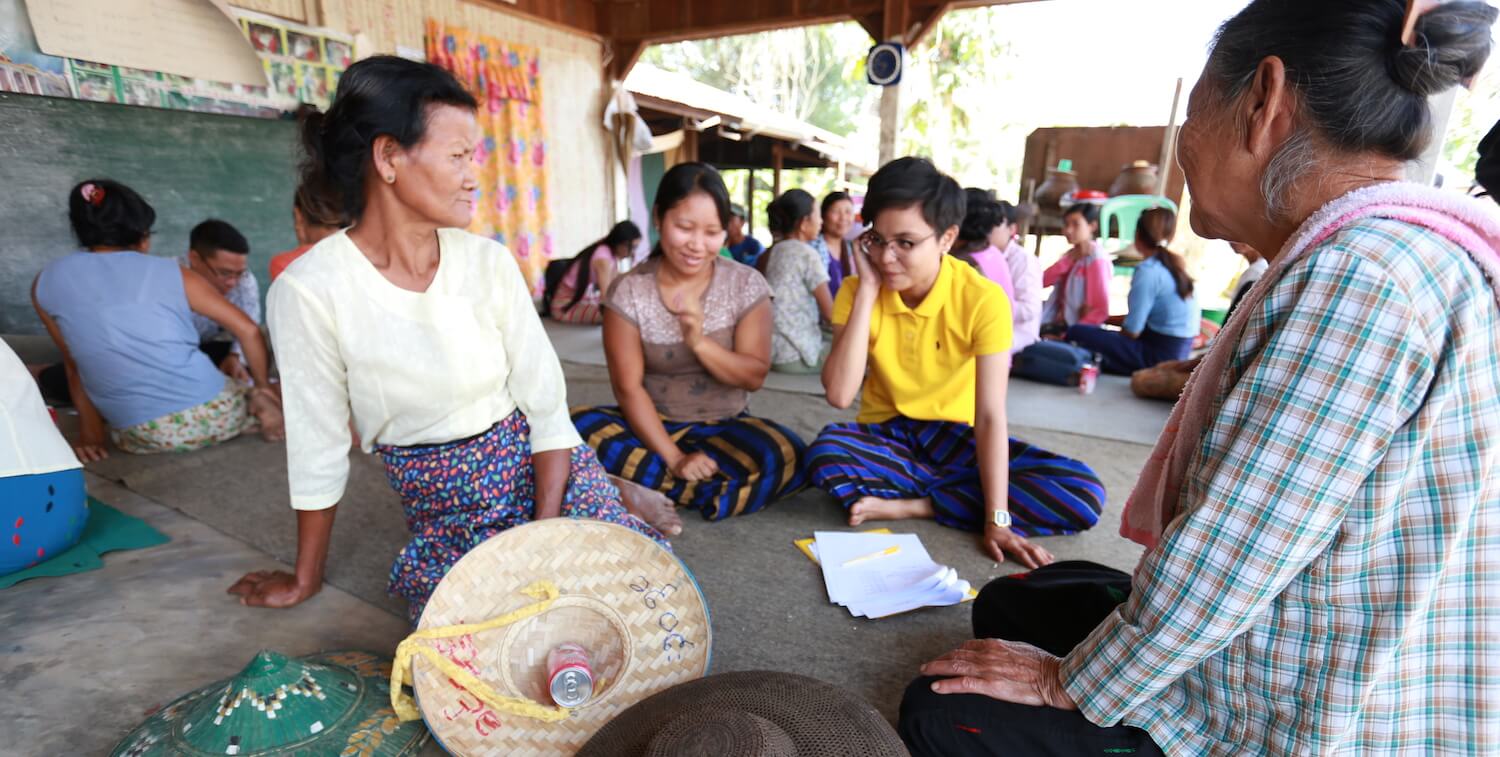 SEI and MEI are empowering decision makers and the public with knowledge about the state of the basin and the importance of conserving the region’s biodiversity. The project has raised concerns about biodiversity and affected livelihoods to the Chindwin River Basin Organization (RBO), which was created in 2018 by the Sagaing regional government and is a key platform to developing policy solutions for environmental and sustainability issues in the basin. 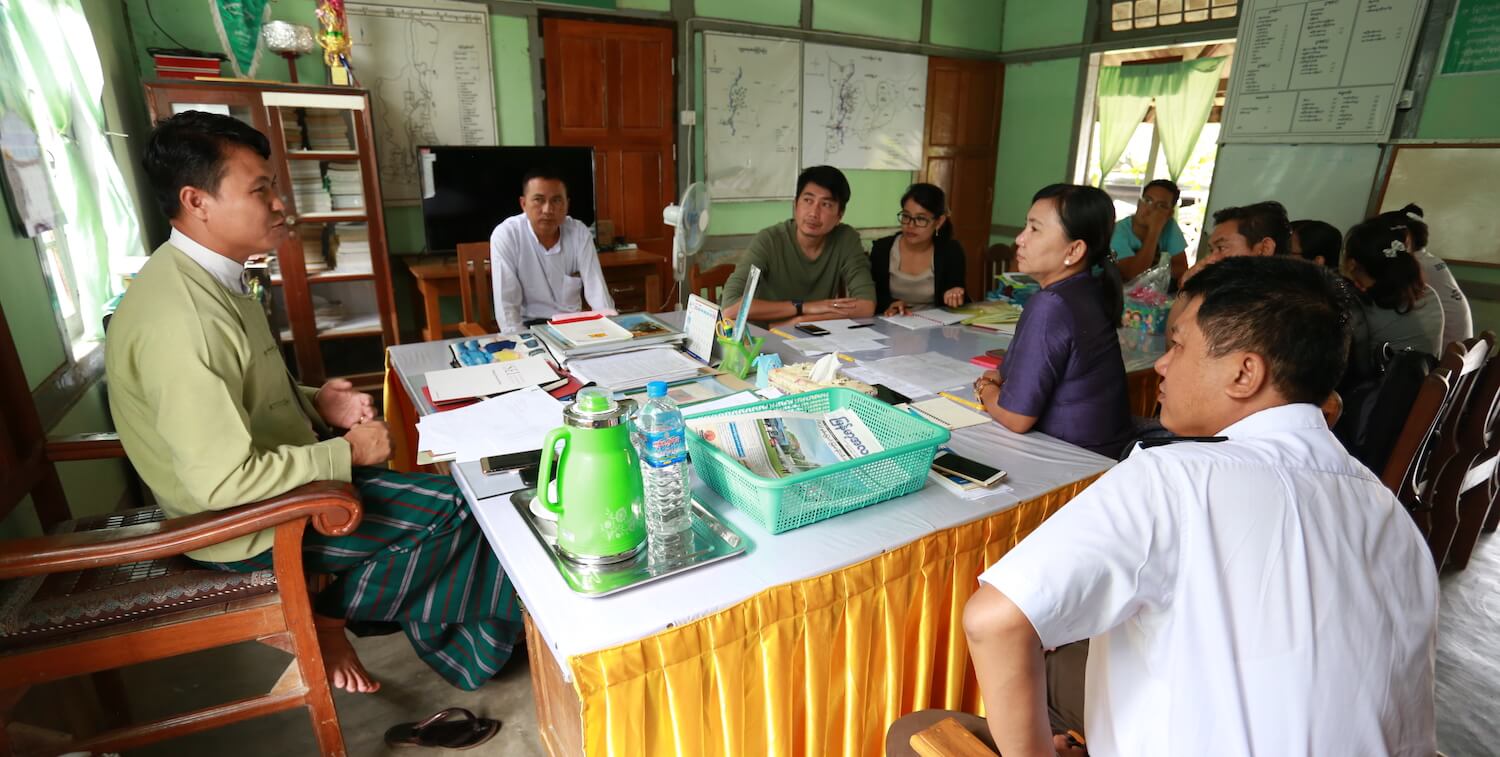 In addition, the project provides technical training to officers in natural resource line agencies to assess the state of the Chindwin Basin, and trains journalists on reporting environmental news. 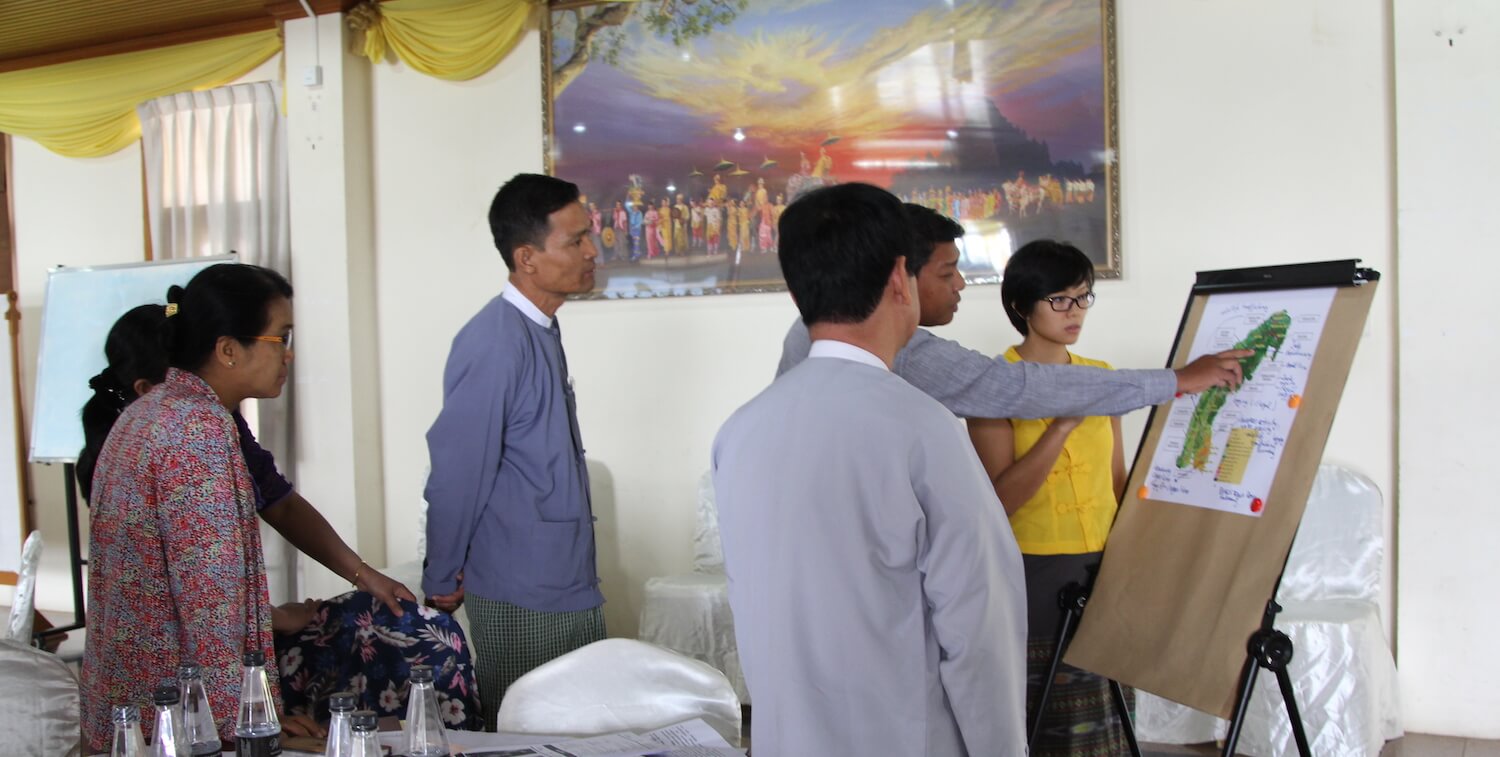 SEI and MEI conducted participatory research with multiple stakeholders—natural resource departments, regional government, civil society, members of academia, local communities and media—to learn about the regional threats posed by development and the effects of those threats on community livelihoods, and to uncover the gaps in knowledge and policy regarding biodiversity conservation.