Home > Stories > What Are Donors Looking for in Your Project Reports? 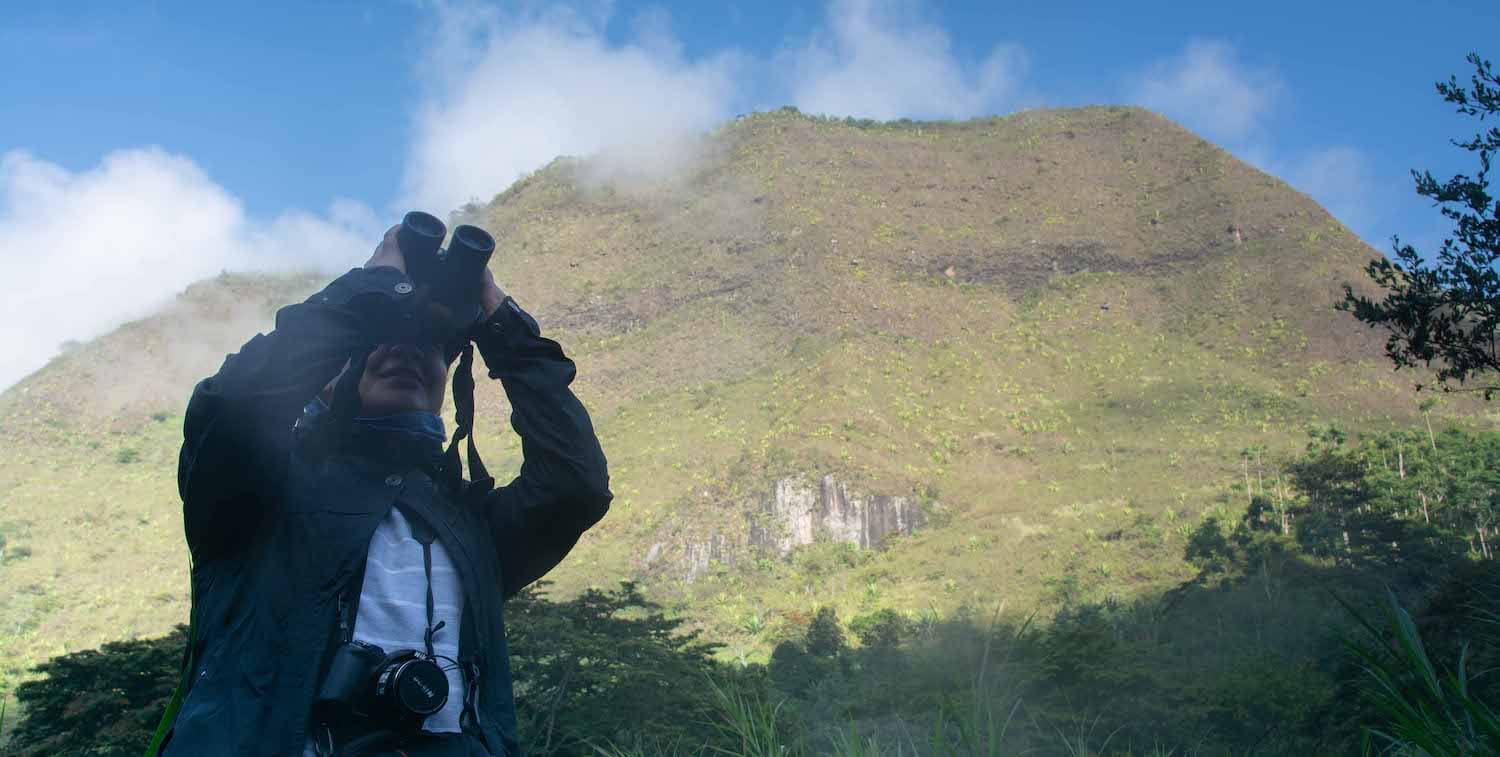 What Are Donors Looking for in Your Project Reports?

Write a stellar report using these 8 pieces of advice

Writing reports about your project is required by CEPF, and probably from any other donors you have, too. But why do donors need these reports, and what makes a report useful for them and, also, for you?

We sat down with a few CEPF staff members to find out. Here are their eight recommendations for writing a top-notch report:

1. Include a short recap.

Your grant director is responsible for overseeing dozens of grants, so a refresher about your project and its objective can be helpful, particularly in a final report.

“When you have so many projects to remember, sometimes it takes some time to recall the details,” Grant Director Peggy Poncelet said.

A few sentences giving a quick overview should do.

You know so much about your project—the history, the people involved, the local culture, the geography, the politics—that it can be easy to forget that the person reading your final report likely doesn’t have the same background information.

“Grantees need to place the story,” CEPF Grant Director Dan Rothberg said. “They often make assumptions that we already understand the context of the situation they’re working in, but we usually don’t.”

For example, if 40 community members were provided with training as part of your project, why were they the people you chose to train? What will happen next now that they’ve been trained? How is this training and this CEPF-funded project helping your organization achieve its overarching objectives?

Answering these types of questions in your reports allows the reader to understand the bigger picture of what’s being accomplished and what the ultimate goals are.

And remember, final reports are made publicly available through CEPF’s project database. That means someone across the planet could be working on a similar project and look to your final report for guidance and ideas. The more background the report includes about the place and situation, the more it can be used as a resource for future conservationists.

What’s more, providing context can be useful for future staffers at your own organization who may not have been involved in the project.

When it comes to describing the progress you’re making, get specific.

If your project benefited 10 threatened species, be sure to include which species, their conservation status and what you did to help them.

Another example: Instead of saying that your policy work “improved conservation,” explain further by describing how the new regulation that you helped put into law—which bans Styrofoam containers—has reduced the amount of trash in the ocean.

“Donors are just as interested in the specific activities as much as the impacts that resulted,” Poncelet said. “This is especially true for progress reports because we recognize that impacts take time to emerge.”

4. But not too much detail.

Yes, the person reading your report wants the context and the specifics, but they only need to know the relevant information.

If you’re including additional reports, offering brief summaries of those reports can be helpful, too.

5. Use the correct format.

We compile the information provided in grantee reports so that we can show how CEPF funds are being used to help protect biodiversity.

To aggregate this information, grantees need to provide it in the same format. For example, if a question requests that you answer with a number, and a written explanation is provided instead, we cannot use it when we go to compile the results.

“We really want to showcase the achievements of our grantees, but if they’re not articulated in the way that we need the information, then it makes it really difficult, and perhaps even impossible, to include in our own reports,” Marshall said.

6. Are accurate and complete.

If site names and species names aren’t spelled correctly, or if they are ambiguous, that could cause confusion or introduce errors when we’re compiling information from grantee reports.

Similarly, information that grantees provide needs to be complete. If a baseline number is included in the tracking tools, for example, and a final number is never given, CEPF isn’t able to show the change that resulted from the project and within the hotspot more broadly.

And trust that, if we’re asking you a question, there’s a good reason behind it.

“We don’t want to waste people’s time,” Marshall said. “And we really do want it to be accurate. We’re not judgmental about the good and the bad.” Which leads to tip number seven:

7. Include what’s not going well.

In your progress reports, your donor wants to be alerted to a problem or potential problem—as well as how you’re addressing it—sooner rather than later.

“We want to know about problems so we can work together, as partners, to address those problems,” Zador said.

Your donors understand that sometimes things just don’t go according to plan.

“It’s very important for the grantee to be open and honest and explain what happened,” Marshall said. “Conservation is hard. If it were easy, everybody would be succeeding at it.”

“Grantees should realize that the information being conveyed in their reports is used for CEPF communications more generally. We use that information to disseminate what’s going on with CEPF to the public and to our donors,” Zador said.

If a grant director reads a compelling grantee report, they may share it with CEPF’s communications team, which could result in CEPF developing a story about that project.

“A grant director may have 100 grantees, and we aren’t able to talk about each equally,” Rothberg said. “The best reports often result in more publicity for those grantees’ projects.”

Learn more about how CEPF measures its impact