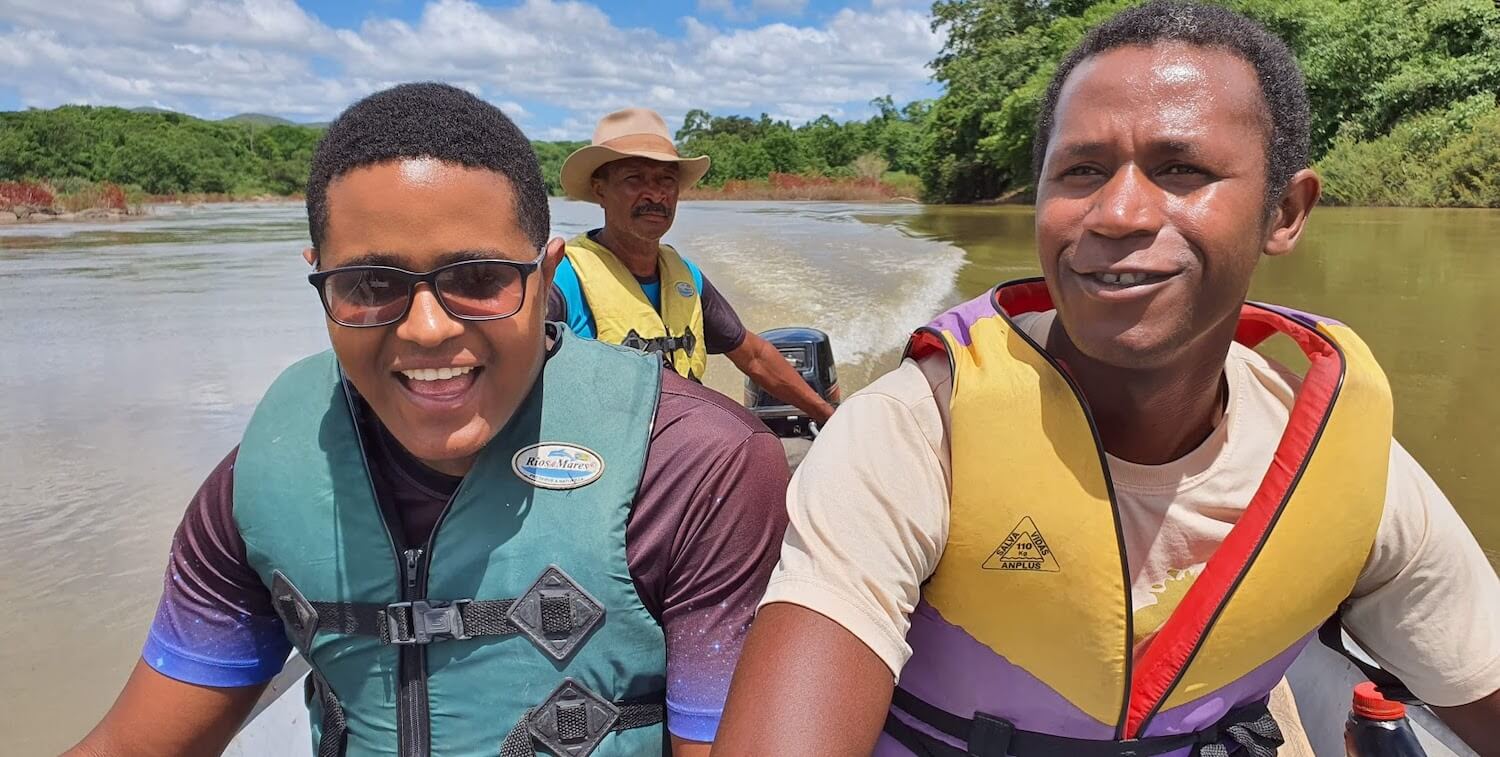 Damião M. Santos is a member of the Kalunga in Brazil, descendants of runaway slaves who live in the remote mountaintop region of Goiás, part of the Cerrado Biodiversity Hotspot. Mr. Santos is heavily involved in a multitude of conservation efforts in the community. He headed the forest fire fighting brigade from 2013 to 2018, and he served as treasurer of the Kalunga Quilombo Guides Association from 2011 to 2014.

"Damião combines strength, determination, devotion and kindness. He is actively involved in his community and fully committed to the conservation of biodiversity."Peggy Poncelet, CEPF grant director

Under his guidance as president of the Communication Association Kalunga Engenho II from 2015 to 2017, ecotourism efforts made great strides, including the construction of trails and bathrooms for tourists, gastronomy courses for restaurant staff and training for guides, and expansion of the tourist assistance center.

Mr. Santos was actively involved in a CEPF-funded project that used georeferencing and socioeconomic surveys to map the Kalunga territory.

The information-gathering was an arduous process in which Mr. Santos and other team members traveled long distances to visit the families scattered across the region, but the data has proved highly valuable to the Kalunga as well as the local and federal governments.

CEPF: Have you had any formal conservation training?
Damião: I have taken some basic courses in the area of environmental conservation, such as training for forest firefighting brigades, training to act as a guide for visitors, techniques for sustainable management of natural resources, techniques for opening trails, among others.

With all these courses, lectures and my interaction with both the environment and environmentalists from ICMBio [Instituto Chico Mendes de Conservação da Biodiversidade], IBAMA [Brazilian Environmental and Renewable Natural Resources Institute] and volunteers who dedicate their lives to conservation, I have joined the fight as well. 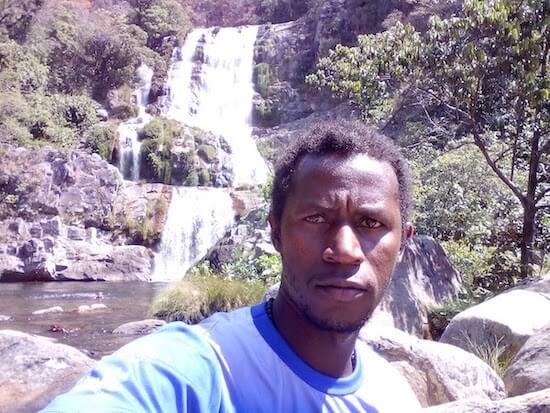 CEPF: Have you seen a change in the Kalunga community’s attitude toward the importance of conserving the region’s natural resources and biodiversity?
Damião: I have certainly seen some changes of attitude in the communities, this does not reach 100 percent of the population, but I cite some examples: the respect for the Permanent Preservation Areas of the springs, the interruption of fires (even if it is to protect some products that they will extract from the savannah), and the abandonment of hunting for the sake of the animals' lives and because they understood that there is no need to hunt wild animals.

I understand that the main cause of these changes is, in the first place, access to information and knowledge. Tourism can be considered as the main portal for this knowledge because we have training in various segments to perform this activity. We also coexist with tourists, so we are dealing, talking, listening, teaching and learning all the time about the importance of environmental conservation.

CEPF: Are you optimistic that the Kalunga territory will be able to be protected in the long term?
Damião: In fact, I am more concerned than optimistic, because the traditional ways of production of the Kalunga people, which help to preserve the Cerrado, demand a lot of physical effort and area not as profitable. This makes some people in the territory opt for other solutions such as the use of herbicides. Only close management can prevent families from falling into these traps.

CEPF: What does the future hold for you?
Damião: I hope to bring more benefits to my community with responsible tourism and ensure that changing habits does not have negative impacts on the territory. I want the territory, the people and their traditions to be able to make the transition while including good environmental management of the Kalunga territory. 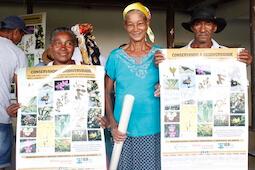 CEPF Story
For an Isolated Community in Brazil, Knowledge Is Power

The Kalunga are using mapping data to defend their land and traditional way of life.