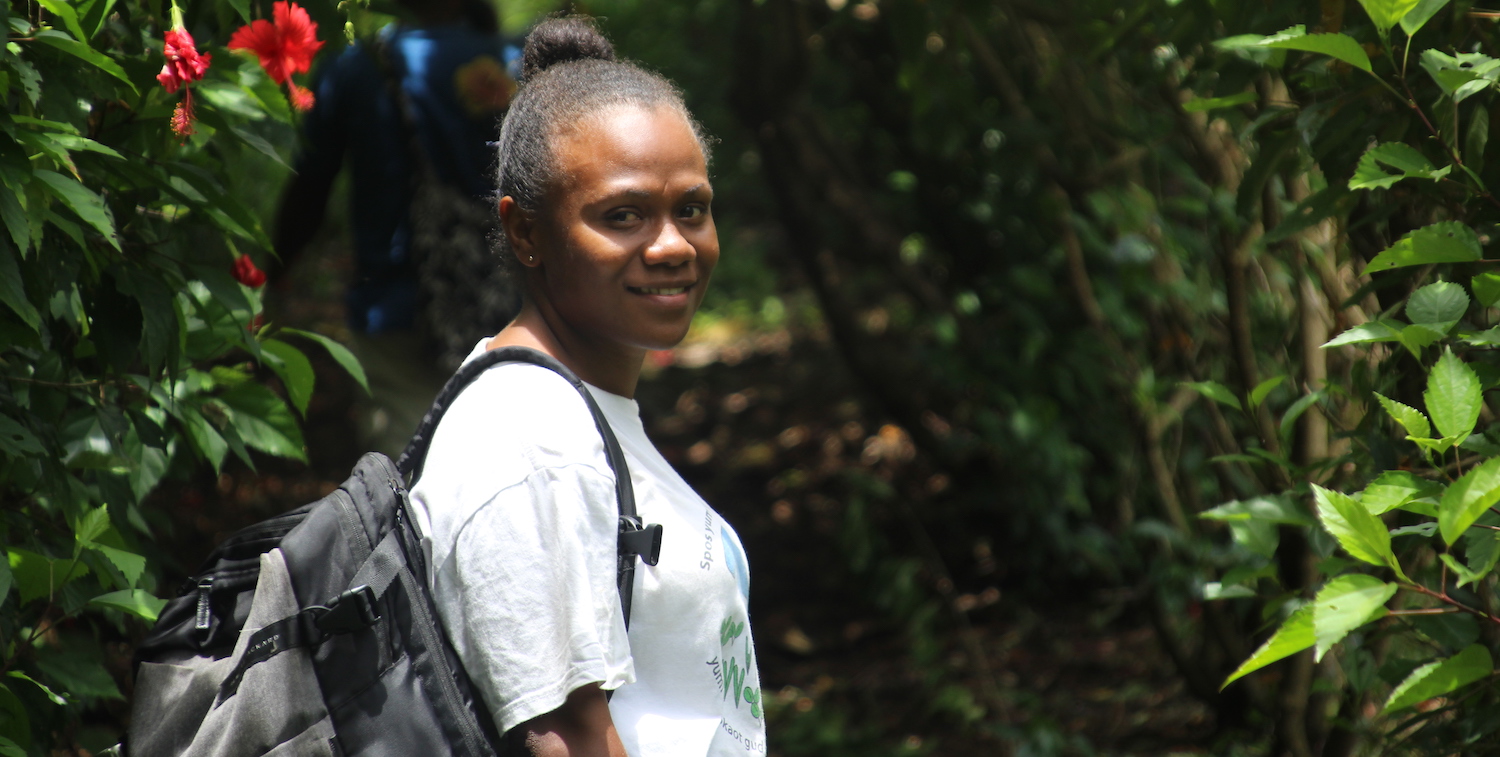 After graduating in 2016 from the University of the South Pacific in Fiji, biologist Martika Tahi returned to her home country to join the newly formed Vanuatu Environmental Science Society (VESS).

“Martika stands out as a highly committed, technically skilled, ni-Vanuatu woman who is leading the way for conservation in her country. She ventures to remote corners of Vanuatu to work closely with communities—building support for the conservation of threatened species—and she is getting really good results. Martika is at the vanguard of a new generation of conservationists in the East Melanesian Islands Hotspot." Michele Zador, CEPF grant director

Vanuatu, part of the East Melanesian Islands Biodiversity Hotspot, is an archipelago of 83 islands where the majority of people live in rural areas and depend on natural resources. VESS serves a critical conservation role by combining local, indigenous knowledge with scientific study.

With help from several CEPF grants, Ms. Tahi has conducted much-needed scientific surveys of bats, seagrass and dugongs around Vanuatu’s remote islands. Her outreach to remote communities on the importance of species conservation has reduced the hunting of bats on several islands while protecting the vital ecosystem services these species provide. 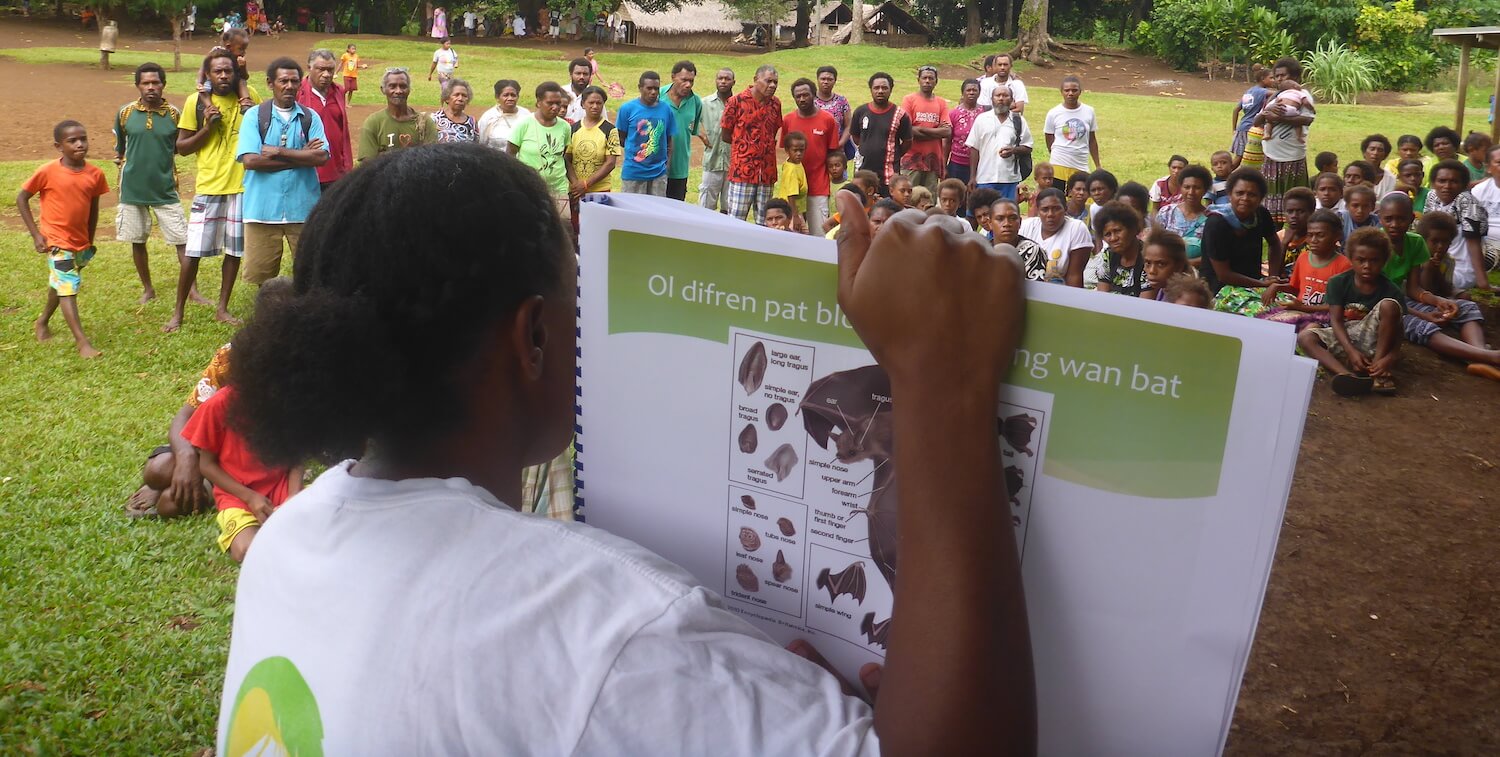 CEPF: Have people’s mindsets about the importance of conservation changed over time?
Martika: In Vanuatu, land is traditionally owned. Conservation measures on resources and ecosystems are practiced traditionally and yet resources are continuing to deplete. The government and environmental NGOs have provided scientific assistance to communities across the islands to better manage their resources. Awareness-raising and community trainings on biodiversity and threatened species, including conservation areas, has greatly increased their knowledge. Communities have seen the importance of incorporating traditional knowledge and scientific knowledge together. As a result, many are accepting of conservation projects being carried out in their areas.

CEPF: Conservation work is difficult and often comes with setbacks. What keeps you motivated?
Martika: The passion and enthusiasm of communities who are willing, and are already, taking measures to protect the threatened and endemic species in their areas. Giving the time, knowledge and strength to educate and train people about conservation and knowing that they are learning something new is what motivates me to continue.

CEPF: What do you wish people knew about Vanuatu?
Marika: Vanuatu is a beautiful country with great diversity. Voted twice as the happiest place on Earth. You will find friendly smiles wherever you go. It is rich in biodiversity, has unique cultures and traditions. Vanuatu is one of the best places to dive or see dugongs. It has cute bats, too!