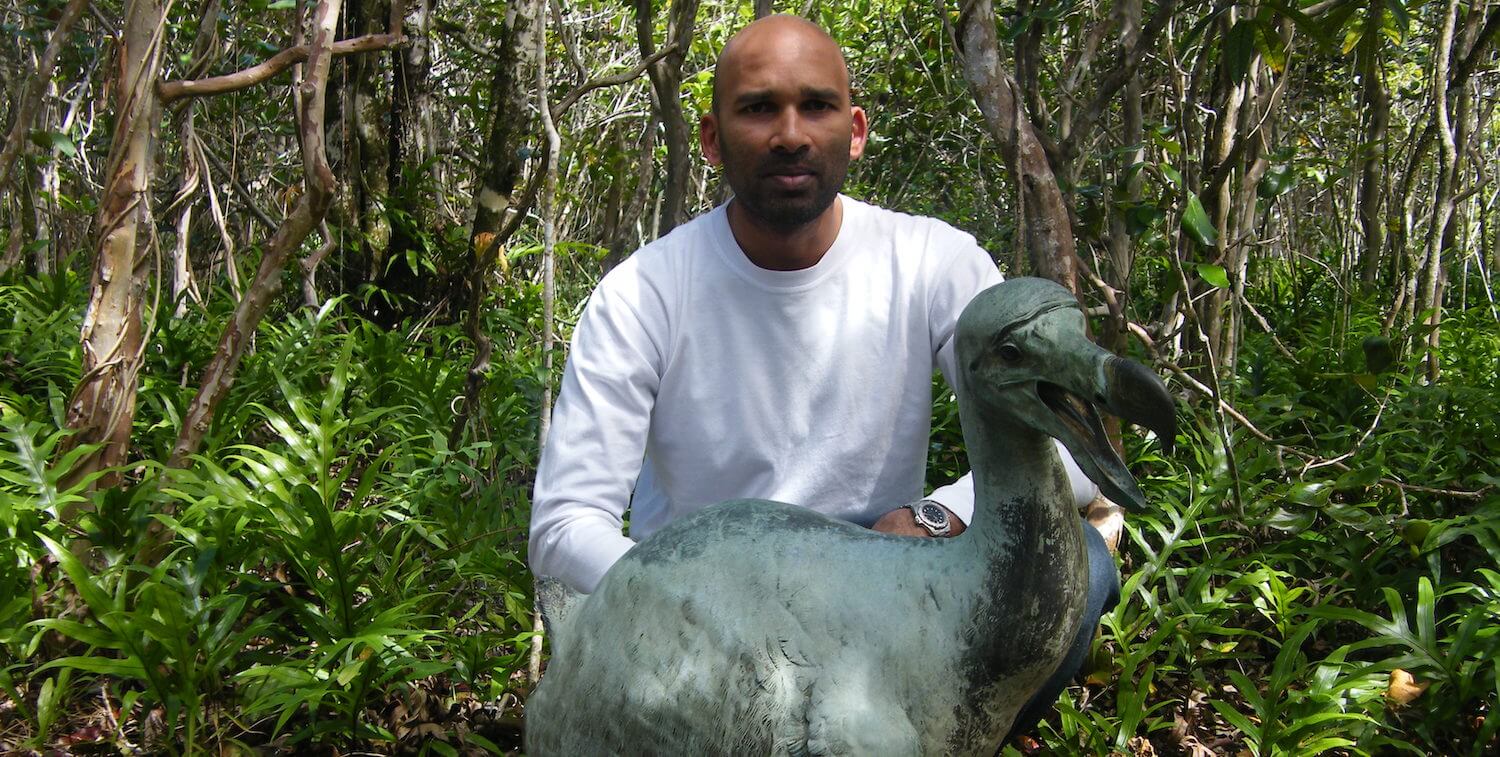 Dr. Vikash Tatayah, born in Mauritius, serves as the conservation director for the Mauritian Wildlife Foundation (MWF), where he has worked for 23 years. Mauritius is one of the most degraded islands on the planet, and MWF is one of only a few local organizations that focuses on protecting the country’s threatened endemic plants and animals.

MWF has spearheaded decades’-long efforts to bring back species on the verge of extinction, including the echo parakeet (Psittacula eques)  and pink pigeon (Nesoenas mayeri), both of which were recently down listed on the IUCN Red List of Threatened Species, from Endangered to Vulnerable.

Under Dr. Tatayah’s leadership, MWF used a grant from CEPF to reintroduce the echo parakeet and pink pigeon, as well as the Mauritius kestrel (Falco punctatus), to several forests where they had become locally extinct.

The organization used a second grant to support strategies to better protect the understudied ecosystems of the St. Brandon archipelago.

CEPF: Conservation work is difficult and often comes with setbacks. What keeps you motivated?
Vikash: What drives me personally is the deep conviction that what we are doing has a meaning for myself, for my children and for my country. It is something worth fighting for, and I do feel that I am contributing to a grand ideal. 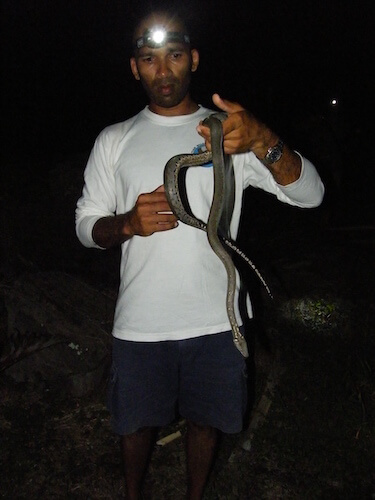 CEPF: What is your number one piece of advice for making a conservation project successful?
Vikash: No project can be successful without a team. The field staff are the backbone of a successful project, closely working with managers and directors, the accountant team, scientists, funders, educators and communicators, and those who will do the planning and mediation with the stakeholders, reporting to CEPF, etc. They are all cogs of the same wheel.

CEPF: What advice would you give to budding conservationists?
Vikash: Conservation is not an 8 to 4, five-day job. It requires immense amounts of personal, physical and financial sacrifices. However, if you are convinced about the righteousness of what you are doing, it brings immense happiness. I often meet young people who idealise the job, but are not aware of the hardships. Once they realise what a conservation career really entails, and they have the emotional, mental and endurance to get engaged, then surely, happiness is a guaranteed reward.

CEPF: What does the future hold for you?
Vikash: I have been in conservation for nearly a quarter of a century, have seen lots of successes, had quite a few setbacks too, and feel that not enough has been done yet. I see myself going even further, much further than I have done so far, in the next 25 years. I cannot imagine myself doing anything else than conservation. I do want to end my career with the personal satisfaction of having done as much as one could have done in a lifetime to make a world (at least a country) with a biodiversity richer than it would have otherwise been. 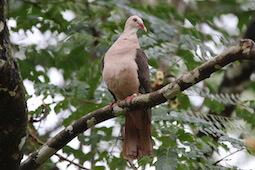 Read how Dr. Tatayah and other conservationists in Mauritius, along with the local government, have helped bring the island's bird species back from the brink of extinction.