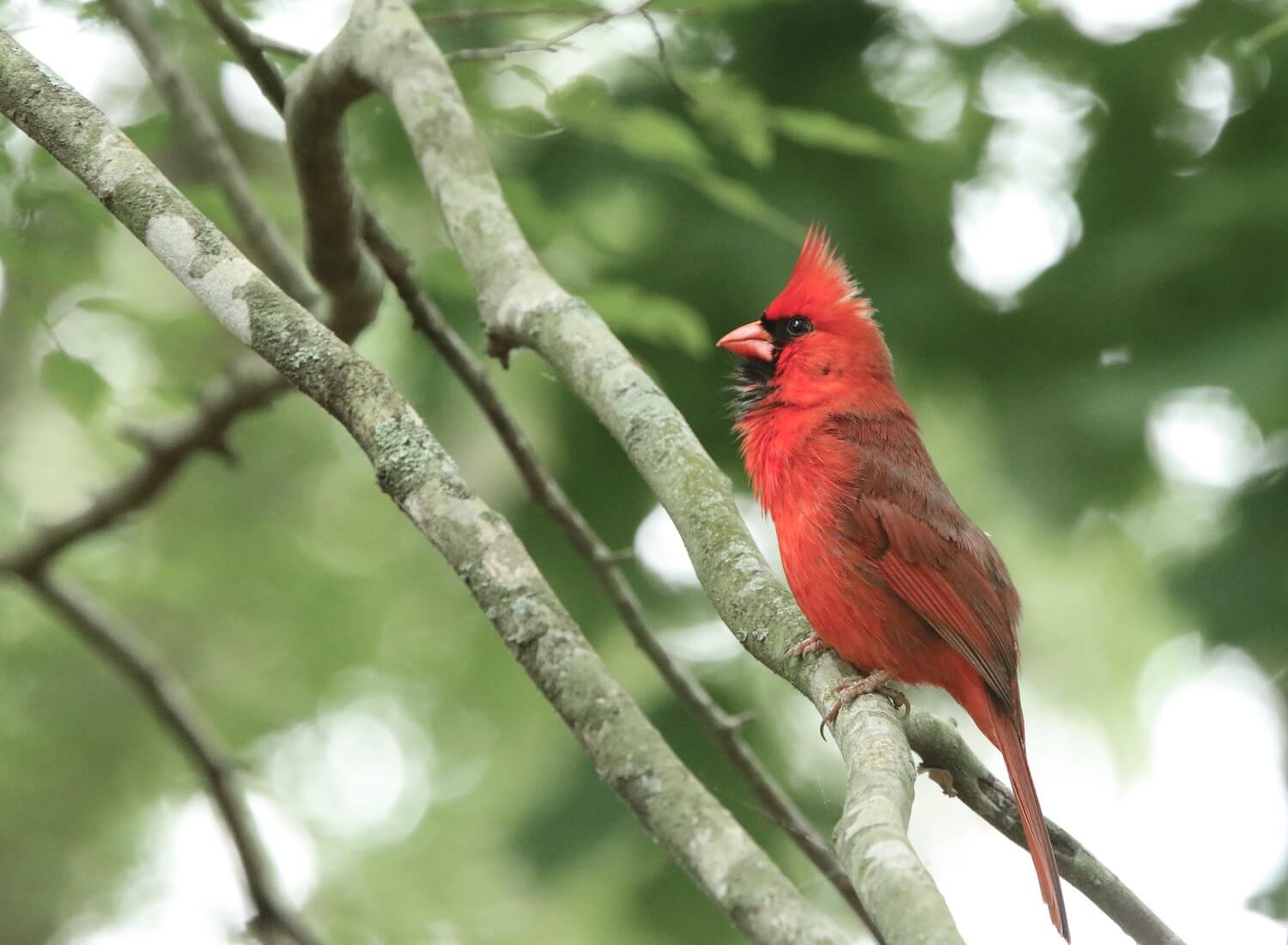 After European settlers colonized the Northern American Coastal Plain, they converted more than 85 percent of the savannas and woodlands to non-native plant species, artificially reducing the land’s endemism rate and giving rise to misconceptions about the true levels of biodiversity.

The North American Coastal Plain has a high number of plant species, with an endemism rate of almost 30 percent. The hotspot is home to the rough-leaved loosestrife (Lysimachia asperulifolia), a flowering plant that has only 64 distinct populations remaining in the wild; the swamp black-eyed susan (Rudbeckia auriculata), which is threatened by fire suppression and habitat conversion; and the Endangered longleaf pine (Pinus palustris). Also endemic to the hotspot is the Critically Endangered Florida yew (Taxus floridana), a small evergreen tree that grows wild in only a single 15-mile stretch of the bank of the Apalachicola River. The bark of the Florida yew contains a compound known as paclitaxel, which is used to fight cancer.

There are more than 270 species of birds native to the North American Coastal Plain, 2.2 percent of which are endemic, including the red-cockaded woodpecker (Leuconotopicus borealis), which relies on the longleaf pine tree for its habitat; the Southeastern American kestrel (Falco sparverius paulus), which is the smallest falcon in the U.S.; the Florida burrowing owl (Athene cunicularia floridana); and the Vulnerable Florida scrub jay (Aphelocoma coerulescens), the only species of bird endemic to the state of Florida.

The North American Coastal Plain contains 306 species of native mammals, 114 of which are endemic to the area. Many of the endemic mammals are rodents, including the Vulnerable beach vole (Microtus breweri) and Florida water rat (Neofiber alleni alleni).

There are 293 species of reptiles native to the North American Coastal Plain, 113 of which are endemic. The chicken turtle (Deirochelys reticularia); Vulnerable gopher tortoise (Gopherus polyphemus); and North American worm lizard (Rhineura floridana), the only species in its genus, are among the endemic species.

Amphibians have the highest rate of endemism of any class of animals in the hotspot. Of the 122 species of native amphibians, 57 are endemic. Frogs, toads, salamanders and sirens live in the moist environments provided by the coasts as well as in water sources within savannas, flatwoods and pine barrens.

Endemic to the hotspot is the smallest toad in North America, the oak toad (Anaxyrus quercicus), as well as one of the largest amphibians in the world, the two-toed amphiuma (Amphiuma means), which can reach lengths up to 115 centimeters. The Gulf Coast waterdog (Necturus beyeri), which has lungs in addition to external gills, also lives exclusively in streams within the hotspot.