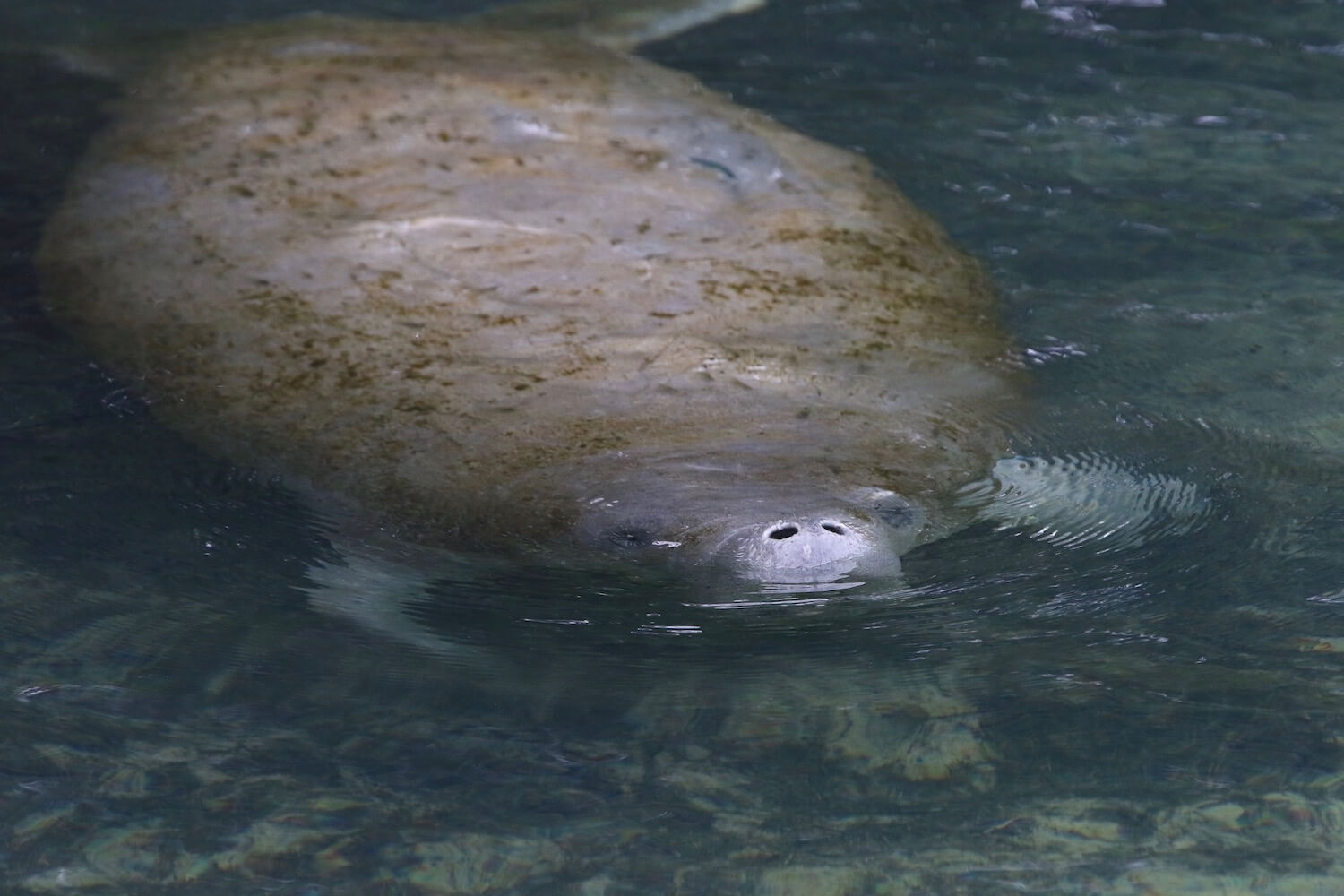 Until recently, threats to the North American Coastal Plain's biodiversity were overlooked because people didn’t realize the abundance of flora and fauna held here. Today, primary threats to the hotspot include:

Deforestation has also taken a toll on the Endangered longleaf pine tree (Pinus palustris), which was placed on the Endangered species list because overzealous harvesting has exacerbated previous habitat loss from wildfire prevention.

Global climate change contributes to habitat loss in the hotspot. The Florida mangroves that make up the habitat of the Key deer (Odocoileus virginianus clavium) are especially vulnerable to the effects of global climate change due to rising sea levels and changes in salinity.

When habitats are converted to agricultural land, herbicides and insecticides are used to maximize crop production, but these pesticides can harm the species in the regions in which they are used. The Endangered black-spotted newt (Notophthalmus meridionalis) and Endangered striped goodeid (Ataeniobius toweri) are both threatened by pesticides and other pollution. Despite the need for conservation, these animals have not been the focus of conservation efforts in the past due to its low economic importance.