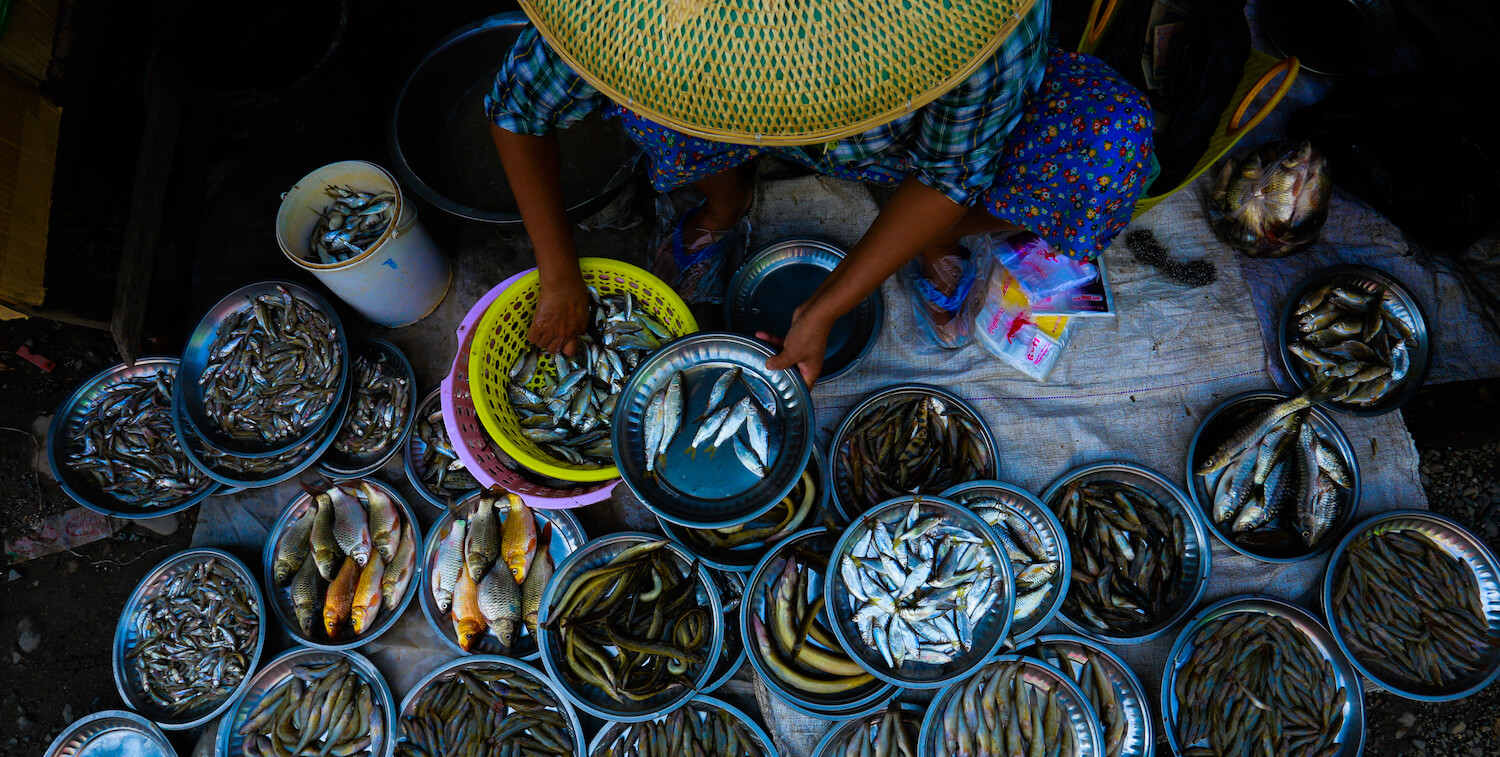 Today, International Day for Biological Diversity, we celebrate the incredible biodiversity conservation work of our grantees by announcing the winners of our sixth annual photo contest. We received more entries than ever before and, collectively, they make a powerful statement of the incredible work that CEPF grantees are doing around the world.

Grantees’ work in the field was also well represented, from setting up a camera trap in Peru and holding a children's bird workshop in Ecuador to observing snails in São Tomé and conducting a community survey in Lao PDR.

Congratulations to the contest winners, and thank you to the CEPF grantees who participated! Visit our Facebook page to see all of the entries. 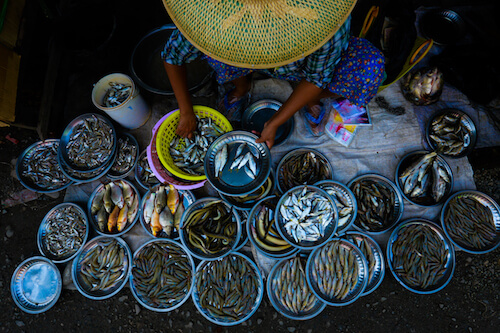 In Myanmar, part of the Indo-Burma Biodiversity Hotspot, CEPF grantee the Stockholm Environment Institute (SEI) is working with local people and government agencies to protect the Chindwin River Basin from threats related primarily to development. The organization’s winning image, taken by Wichai Juntavaro, shows a variety of fish from Chindwin River and its wetlands being sold at the Kalewa Township’s market.

“This photo illustrates perfectly, and with a great talent, the fish diversity of the Chindwin River of Northwestern Myanmar and the importance of this resource for the well-being of local communities,” said CEPF Executive Director Olivier Langrand. 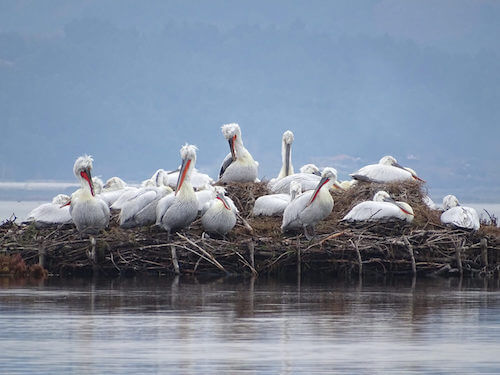 The Dalmatian pelican, found in the Mediterranean Basin Biodiversity Hotspot, is Earth’s largest freshwater bird and, thanks to concerted efforts by multiple conservation organizations, was downlisted in 2018 from “Threatened” to “Near Threatened” on the IUCN Red List of Threatened Species.