Access to funding for local nonprofit organizations working on biodiversity conservation in the Mediterranean Basin Hotspot is limited, with most support provided by a small group of dedicated donors, including CEPF. During our initial investment, we awarded 108 grants to 84 different organizations in 12 countries.

This first investment phase demonstrated that civil society organizations do exist in each hotspot country, and that adequate financial support, combined with technical support, has the potential to build strong constituencies able to tackle conservation issues at the local level.

Site-based conservation action is a priority for our strategy, as are building the capacity of grantees and developing projects with sustainable impacts.

The Mediterranean Basin stretches from Cabo Verde in the west to Jordan and Turkey in the east, and from Italy in the north to Tunisia in the south. It also includes parts of Spain, France, the Balkan States, Greece, Turkey, and the nations of North Africa and the Middle East, as well as some 5,000 islands scattered around the Mediterranean Sea. West of the mainland, the hotspot includes a number of Atlantic islands: the Canaries, Madeira, the Selvages, the Azores and Cabo Verde.

Rivaling the natural diversity in the hotspot (which includes approximately 30,000 plant species), is its cultural, linguistic and socio-economic diversity. The region contains some of the world’s first and greatest civilizations, and the oldest sovereign state of San Marino, which dates back to 301 A.D.

Many of the ecosystems reached an equilibrium long ago with human activity dominating the landscapes. However, this delicate balance is in a precarious state as many local communities depend on remaining habitats for fresh water, food and a variety of other ecosystem services. 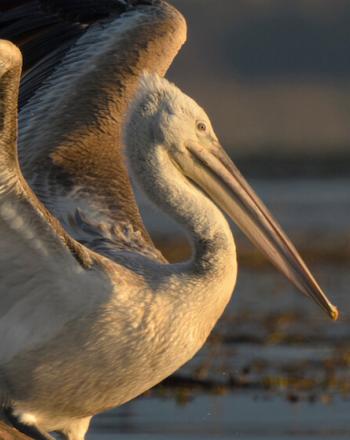 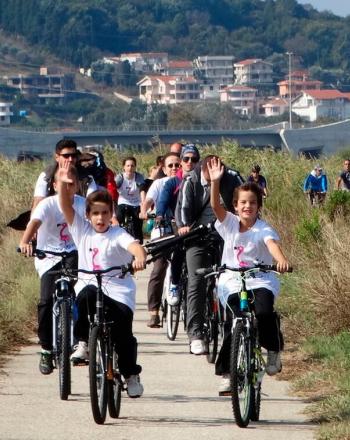 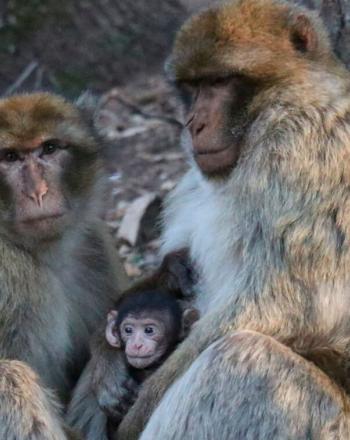 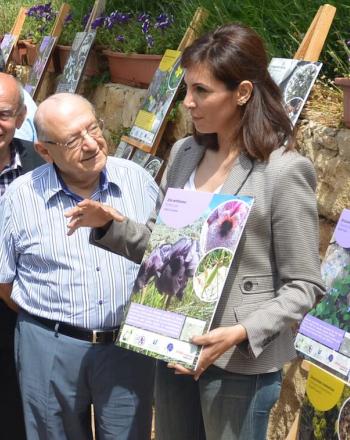 During the inauguration of the natural reserve of El-Dichar in Ehmej, Magda Bou Dagher, project manager, presents to Ministry of Environment, elected deputies of Jbeil region and Ehmej mayor.
© University Saint-Joseph/Image by Ramy Sakr
Determining Important Areas for Plants and Creating Micro-Reserves to Conserve Rare or Endemic Species in Lebanon
Université Saint-Joseph 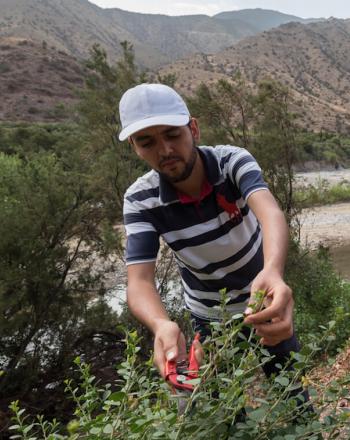 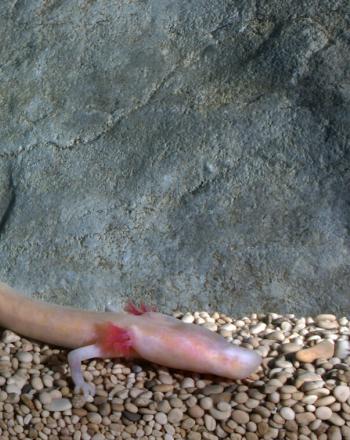 The olm (Proteus anguinus) has become the national animal of Slovenia.
©Gregor Aljančič
A Survey of the Distribution of Olm by Environmental DNA Sampling
Društvo Za Jamsko Biologijo -Society of Cave Biology (SCB) 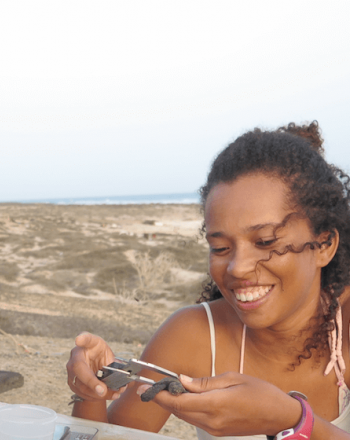 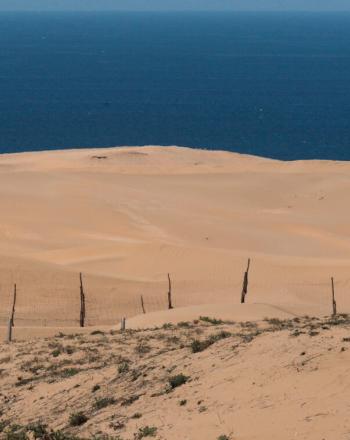 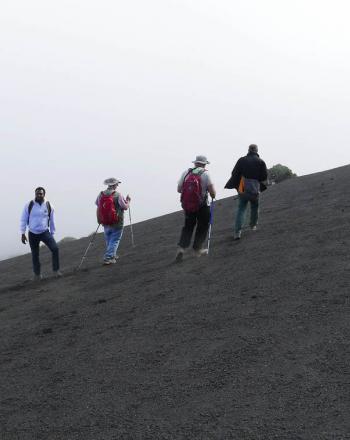