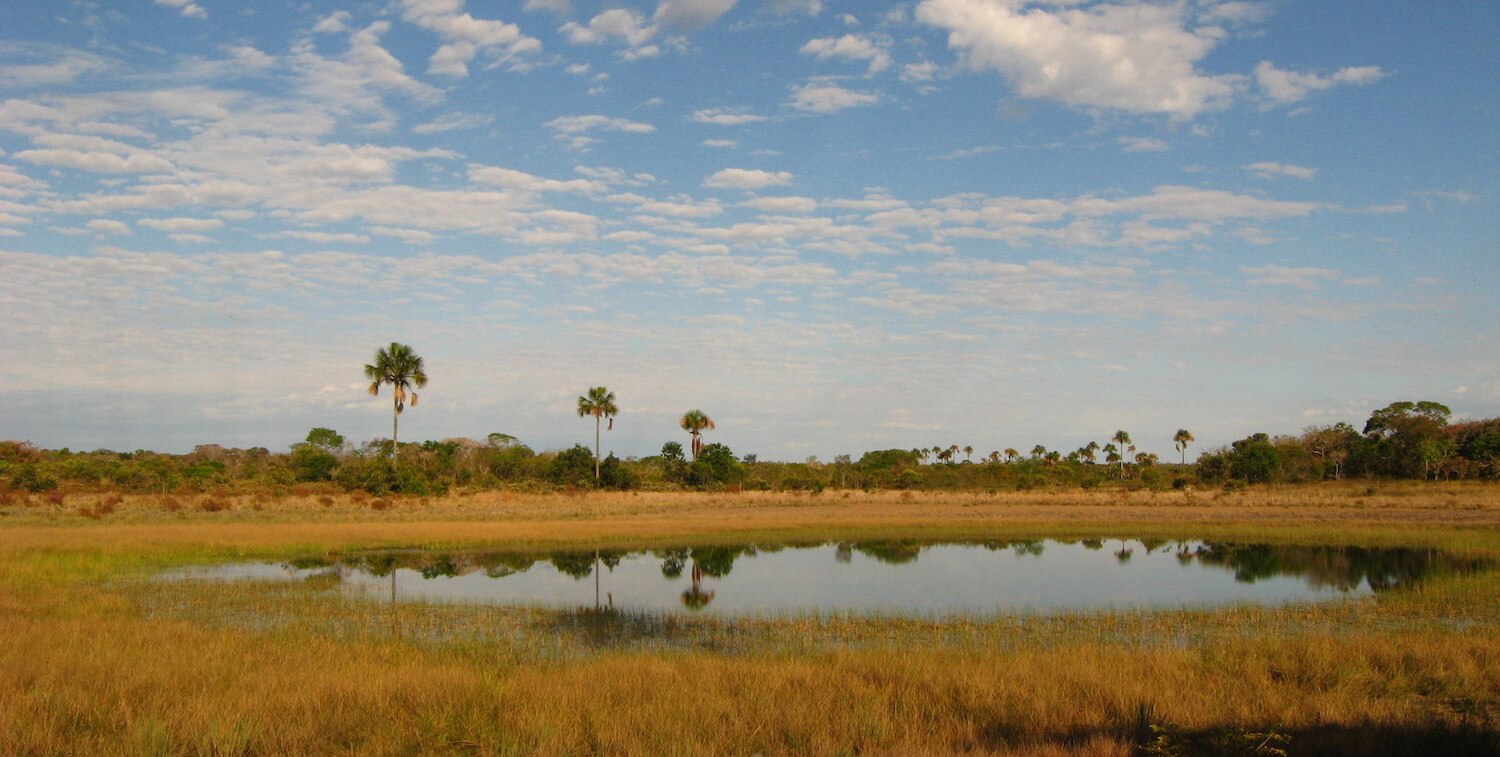 The Ignored Crisis in Brazil

Most people haven't heard of the Cerrado, and that's a problem

For months, the fires plaguing the Amazon made front-page headlines across the globe, and with good reason. The iconic rainforest stores millions of tons of carbon dioxide—its burning means a less stable climate across Earth.

Fires also devasted another part of South America, but coverage of this catastrophe was scant. 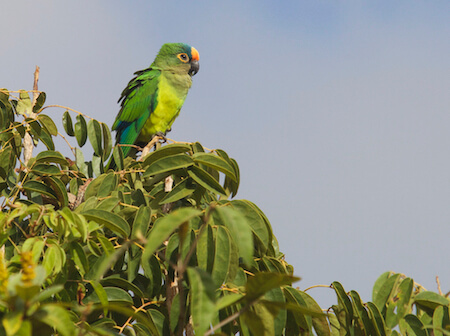 Caption:
More than 800 bird species are found in the Cerrado, including the peach-fronted parakeet.
Credit:
© O. Langrand

In the center of Brazil (plus small portions of Bolivia and Paraguay) lies 200 million hectares of tropical savannah known as the Cerrado. The first settlers in the Cerrado considered it a barren wasteland, but that couldn’t be further from the truth. This region is considered the most biodiverse tropical savanna on Earth, holding 5 percent of the world’s species. And, like the Amazon, the Cerrado holds a critically important amount of carbon.

The misunderstanding of the Cerrado’s importance is perhaps, in part, due to where its carbon is stored. The Cerrado’s savanna experiences a long dry season each year; trees and plants have adapted by growing down instead of up. As much as 70 percent of the Cerrado’s biomass is underground.

“For most Brazilians the Cerrado is the ‘ugly’ forest, since it has a long dry season and most of the trees don't grow tall, as in the Amazon,” said CEPF Regional Implementation Team Leader Michael Becker. “One has also to consider that the dimensions of the Cerrado are very difficult to grasp. Considering a north south axis, it spreads further than the distance between Chicago and Monterrey, Mexico, and has many differences landscapes.”

Living within the Cerrado’s varied ecosystems are some 5 million people, namely indigenous peoples, traditional communities and family farms. They rely on the region’s natural resources for their livelihoods. The biodiversity hotspot’s importance isn’t restricted to its borders, however. Rivers and rains within the Cerrado are connected to almost all of Brazil—assisting with agriculture, hydropower and human water consumption. 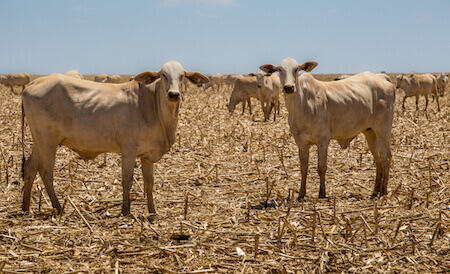 Credit:
Cattle-raising is one of the main threats to the Cerrado ecosystems. © Flavio Forner

Knowing all this, it’s alarming to learn that the Cerrado’s destruction is already well under way: About 50 percent of the hotspot has been deforested—primarily for large-scale agriculture—and a large portion of what is left has had some sort of interference. All this before the recent fires swept through the region.

There are, however, positive steps being taken to protect this critically important place: 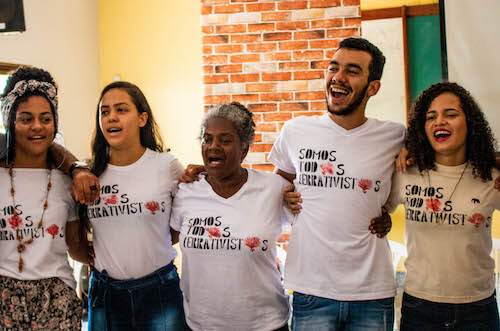 Efforts like these are encouraging, but the road to a healthy, thriving Cerrado will be long.

“With half of the Cerrado still preserved, this hotspot could be an excellent case study proving that conservation, people’s rights, and agricultural production can co-exist and share nature’s benefits,” Becker said. “CEPF is working towards that goal.”

Learn more about CEPF’s investment in the Cerrado Biodiversity Hotspot.