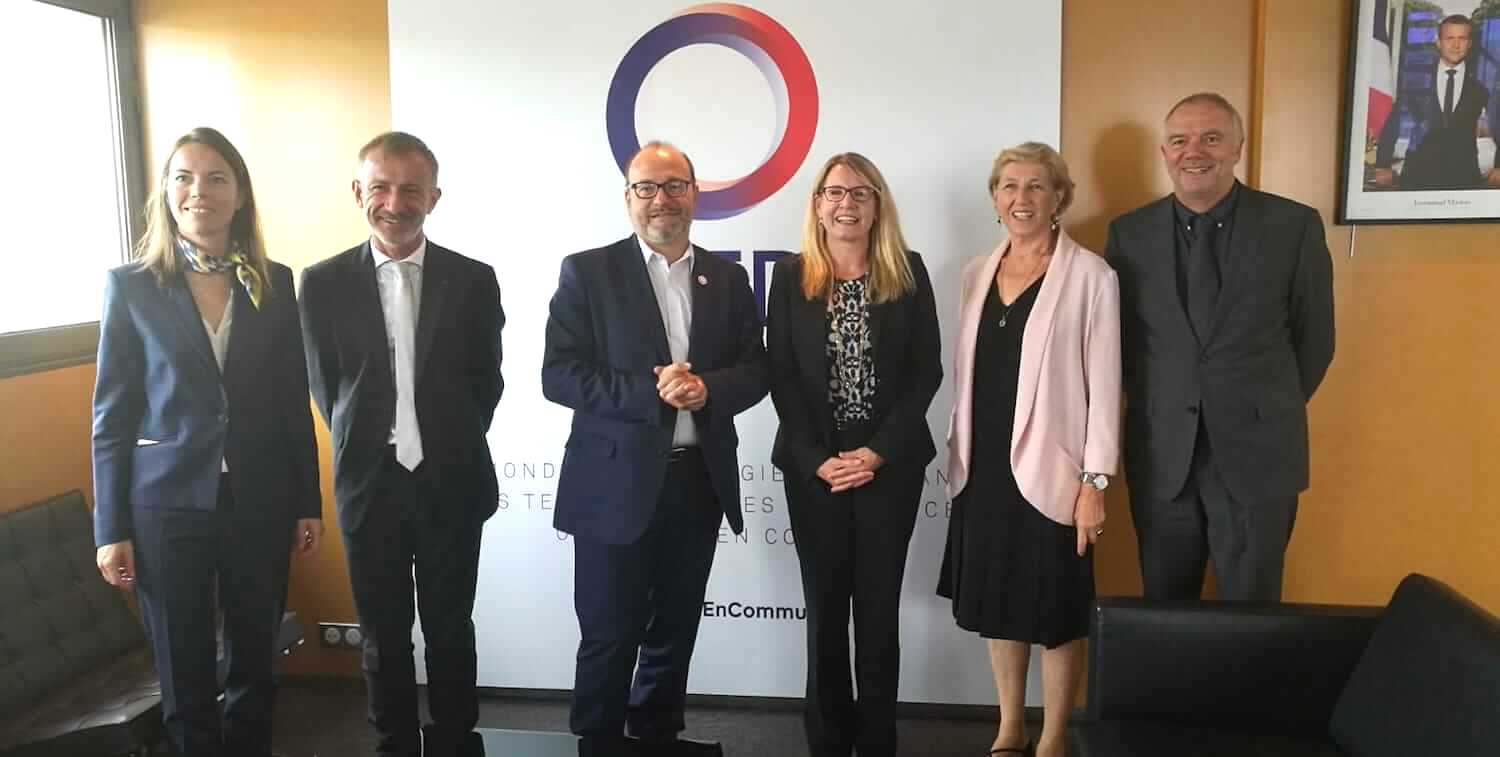 A long-time donor to CEPF, AFD is providing the additional funds for grants to civil society organizations working on conservation in two specific biodiversity hotspots—Madagascar and the Indian Ocean Islands, and the Guinean Forests of West Africa.

The agreement was signed by Rémy Rioux, AFD’s chief executive officer, and Jennifer Morris, president of Conservation International (CI), who serves as CI’s representative to the CEPF Donor Council, the fund’s governing body. The Donor Council held its biannual meeting in Paris on Monday.

“Our biodiversity commitment is mainly at two levels: continue to improve the management of all environmental impacts of our portfolio, and increase our funding and impact in support of biodiversity, which we recognize as an indispensable pillar of development and the fight against climate change. To fulfill our commitment, we need powerful allies. CEPF is one of those allies with whom we wish to continue and increase our collaboration,” said Rioux. 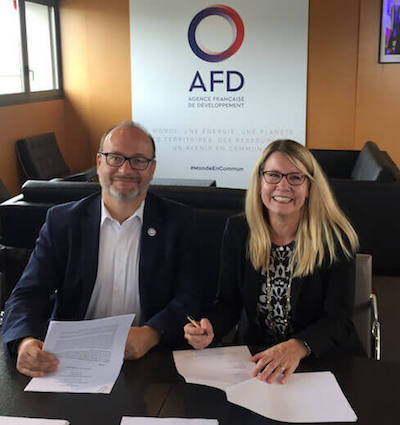 CEPF is a joint initiative of l’Agence Française de Développement, Conservation International, the European Union, the Global Environment Facility, the Government of Japan, the MacArthur Foundation and the World Bank. Through financial and managerial support, CEPF empowers civil society organizations in the world’s biodiversity hotspots to deliver innovative, enduring solutions that conserve biodiversity and help communities thrive. Grantees include nongovernmental organizations, communities, indigenous organizations, universities and small businesses, among others.

In 2017, AFD invested 314 million euros in strengthening the management of natural ecosystems and biodiversity, including 99 million euros in Africa. Africa is expected to be the continent hardest hit by climate change, according to the U.N.’s lntergovernmental Panel on Climate Change. The U.N. also estimates that Africa will be the home of one-third of Earth’s human population by 2100.

“Conservation International is delighted to continue our partnership with AFD and the other CEPF donors as we work together strategically to protect biodiversity, including forests and other vibrant ecosystems that support humanity and offer nature-based, cost-effective solutions to climate change,” said Morris.

Since its founding, CEPF has awarded US$232 million in grants for biodiversity conservation to more than 2,200 grantees in 93 countries and territories. CEPF grantees have contributed to the establishment of 14.8 million hectares of protected areas—an area larger than Nepal—and 45.7 million hectares of key biodiversity areas (KBAs) with strengthened management—an area larger than Sweden.

Biodiversity hotspots are some of the most biologically rich, yet threatened, areas of the world. There are 36 of these terrestrial areas around the globe, each of which has met two key criteria: the hotspot contains at least 1,500 species of vascular plants found nowhere else on Earth, and it must have lost at least 70 percent of its primary native vegetation. CEPF works exclusively in the developing and transitional countries of the biodiversity hotspots, which are home to millions of people who are impoverished and highly dependent on nature for survival.

The hotspot Madagascar and the Indian Ocean Islands includes the island nations of Comoros, Mauritius and Seychelles in addition to Madagascar. The Guinean Forests of West Africa Hotspot includes all or part of 11 countries: Benin, Cameroon, Côte d'Ivoire, Equatorial Guinea, Ghana, Guinea, Liberia, Nigeria, São Tomé and Príncipe, Sierra Leone, and Togo. CEPF is in the midst of five-year investments in each of the hotspots.

“We are very proud of our continuing partnership with AFD. Its support to these two hotspots will further enable our grantees to address some of the most urgent biodiversity conservation issues while also building strong civil society organizations that will take the lead in protecting their vital ecosystems for the long term,” said Olivier Langrand, executive director of CEPF.

Learn more about what CEPF grantees are doing to protect biodiversity in Madagascar and the Indian Ocean Islands and the Guinean Forests of West Africa.