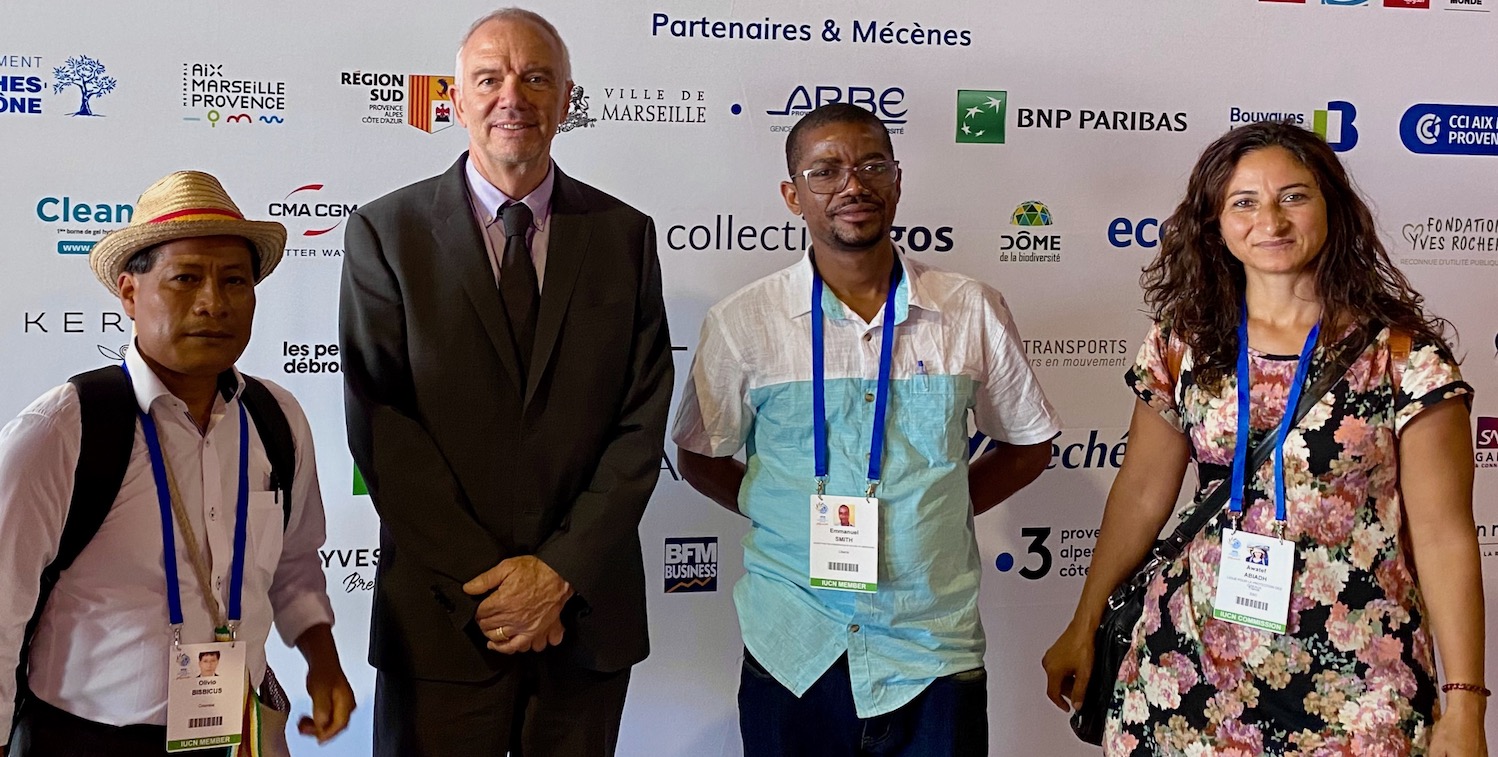 'Hotspot Hero' was dedicated to conservation and people

The team at CEPF was deeply saddened to learn of the recent and unexpected passing of Liberian conservationist Emmanuel G. Smith, who was the project coordinator for CEPF grantee the Society for the Conservation of Nature of Liberia (SCNL).

"My advice is to make yourselves available to serve wherever and whenever you are called. Be a team player and build relationships at all levels—local, national and international. Be truthful in all you do and work with passion."Emmanuel G. Smith

Emmanuel was named a CEPF Hotspot Hero in 2020 for his leadership and hard work in supporting 15 communities to establish two community forests linking Gola Forest National Park in Liberia to Gola Rainforest National Park in Sierra Leone. Emmanuel’s compassion and skill at building positive relationships with the communities were essential to SCNL's success and to the progress those communities have made in conservation and sustainable livelihoods.

CEPF offers its deepest condolences to Emmanuel’s family—especially his wife and three young children—as well as friends and colleagues. His passing is a tragic loss for those who knew and loved him, for Liberia and for the global conservation community. 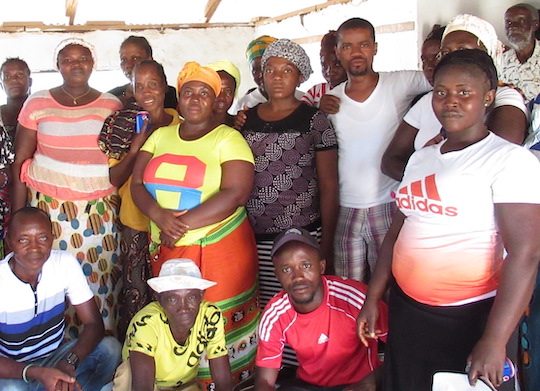 “Emmanuel not only genuinely cared for communities, but he also clearly understood their concerns and needs. His interactions with them were obviously making the difference needed to empower these communities to become environmental stewards of what is the largest single remaining block of Upper Guinean forests,” said Peggy Poncelet, CEPF grant director for the Guinean Forests of West Africa Biodiversity Hotspot, which includes Liberia. “This is what encouraged the CEPF regional implementation team and I to nominate Emmanuel for the Hotspot Hero award. We have learned from him, and I consider myself extremely privileged to have met Emmanuel in the field with the communities.”

The CEPF team can attest to Emmanuel’s kind spirit through our engagement with him as one of our Hotspot Heroes. Emmanuel was always helpful and patient with us in response to our many requests of his time, and he went out of his way to help CEPF and colleagues during the Hotspot Heroes’ participation in the World Conservation Congress in Marseille in 2021. From loaning his computer to a colleague in need to helping a fellow Hotspot Hero find his way around the congress and Marseille, Emmanuel was unfailingly gracious.

Emmanuel told CEPF in 2020 that he became interested in conservation after joining the Forest Biodiversity Conservation Club at the University of Liberia, where he earned his undergraduate degree in general forestry. He was a Rainforest Trust fellow and was awarded a full scholarship for a two-year master's program at Greifswald University in Germany, where he began studying landscape ecology and nature conservation in October 2020. He planned to return to Liberia to continue his conservation work after completing his studies.

“Emmanuel’s passion for nature conservation was not only related to his home country Liberia but was truly global,” said Olivier Langrand, CEPF’s executive director. “His desire to learn and his eagerness to deliver conservation on the ground gave me great hope for the conservation of the biodiversity of the Upper Guinean Forests of West Africa.”

Emmanuel showed his modest and generous nature when he received the Hotspot Hero award. “I think I was just named as the one who won the award, but I think it’s an entire team’s work because I was just a coordinator of the project. … It was a collective work,” he said.

And his recommendation for budding conservationists is a strong testament to who he was. “My advice is to make yourselves available to serve wherever and whenever you are called. Be a team player and build relationships at all levels—local, national and international. Be truthful in all you do and work with passion,” he said.