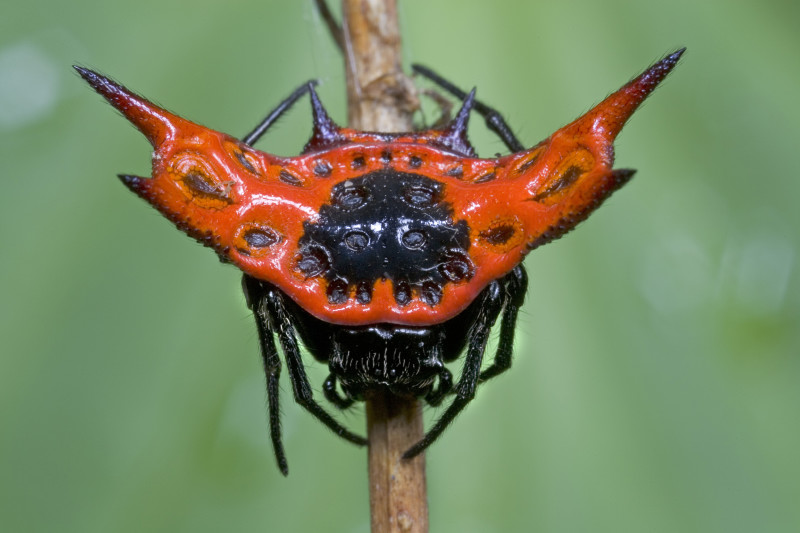 The East Melanesian Islands Hotspot is one of the most geographically complex areas on Earth, with diverse islands of varying age and geology. Isolation and adaptive radiation have led to very high levels of endemism, both within the hotspot as a whole and on single islands.

There are an estimated 8,000 species of vascular plants in the East Melanesian Islands, about 3,000 of which are found nowhere else. The rainforests of these islands look much like those found on New Guinea, and many of the same common forest trees dominate these forests. However, a number of tree species are conspicuously absent, including the Dipterocarpaceae, which dominate in Southeast Asia and are common in a few places in New Guinea. The largest of the hotspot’s trees is the kauri (Agathis spp.), a genus of conifers that grow to huge girths and are highly prized by foresters.

Overall, the hotspot is home to more than 360 regularly occurring bird species, more than 40 percent of which are endemic. The region encompasses six Endemic Bird Areas, as defined by BirdLife International, including the Solomon group, which has more than 60 endemic species.

Nearly half of the region's more than 85 mammal species are endemic. The richest diversity of mammals in East Melanesia is among bats, which account for more than three-quarters of the hotspot's mammals.

The most remarkable of the bats are the flying foxes (Pteropodidae), which play an important role in pollination and seed dispersal. Of more than a dozen threatened species of pteropodid bats in the hotspot, three are highly threatened (though poorly known). The Critically Endangered Bougainville monkey-faced bat (Pteralopex anceps), for example, was known mainly from specimens collected in the 1920s, until six bats were observed during a 1995 survey.

For the most part, the reptiles of the East Melanesian Islands are typified by skinks and geckos, and the majority of the hotspot's more than 110 species of reptiles—nearly half of which are endemic—are members of the families Gekkonidae and Scincidae. The region also has six endemic genera of reptiles; five of these are each represented by a single species, including the large prehensile-tailed skink (Corucia zebrata), a lizard that lives in trees and feeds primarily on the leaves of epiphytes (plants that live on other plants without causing them harm). It is interesting to note that both boas and pythons co-occur in the hotspot.

More than 40 amphibian species are recorded from the hotspot, over 90 percent of which are endemic. There are also four endemic genera of amphibians, two of which have only one species: Palmatorappia solomonis, a species from the Solomon Islands that may actually represent two species, and Ceratobatrachus guentheri, found on the Solomon Islands and Bougainville and Buka islands.

The small group of freshwater fishes that inhabits the region has been little studied to date. However, work is now beginning to document the region's freshwater biota.

Little is known about the invertebrates of the East Melanesian Islands. Butterflies are the best-known , with a few species of Ornithoptera (birdwing) butterflies, particularly O. allotae and O. victoriae—both large, prominent and spectacular species—and the blue emperor swallowtail (Papilio ulysses) found in the Bismarcks and Solomons.

Read more about the hotspot's species in chapter three of our ecosystem profile (PDF - 3.9 MB).