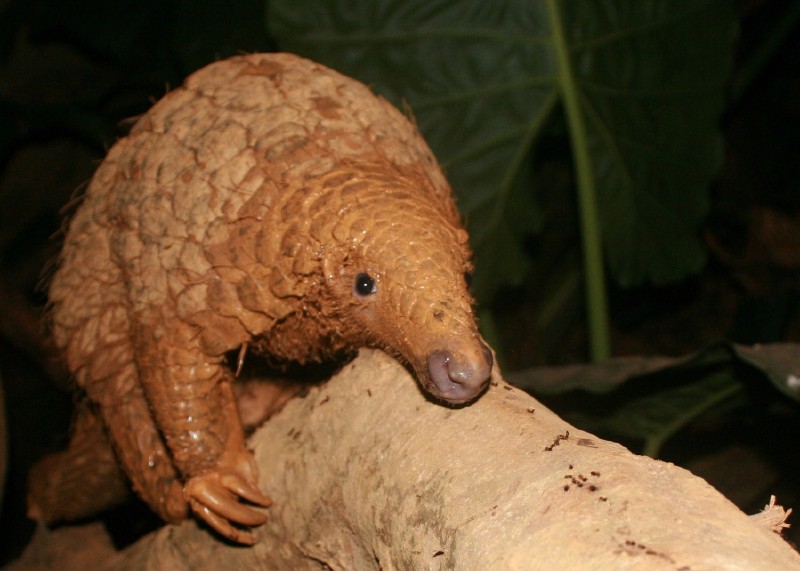 The patterns of biological diversity in the Indo-Burma Biodiversity Hotspot have resulted from the interaction of topography, previous changes in climate, soil characteristics and patterns of seasonal rainfall.

At least a quarter of Indo-Burma's mammal species are considered globally threatened.

The hotspot is noteworthy for its concentration of globally threatened primates, of which 20 are endemic to the hotspot—pygmy loris (Nycticebus pygmaeus) and the Critically Endangered Delacour’s leaf monkey (Trachypithecus delacouri) among them.

Other globally threatened mammals unique to the region include the enigmatic, and Critically Endangered, saola (Pseudoryx nghetinhensis), which is considered the flagship land animal of the hotspot.

Each major ecosystem in Indo-Burma supports a suite of globally threatened bird species. The hotspot’s most enigmatic bird, and probably its rarest, is white-eyed river-martin (Eurychelidon sirintarae), known from wetlands in central Thailand. There are no confirmed records since 1978; the species is categorized as Critically Endangered but may well already be extinct.

Many floodplain species in the hotspot are severely threatened, including endemics like the Critically Endangered giant ibis (Thaumatibis gigantea).

Many reptile species are still being discovered in the hotspot, making meaningful statistics elusive. For example, until 1997, only three species of Cyrtodactylus gecko had been recorded for Vietnam, whereas currently two dozen species are known from the country.

There are also a suite of large-bodied, mostly slowly reproducing species, including the Critically Endangered Siamese crocodile (Crocodylus siamensis) and the richest non-marine turtle fauna in the world.

Many of the hotspot’s amphibian species have been described in the last 20 years, indicating that many more remain to be described. While the need for conservation action for Southeast Asian amphibians is becoming increasingly apparent, information is often insufficient to allow specific action to be taken.

There is an absence of comprehensive global threat assessments of invertebrates occurring in Indo-Burma, but considerable progress is being made with some groups, notably dragonflies and various aquatic mollusks. However, other groups likely to contain species under rapid decline have not been assessed, including large specimen beetles, which attract high prices in the pet and specimen trades.

Many species of orchids are globally restricted to the hotspot, of which a significant proportion is narrowly endemic to small areas within it. Of the plant species already assessed as globally threatened, many are high-value timber species in danger of overexploitation.

Read more about the hotspot's species in chapter four of our ecosystem profile (PDF - 34 MB).