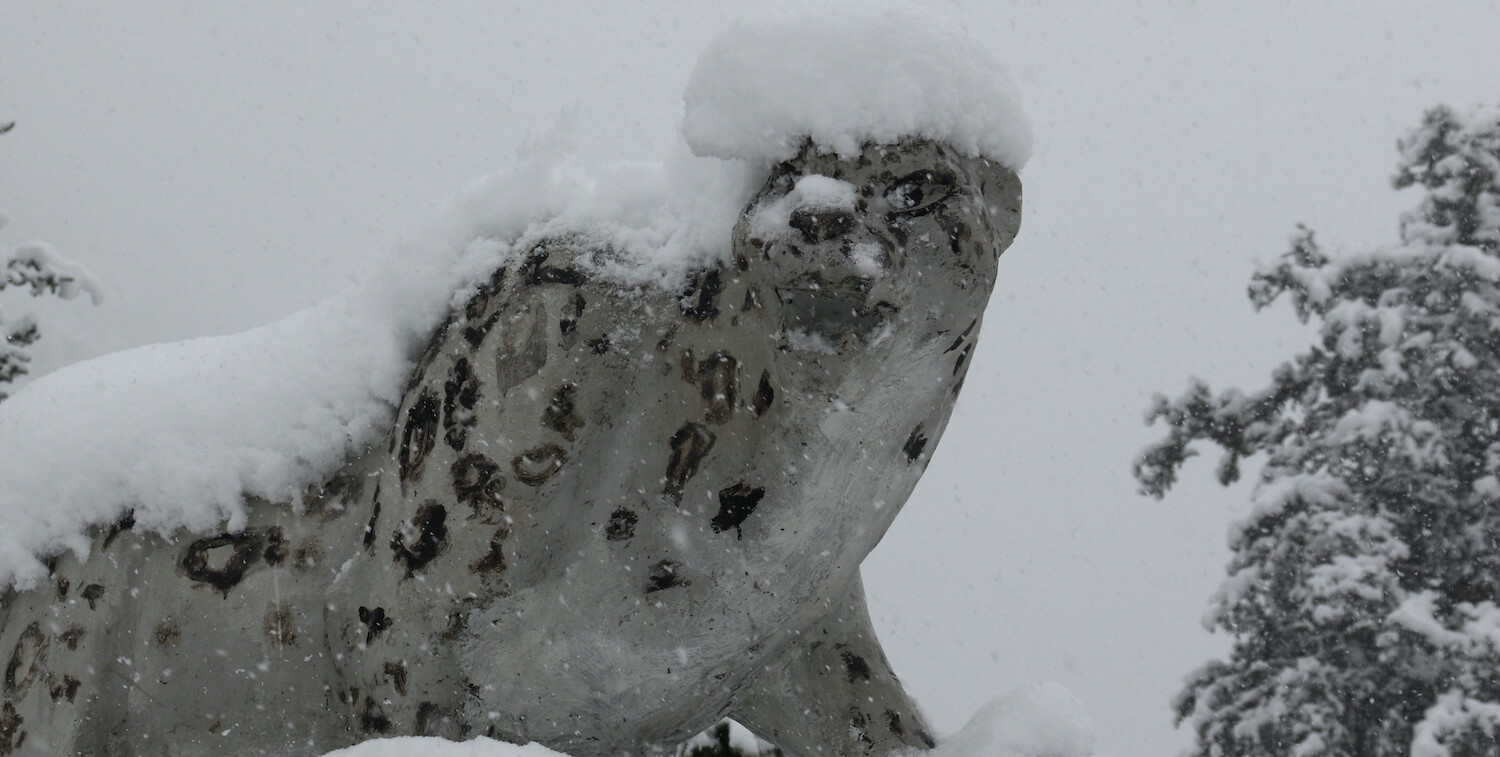 Much of the biodiversity and natural ecosystems in the hotspot are found in the remote mountains, whose ridges form many of the international borders.

The Mountains of Central Asia Biodiversity Hotspot harbors significant numbers of wild crop relatives and around 5,000 species of vascular plants, almost one quarter of which are found nowhere else. The flora of the region is a mix of Siberian, Mediterranean, Indo-Himalayan and Iranian elements. The endemic flora includes tree species, flowers, onions, and grasses. More than 16 endemic and regionally threatened species of tulip grow in the hotspot.

Between 10 to 20 species of about 140 mammals found in the hotspot are endemic (depending on the definition of endemic and sub-species). These include the Vulnerable Menzibier's marmot (Marmota menzbieri), found only in the western Tien Shan at elevation of 2,000 meters, and the Endangered Ili Pika (Ochotona iliensis), found only in the Chinese part of the Tien Shan.

The hotspot also holds a variety of mountain ungulates, including three endemic subspecies of the argali wild sheep (Ovis ammon), among them the Marco Polo sheep (O. a. polii), whose magnificent curling horns have made it a favored target of trophy hunters.

Because of their location in the central part of the Asian continent, the mountains of Central Asia play an important connecting role in the distribution of many important montane Asian species. Perhaps the best-known symbol of this fauna is the snow leopard (Uncia uncia), a species found in the alpine and subalpine zones of the hotspot.

The Critically Endangered Saiga (Saiga tatarica) lives on the flat and hilly plains of Central Asia, just on the edge of the hotspot boundary in Kazakhstan. The number of saigas has declined sharply since the 1970s due to the destruction of habitat and hunting for Chinese medicine). The population was largely restored between 2002 and 2015 due to the efforts of Kazakhstan, but declined again after the infection epizootic pasteurellosis resulted in a mass death.

Most species in the hotspot make seasonal latitudinal and/or altitudinal migrations, typically to plains regions to the south. Many species belong to genera typical of the high ranges of Asia, such as redstarts (Phoenicurus), accentors (Prunella) and rosefinches (Carpodacus).

More than 60 reptiles are found in the hotspot, including 10 to 20 endemics. Diversity is highest in the lower elevations, in desert and semi-desert areas. There are a significant number of species of lizards and snakes, including 10 species of toad-headed agamas (Phrynocephalus spp.).

Amphibian diversity and richness patterns are opposite of that for reptiles. Species richness in the hotspot is low: Only 8 to 10 species of amphibians have been recorded here. Two of these are endemic: the Endangered Semirechensk salamander (Ranodon sibiricus), found in the Jungar-Alatau in China and Kazakhstan, and the frog Rana terentievi in southern Tajikistan.

This arid hotspot has about 30 to 60 freshwater fish species (depending if introduced species and sub-endemics are counted), about 5 to 10 of which are endemic. Endemism is centered in the IssykKul Lake and Talas River basin, which lacks outlets to connect it with any other bodies of water. In addition, the Vulnerable Koytendag blind cave fish (Troglocobitis starostini) is found in a cave system of the Koytendag Mountains in Turkmenistan.