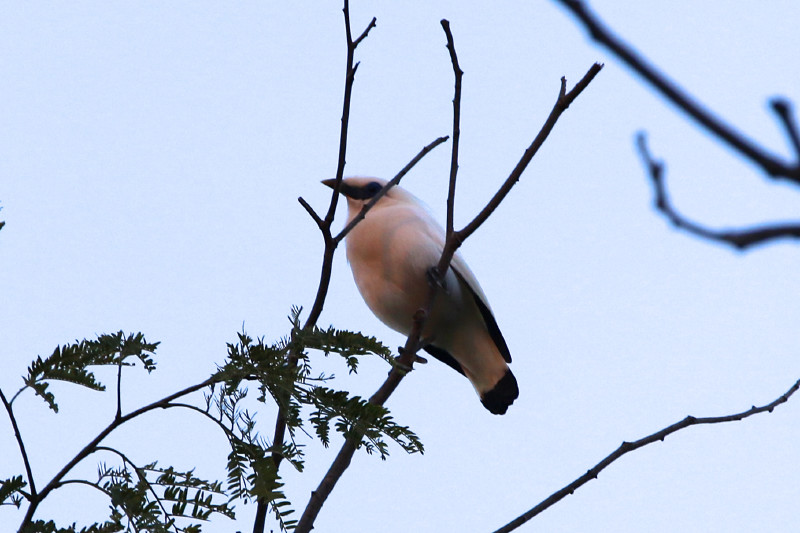 Sundaland is one of the biologically richest hotspots on Earth and home to several iconic species, including orangutans and rhinos.

Sundaland holds about 25,000 species of vascular plants, 15,000 of which are found nowhere else. There are at least 117 endemic plant genera in the hotspot; 59 of these endemic genera are found in Borneo, 17 in Sumatra, and 41 on the Malay Peninsula.

Borneo boasts a spectacular diversity of trees. There are about 3,000 species, including more than 265 species of dipterocarps; no less than 155 of these are endemic to the island. The island also has more than 2,000 species of orchids.

Notable plants in the hotspot include members of the genus Rafflesia, represented by 16 species with very large flowers. One of these, the Critically Endangered Rafflesia arnoldii, has the largest flowers in the world, measuring up to one meter in diameter.

Of the approximately 770 bird species that regularly occur in Sundaland, nearly 150 are endemic. Borneo alone supports nearly 30 endemic species, most of which are montane species.

Native species include the Critically Endangered Bali myna (Leucopsar rothschildi), a species endemic to Bali island and whose wild population fell to only six birds in 2001, and the Endangered Javan hawk-eagle (Nisaetus bartelsi), estimated to number around 300-450 surviving pairs.

Of Sundaland's more than 380 mammal species, more 170 are endemic to the hotspot. Borneo boasts the most endemic mammal species of any island in the hotspot, with more than 25 species found nowhere else. Of special interest are the four Mentawai Islands off the west coast of Sumatra. These small islands, covering only 5,951 kilometers, are home to four endemic species of primates, including the endemic genus Simias, the pig-tailed langur.

Reptile endemism is impressive in Sundaland. There are more than 450 species of reptiles, roughly 250 of which are endemic, including 24 genera.

One of the most distinctive reptiles in the hotspot is the endemic, Vulnerable false gharial (Tomistoma schlegelii), a freshwater crocodilian species that can grow up to 4.7 meters in length. Other threatened reptiles include two species of large river terrapins: the Critically Endangered mangrove terrapin (Batagur baska) and the Critically Endangered painted terrapin (Callagur borneoensis). The hotspot is also home to several Endangered and Vulnerable species of tortoises and freshwater turtles.

The Sundaland Hotspot is home to more than 240 species of amphibians, nearly 200 of which are endemic. Seven genera are endemic, including the slender toads (Leptophryne, comprising two species), and three with single species: Pseudobufo, Phrynella and Gastrophrynoides.

There are currently about 1,000 known species of freshwater fish in the hotspot, more than a quarter of which are restricted to one or more of the main islands. Borneo tops the list, with about 430 species, more than 160 of which are endemic. One of the best known fish species in the hotspot is the Endangered golden arowana (Scleropages formosus), a highly prized aquarium fish that can sell for thousands of dollars per animal.

Read more about CEPF's strategy in the hotspot in our ecosystem profile (PDF - 810 KB), also available in Bahasa (1.9 MB).