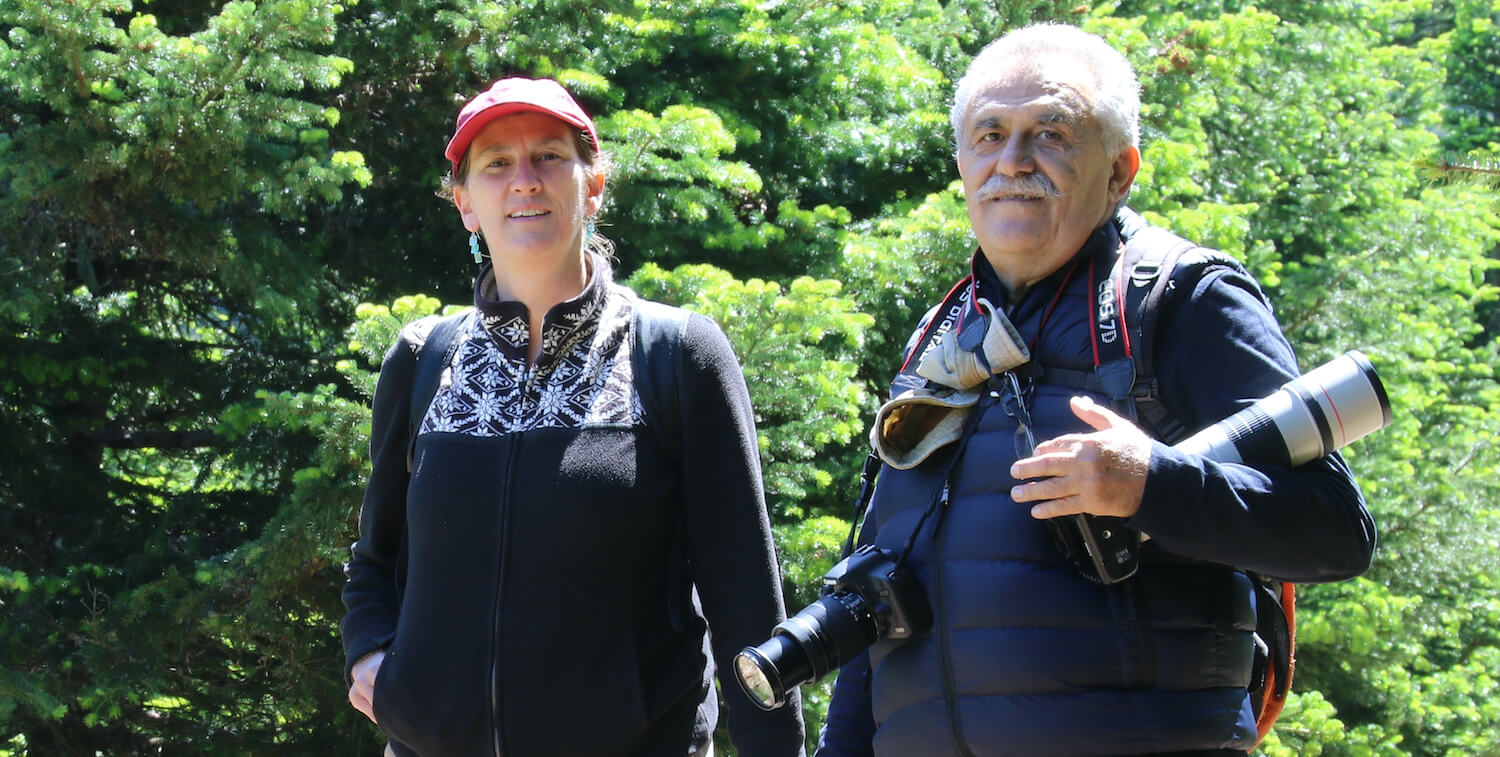 Q-and-A with Nina Marshall, one of CEPF's first employees

In 2001, after years spent tackling wildlife trade issues in Africa, Nina Marshall returned home to the U.S. to become one of CEPF’s first grant directors. Today, she serves as our senior director of monitoring, evaluation and outreach.

We spoke with Nina about CEPF’s 20-year history and what’s changed in that time. One thing that hasn’t: The urgent need to protect the planet’s biodiversity.

How has CEPF grown over the years?

I would say the major changes have been the structure of operations and that the staff have evolved and grown.

Our grant directors are extremely skilled and now have a clear sense of how they can best support our grantees and build their capacity.  In the beginning, we had no idea, really, about the challenges we would face.

How has your own role in CEPF grown over the years?

I started as a grant director for the African regions and, as the staffing situation changed, I took on other hotspots. I spent some time working in Asia and South America, which opened my eyes to conservation issues in other places.

I became managing director in 2009 and was in that role for 5 years before transitioning to my current position. It wasn’t really because I had this burning interest in monitoring and evaluation. It became apparent that CEPF needed to spend more time, effort and money on monitoring our results and our impact in order for us to be able to grow and share with the donors—and the world—what we were doing. It seemed a logical change for me to take over that role.

Are there any grantee accomplishments from the past 20 years that stick out in your mind? 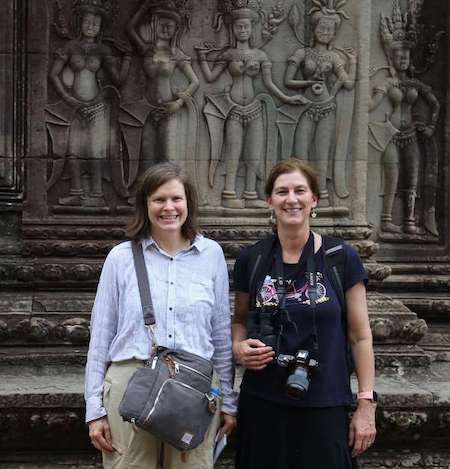 There are many accomplishments that really make me feel proud.

Prior to joining CEPF, I spent many years sitting around the fire in Africa, talking about conservation challenges and what we could do about them. The wonderful thing about the role I accepted with CEPF was that I was then able to help make those ideas happen.

When we first started working in the Cape Floristic Region, conservation was dominated by white men, but when I left, it was much more diverse in terms of race and gender. That was in part due to the efforts we made to have capacity-building programs, mentoring programs and opportunities for grantees with very low capacity.

We were able to give grants to those who had a really good idea but who not might have had success in generating funding elsewhere.

When I worked in the Guinean Forests of West Africa, capacity was very low and you had other donors at that time say, “Why should we invest in West Africa? It’s too challenging to work in that region.”

I spent a lot of time working in countries like Liberia and Sierra Leone, supporting grantees who did some amazing conservation work, such as the Environmental Foundation for Africa and their work to conserve Tiwai Island.

You just need to give people a chance.

What advice would you give to CEPF grantees?

Grantees are often putting into their proposals what they think the donors want to hear and think is important. We don’t have all the solutions. I encourage grantees to spend the time to go through and think about possible solutions in a methodical way. We don’t want to see the same ole, same ole. New ideas are good.

The second thing that is really important for grantees is to map out how they’re going to get from the problem to the solution. Donors can’t fund something that’s not a well-thought-out plan.

Where do you hope CEPF goes in the future?

I would love to see CEPF continue making headway in stopping loss of pristine habitat. I think our work to create protected areas and to improve the management of KBAs is really, really important. Once those areas get degraded, it’s a slippery slope.

Civil society has a really important role to play. We can’t just rely on governments. They don’t have enough money, and they’re not responsible for enough of the land. That’s why our work at CEPF with civil society organizations is absolutely critical for saving the planet.