Threats in the region are becoming more severe, and CEPF has continued support in the region with a second investment. In this current phase, we've moved from pilot projects to longer-term interventions, and are integrating results more concretely into government policies and business practices.

At the same time, we're responding to emerging conservation issues—wildlife trade, hydropower development and expansion of agro-industry among them—with strategies developed through extensive consultation with conservationists on the ground. These strategies are focused on the geographies where these conservation issues are most urgent, including the Mekong River and its major tributaries; Tonle Sap Lake; the limestone highlands along the Vietnam-China border; the mountains of Hainan Island; and Myanmar.

In terms of species diversity and endemism, the Indo-Burma Biodiversity Hotspot—which comprises all non-marine parts of Cambodia, Lao PDR, Myanmar, Thailand and Vietnam, plus parts of southern China—is one of the most biologically important regions of the planet.

The hotspot is still revealing its biological treasures—six large mammal species have been discovered since 1992. A remarkable diversity of tortoise and freshwater turtle species are found here, too, as are some 1,200 species of birds.

More than 300 million people live in Indo-Burma, more than any other hotspot. The vast majority of them depend on the services provided by the hotspot’s natural ecosystems. Of particular importance, in a region where paddy rice and fish provide the staple diet of most people, are hydrological services and provisioning of fish and other freshwater products. The issues of poverty alleviation and biodiversity conservation are, therefore, inextricably linked. 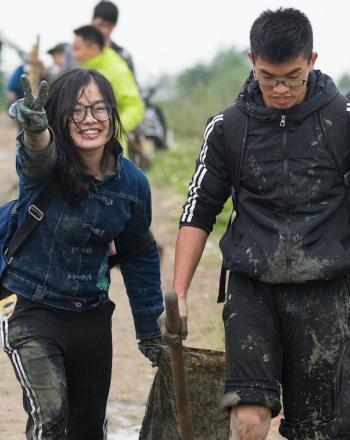 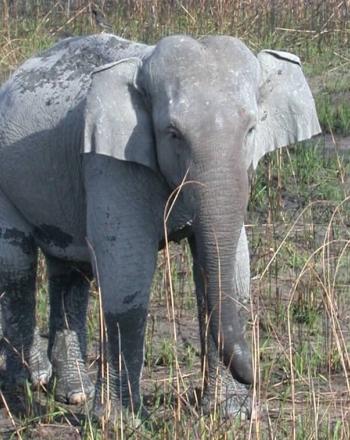 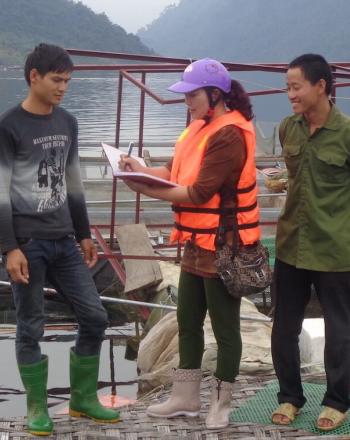 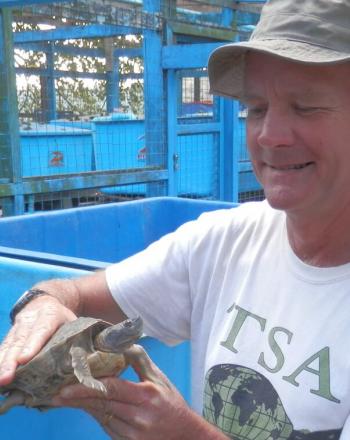 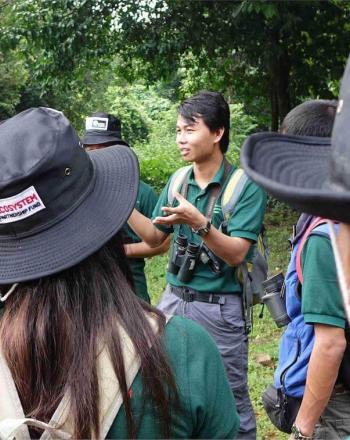 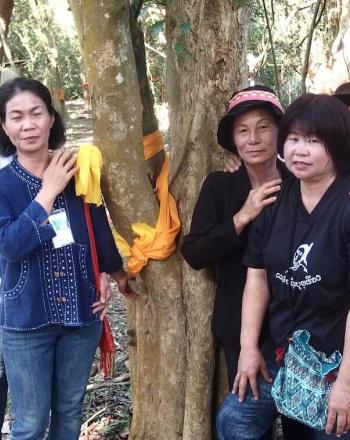 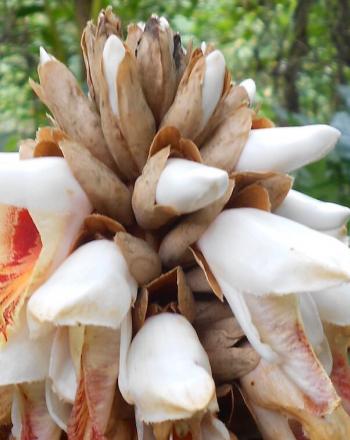 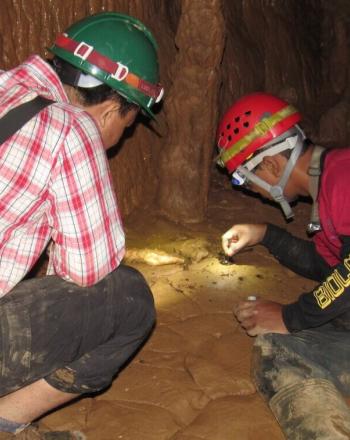 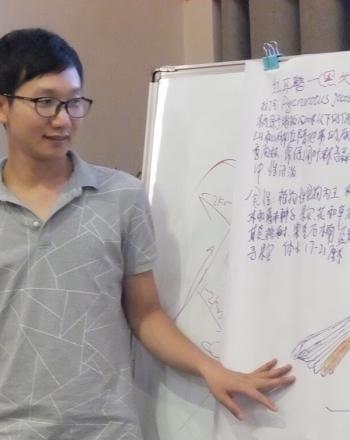 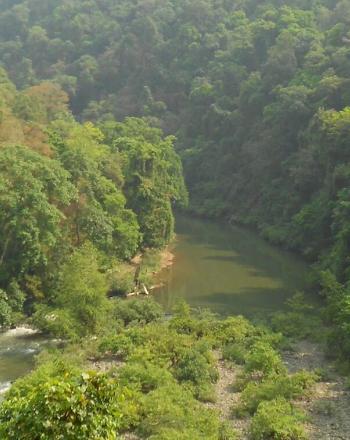